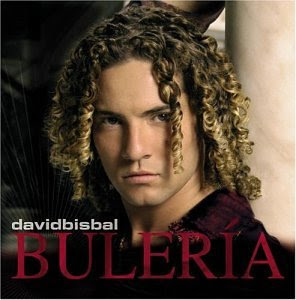 Learning Spanish for the main is not simply about the language. Yes, it is important to know your grammar, and increase your vocabulary, but further than that, Spanish is intrinsically about the culture. For me at least, Spain has three main exports: that of food, music and bull fighting, but why are these so important?

Food, well, you can't live without it! And Spain is famed for its wide variety. Tapas and Paella immediately spring to mind when considering what is the spanish national dish, but within both of these there exists many different varieties, for example seafood or Valencian Paella, whilst Tapas is simply a byword for many small dishes served together to make a meal. Even more suprisingly for many non-natives is that Paella is more commonly eaten as a 'primer plato' rather than a main course.

Music can be viewed in several ways, both as regards traditional dances such as flamenco and the more modern music market. Interestingly is not actually a directly spanish tradition, but instead comes from the gypsies of the Andalusian region, the name flamenco meaning the music rather than the dance as it has become more known as. The pop music market has also expanded in Spain, with stars such as David Bisbal and Enrique Iglesias being household names. Definitely worth a listen I'd say!

Finally, La Corrida de Toros, or bull fighting as it is otherwise known. Despite recently being outlawed in Catalonia, the symbol of the bull is still intrinsically linked with Spanish culture, and on any long journey across the countryside here you are bound to see them dotted on the horizon. Often considered a symbol of masculinity and power, the Spanish are clearly very proud of this as their emblem.

So why not experience learning Spanish while experiencing Spanish culture here at don Quijote!

« Next Article: Heading down south?