As I've now officially passed the half way point in my stay here in Salamanca, I thought it was time to delve a bit deeper in to the history of this town this weekend, especially because of the visit of a English friend, anxious to know more about the place where I'm living.

Ultimately this has been something that I've avoided up until now, simply because I knew that I would have to do several times over with visitors, and thus didn't want to be bored of touristing before they had even arrived. However, what I hadn't realised was, buried away, there is an awful lot! 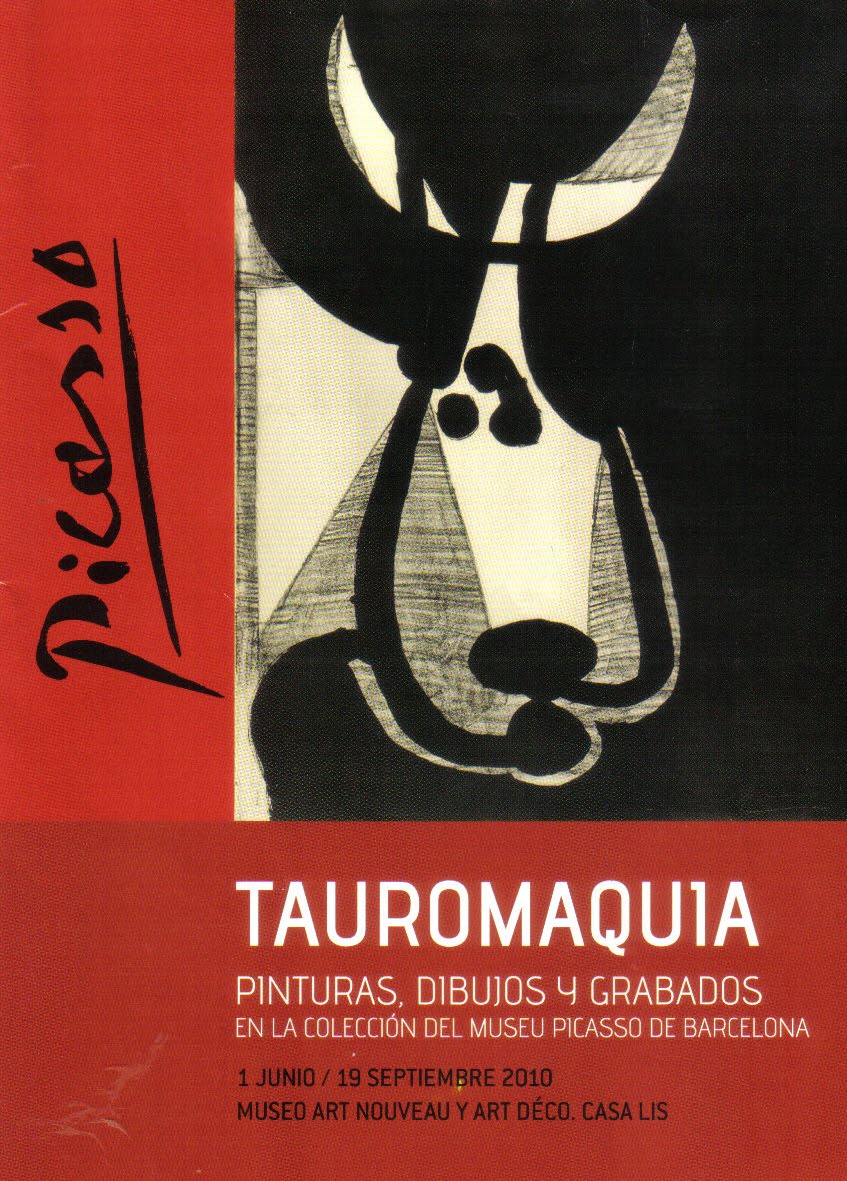 The starting point was always going to be tricky.. Do you go for the traditional Plaza Mayor and Cathedral combo, or should I pick a less obvious plan of attack? However fate was working it's magic, and the hunt for a typical Spanish feast of chocolate, churros and coffee for breakfast took us by the Convento de San Esteban. Despite walking past this magnificent building at least once a day on my way to work, I had never really taken the time to appreciate the stunning architecture on the outside, let alone within. This 16th century building is truly impressive, and comprises of several smaller rooms and displays on the work of its current and previous inhabitants, as well as one of the most stunning churches I have ever seen, definitely a mistake on my part to overlook this previously!

In a more traditional sense, one of the key things that I had failed to do beforehand was visit the old cathedral, as well as climb the towers. Thus clearly next on the list ..! Climbing the towers wasn't exactly as I'd expected, and after scaling Notre Dame earlier this summer, I'm not going to lie, I was a little disappointed. But on the plus side, the view was amazing, and the exhibits about the building were very interesting, sadly for the girl with

a teeny tiny fear of heights, the descent was less than fun! The old Cathedral, although lacking the grandeur of the new, was very beautiful, and apart from the uneven floor, very well preserved, showing a real insight into worship of the past.

Both the traditional and Pontificial University were both obligatory on a tour of Salamanca, however visiting them proved much trickier than anticipated, with siesta hours being timed perfectly for when we were in that area. Architecturally, both were incredible, and in particular the library of the main university building wowed me completely, and I exclaimed quite rapidly that I would marry anyone in a second who owned a room such as this!

Finally, on the list of tourist must-dos was the Casa Lis museum. We had luckily managed to be there on the last day of the the Tauromaquia exhibition. As a definite fan of Picasso, I really enjoyed this, and furthermore entire style of the museum really appealed to me!

So being a tourist for the day, definitely worth it!!!!