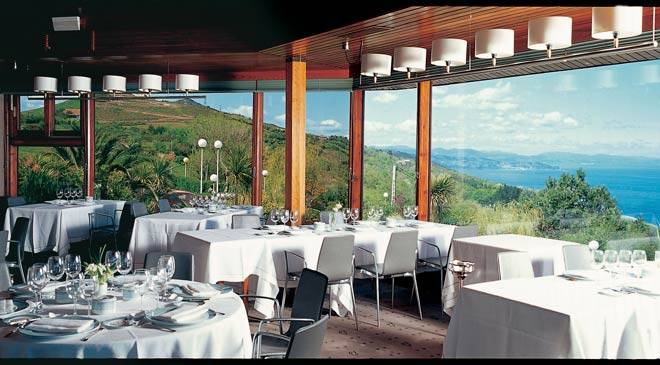 A group of burglars who have recently been targeting Spain’s most prestigious restaurants were caught on Wednesday 12th October. The ‘Band of Michelin Stars’ are suspected to be responsible for over a dozen robberies that took place over the summer, mainly carried out in some of the Basque country’s best known restaurants such as Arzak, Akelarre and Martín Berasatequi. These three restaurants account for half of the three-starred Michelin restaurants in Spain, and are considered to serve some of the finest Spanish cuisine available.

Martín Bersategui, one of Spain’s most celebrated chefs, spoke about the burglary of his eponymous restaurant stating that the group that taken everything from his eatery, from the knives used by chefs in the kitchen to the napkin rings on the tables. The main target however in all the restaurants was cash, of which a substantial amount was taken from Akelarre.

The police force in the Community of Madrid, the Ertzaintza (Basque police force) and a special crime team from Alicante had been monitoring the activity of the group closely, who had travelled extensively across northern Spain, from Pamplona to Barcelona, seeking new targets.

They stated how the group tended not to stay in one place, but instead would purchase used cars or rent vehicles under false names and move throughout the Spanish territory, frequently changing their location in order to try to cover their tracks. However, their luck run out when the police raided their residence in Madrid in the early hours of Wednesday, soon after the gang had returned from a robbery of a nearby business. The band was swiftly arrested and taken into custody.

The Michelin-starred restaurants can now continue serving their celebrated food, without the fear of being ransacked!