Obama's daughters take Spanish, and you? 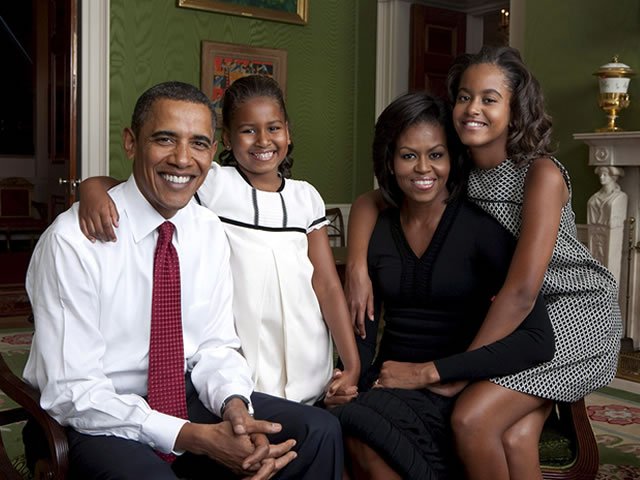 The U.S president Barak Obama admited in March that he had been "lazy" in school with regards to the Spanish language, something that he "regrets". The president went on to reveal that the Spanish language is a lanugage that all Americans should learn due to the importance and influence of Latin America.

Obama explained that although his pronunciation is good when reading in Spanish, he lamented not being able to speak the language for example on a recent trip to Chile.

Latin America is very important in both a global economy and for diplomacy.

Not enough reason to study Spanish? How about some more reasons why you should study Spanish in Spain or Latin America with don Quijote..:

Below we offer economic and cultural reasons to study Spanish.

So why Spanish? Because not only is learning Spanish becoming increasingly important in terms of the global economy, it can also play a major role in your own personal development. The Spanish passion for living is contagious and once you start to learn about their language and culture, you won't ever want to stop.

This is another Great post that I will share with my Spanish students.  I also know that we are the third largest Spanish speaking country in the world.  I feel in the next ten years if you don't know Spanish you are going to be behind the times.  I am teaching my children every second I can.

« Next Article: Spanish people amongst the Happiest in the World!

» Previous Article: Cervantes Institute in Gibraltar has 120 people signed up for courses before its open!

« Next Article:
Spanish people amongst the Happiest in the World!
» Previous Article:
Cervantes Institute in Gibraltar has 120 people signed up for courses before its open!