Mexico will become the first country to host three Pan American Games on October 14th when the XVI Pan American Games get underway in Guadalajara. The 3 week long event is the second largest multi-sport event in the world, behind the Summer Olympic Games, and this year approximately 6,000 athletes from 42 nations will be competing.

The first Pan American Games to be held were in 1951 in the Argentinean capital, Buenos Aires. The Latin American contingent of the International Olympic Committee had been inspired by the success of the Central American Games and proposed a competition that would include all the Americas, aiming to strengthen the sporting activities across the two continents. Since then, the Pan American Games have been held every 4 years, in the year before the Summer Olympic Games, and the participation has increased considerably- from 14 nations competing in 1951, with a total of 2,513 athletes, to the most recent games in 2007, where 5,663 participants representing 42 countries took part.

To date, the most successful nations to compete in the Pan American Games are as follows:

While this is the third time that Mexico has hosted the Pan American Games, it is the first time that the state of Jalisco, and specifically Guadalajara itself, will host the 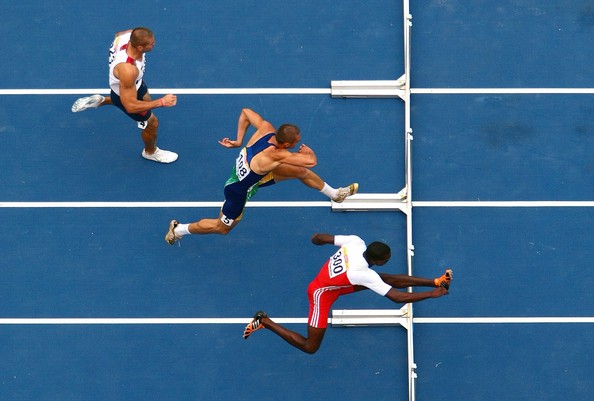 Games, as both previous Mexican games were held in Mexico City 1955 and 1975 respectively.

Of the 36 sports to be contested in the XVI Pan American Games, there are some new editions and returns of old favorites. Rugby sevens is being introduced into the program for the first time, and Racquetball and Basque Pelota will return having being dropped at the previous games in Rio de Janeiro. In total there will be 40 disciplines from 36 sports, totaling 361 medal events. Several events will be held in nearby cities, such as rowing and canoeing in Ciudad Guzmán, and sailing and open water swimming in Puerto Vallarta, to name a few. Guadalajara, is aiming to use the hosting of the games as a cost-effective way to develop and improve existing sporting infrastructure, with almost 20 new state-of-the-art stadiums and sporting venues being constructed.

The official language of the games is split between Spanish and English, but as the hosting nation is Hispanic, the emphasis will be on Spanish language. The games will come to an end on October 30th, with a spectacular closing ceremony at the amazing Omnilife Stadium, where the torch will be handed over to the next host city, Toronto.