Getting Used to Spanish Idioms, Easy or No? 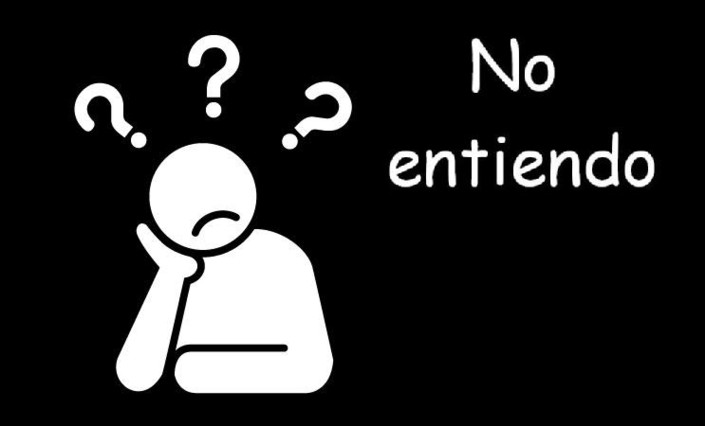 Spanish people love to use expressions in their daily life and if you have just started learning Spanish it may create some funny moments when you talk with native people.

During the first days of my stay in Spain one of my friends said to me “No se te ve el pelo”, I thought there was something wrong with my hair. I was wearing a beret so I took it off. Then everyone started to laugh and at this very moment I realized that it is an expression used when you haven’t seen someone for a while.

Spanish people love to use idioms during their conversations.There is a long list and not surprisingly they have sayings for every situation, so I picked some examples that can cause funny misunderstandings.

Yo me lavo las manos: When you hear this phrase, don’t think someone’s going to wash his hands, this a common phrase when one discards an issue or tries to get rid of any responsibility, which might be a reference used in ancient times that washing hands before the people to prove himself innocent of a crime attributed to him.
Ver los cielos abiertos: It is used for a favorable opportunity that is on the way.
Bajar la guardia: It means relax, worry, do not pay attention to what lies ahead
Hacerse la boca agua: Imagine you are going the way home with a tremendous hunger after a hard day of work or college class. Imagine that you pass in front of a bakery which gives off a pleasant smell of fresh bread. Imagine having a full showcase of various cakes and pies of all possible flavours and here is the expression used for describing this appetite.
Mal de muchos, consuelo de tontos: The phrase is used for even though bad fortune or evil comes to us, there are others who are involved in this misfortune as well.

In Spain it is known that almost everyone loves drinking so there are lots of expressions for saying that you're drunk such as: Estar borracho. Llevar un buen pedo or ir pedo perdido. Pillar una tajada or ir con la tajá. Llevar un buen melocotón.

Spanish is such an enriched language with lots of meanings and without doubt a lyrical one when you get used to hear and use. It is a matter of time to understand all the idioms and of course spend some time with native people to hear new words!

Great topic! And on this side of the pond, in the Americas, we use some of those Spanish sayings in everyday life. they are quick and to the point. they convey meaning in all kinds of situations. However, there are many which are unique to each Latin American country with totally different meanings. Let's keep in mind that the order of the words also varies.... For example, one of the sayings mentioned above Hacerse la boca agua is used in Mexico as "Hacerse agua la boca". Spanish is a rich language, and has plenty of vocabulary to express meaning with emotion.

» Previous Article: Barcelona Vs Madrid, and what an exciting game it will be!

« Next Article:
La Feria de Abril
» Previous Article:
Barcelona Vs Madrid, and what an exciting game it will be!