When you arrive at a new place, or are introduced a large group of people, one of the first things you need to do (without anyone noticing, of course) is to find out who corta el bacalao (cuts the cod).

But don’t worry, this doesn’t mean that, upon arriving, you have to sit at the table and try this delicious fish. Not even close. Knowing who “cuts the cod”, as heard in Spanish, is a saying that refers to the fact that there’s always someone in charge, who makes the most important decisions. 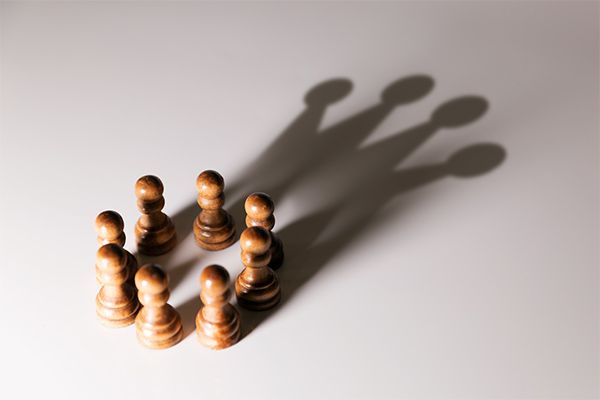 This adage originated in the 16th century, when refrigerators, as we know them, didn’t exist. To conserve food and be able to take it on long journeys, meats and fish were heavily salted, kept as cool as possible and then desalted when it was time to cook.

Around the same time, in Spain cod was becoming more and more popular. As meats were scarce, this fish was one of the few that was abundant enough to be normally available in the marketplaces. Thus, little by little, it began to be taken to the colonies in the Americas by boat from Spain. 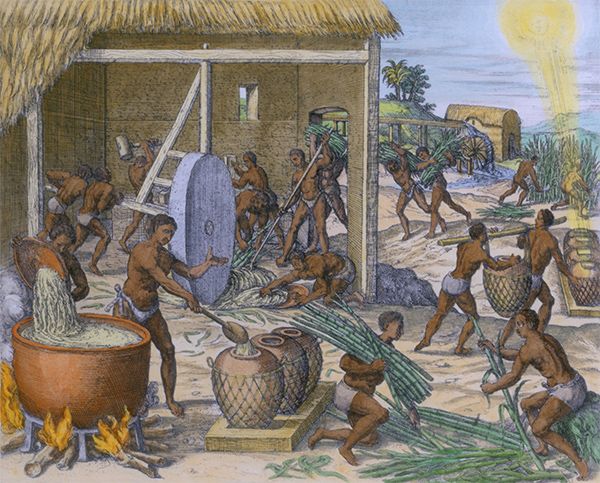 In these areas, pieces of cod were given out to the slaves as they finished their hard day of work. So, when they finished the last of the many tasks they had for the day, they stood in a long line before the foreman or the leader of the group. He was the boss and decided how much each one ate, and was the one who would cut the cod in strips to hand out to the slaves. And, if someone got on his bad side, he risked receiving the worst part of the fish, a smaller portion, or even going without.

So, over time, referring to a person as one who cuts the cod means this is the person who calls the shots.

Another explanation for this same expression points to the old grocery stores of yesteryear. Cod was common fare in these shops, but it only the boss or shop owner would cut it for the customers, because he was the one with the proper knife skills.

In any case, be it the foremen in the Spanish colonies or the shop owners, it has always been important to have the person who corta el bacalao on your side.

» Previous Article: Mysteries at the University of Salamanca

« Next Article:
Cortar el bacalao
» Previous Article:
Mysteries at the University of Salamanca