Madrid for the bookish 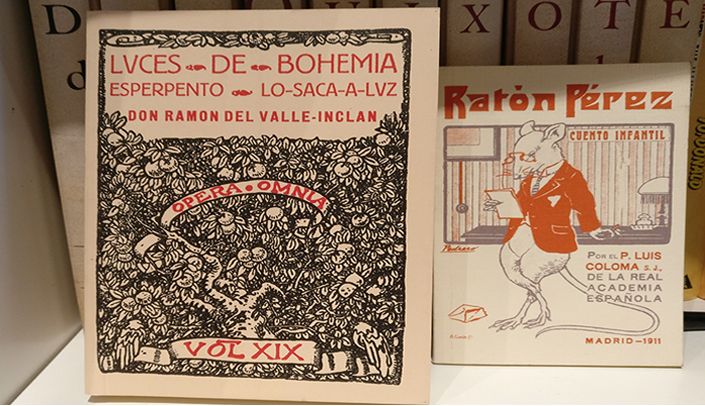 Legend has it, that since 1894, a mouse runs through the streets of Madrid every night. This legend also tells us that it is not just any mouse, but one with gold rimmed glasses and a red purse on his back. Every night since then, all children who have had a tooth fall out place it under their pillow to receive a visit from the elegant Perez the Little Mouse (Ratoncito Pérez).

And so, for the children of Madrid it’s a cause for joy to lose a tooth, because they know they will receive a little treasure. They themselves clean it and leave it under their pillow, so that when night falls, Ratoncito Pérez will pay a visit and leave coins, or a small toy. This half legend, half story, has been passed down through many generations and is, today, one of the most widespread traditions throughout Spain.

It all began when King Alfonso XIII as a child lost his first tooth. So that he wouldn’t be sad, his mother, the queen, had Father Luis Coloma write a story about the tooth. And he, without knowing the tale would live on in history, invented Ratoncito Pérez, the story of a mouse that collects fallen childrens’ teeth and lived in 8 Arenal Street, Madrid. So next time you’re walking through the center of Madrid, remember to go to the house and discover this great tale. 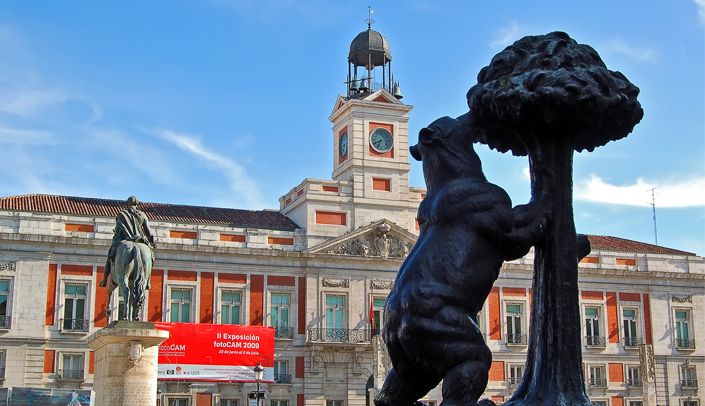 When leaving the Ratoncito Pérez house/museum, take a walk to Álvarez Gato Street. You may not recognize the name, but if I tell you that it’s where one of the most important works of Spanish literature was born, surely that will intrigue you. Better known as “The Cat’s Alley” (el Callejón del Gato), this is where the famous Spanish writer Valle-Inclán had the protagonist of his renowned book “Bohemian Lights” (Luces de Bohemia) stroll. And this alley is not just any alley. Everyone who passes through will stop before reaching the end. Why? It’s because of a series of curved mirrors that deforms the image of those who look into them. These mirrors are precisely those responsible for Valle Inclán's invention of Esperpento, a literary style in which reality is deformed. A style that was born in Madrid and extended to the rest of the world. 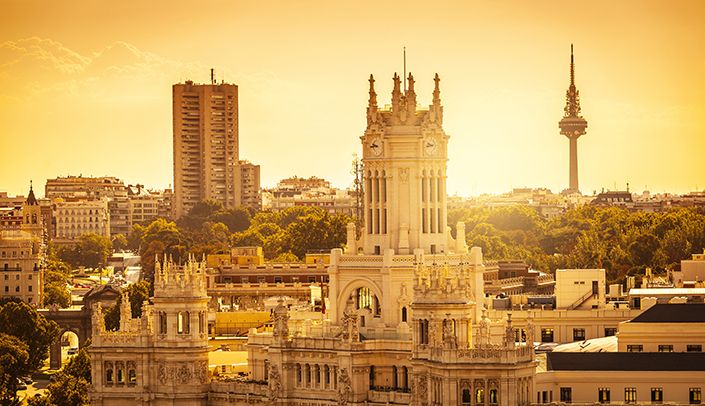 And after all this walking around the city, so enchanting with its culture, literature… why not stop and have something to eat? Without needing to leave the center, you could stop at the Guiness Book of Records’ oldest restaurant in the world. Restaurante Botín, at 17 Cuchilleros Street, was founded in 1725. It’s the perfect place to discover the true flavor of Madrid, and enjoy the typical recipes and the people who gather at the tables. The importance of this place was not lost on authors such as Serna and Benito Pérez Galdós who included it in their works. Even Hemingway, Fitzgerald and Dos Passos, to name just a few, came to enjoy these delicacies of Madrid first hand.

Now you know. Madrid is a city to discover. A city in which, while learning Spanish, you will live one of the most important experiences of your life. Or as Hemingway said, “It is the most Spanish of all cities.”