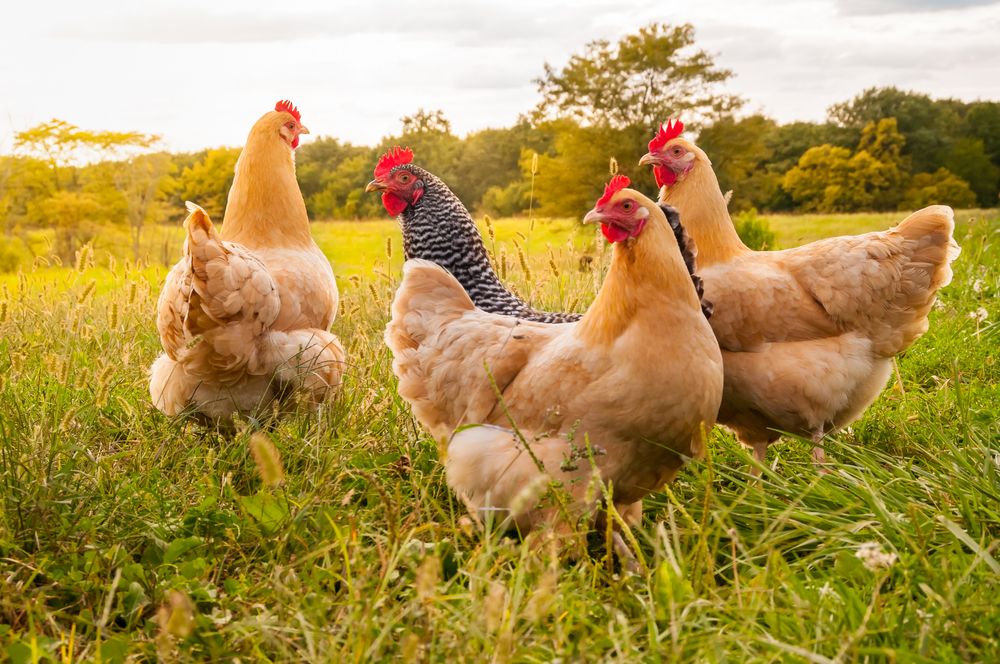 In Spanish there are hundreds upon hundreds of expressions about different topics, from food to love, the weather, friends…

There are lots of sayings about animals, but today we turn our focus to two very common expressions involving chickens. 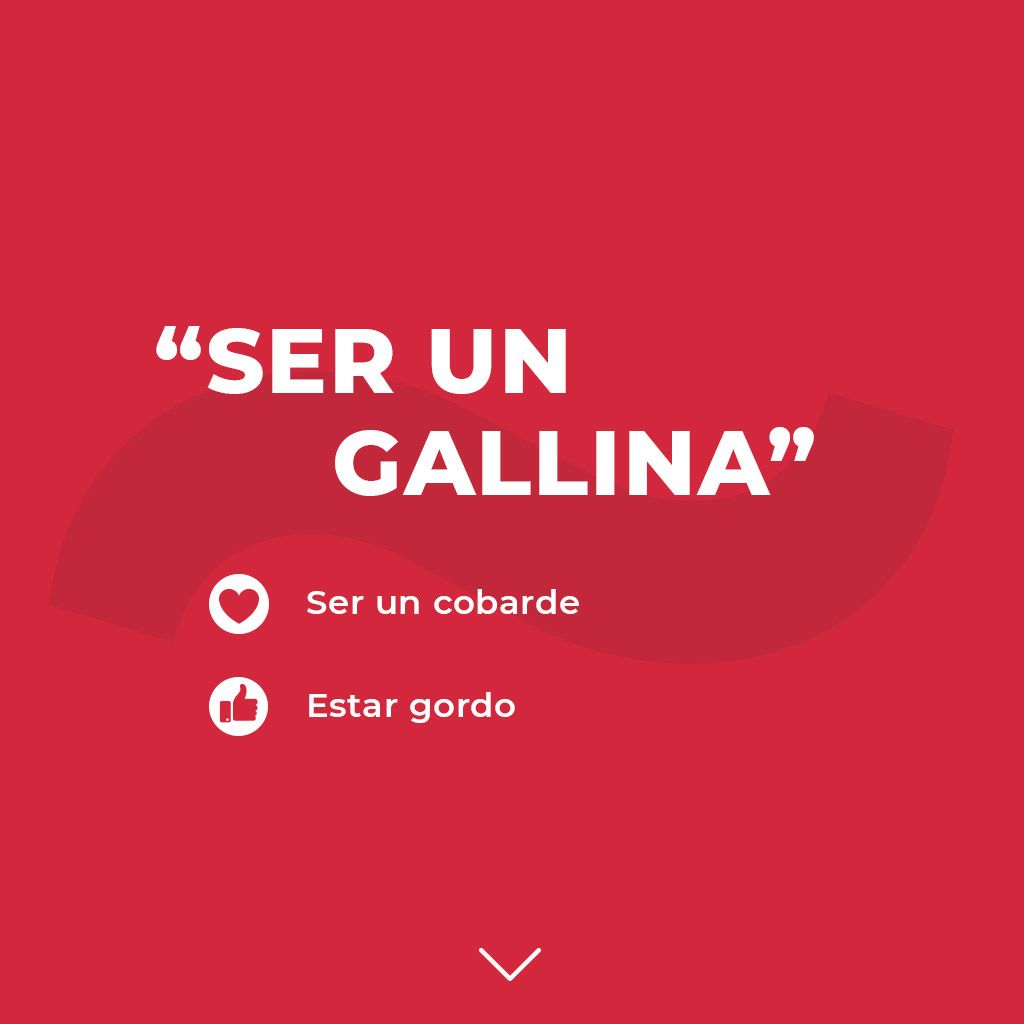 If you’ve ever spent any time around chickens, you’ll know that it’s very hard to catch one. If you creep up silently it probably won’t do anything, but the moment it hears your footfall it will start running as fast as its little legs will carry it.

Chickens are so easily frightened that if they feel the slightest hint of fear or see something that scares them, they take off running as fast as they can.

That’s why in Spanish, since we like expressions so much, when a person is quick to fear or afraid of confronting a situation, we say that the person is a chicken (es una gallina).

In fact, having the skin of a chicken (tener la piel de gallina) is also related to fear. It may be an expression, but it’s also a scientifically proven fact.

When a person feels afraid, experiences a change in the temperature, or has a good feeling run through their body (for example, when listening to music), they get what we call goosebumps — or, in Spanish, chicken skin.

It’s a way for the body to protect itself from sudden external changes. Under the skin, there are muscles that tense up, raising each one of the hairs on the surface of the skin. At one time, this reaction helped protect the body from cold temperatures, and today it’s what makes our skin look like la piel de gallina.

Although chickens aren’t an animal most people feel a great affinity for, people and chickens have a lot in common. From now on, you know that if someone is scared to face a situation and wants to run away you can call them una gallina, and if their hair stands on end you know they have la piel de gallina.

If you want to learn even more sayings about animals, enjoy our video about expressions with animals.