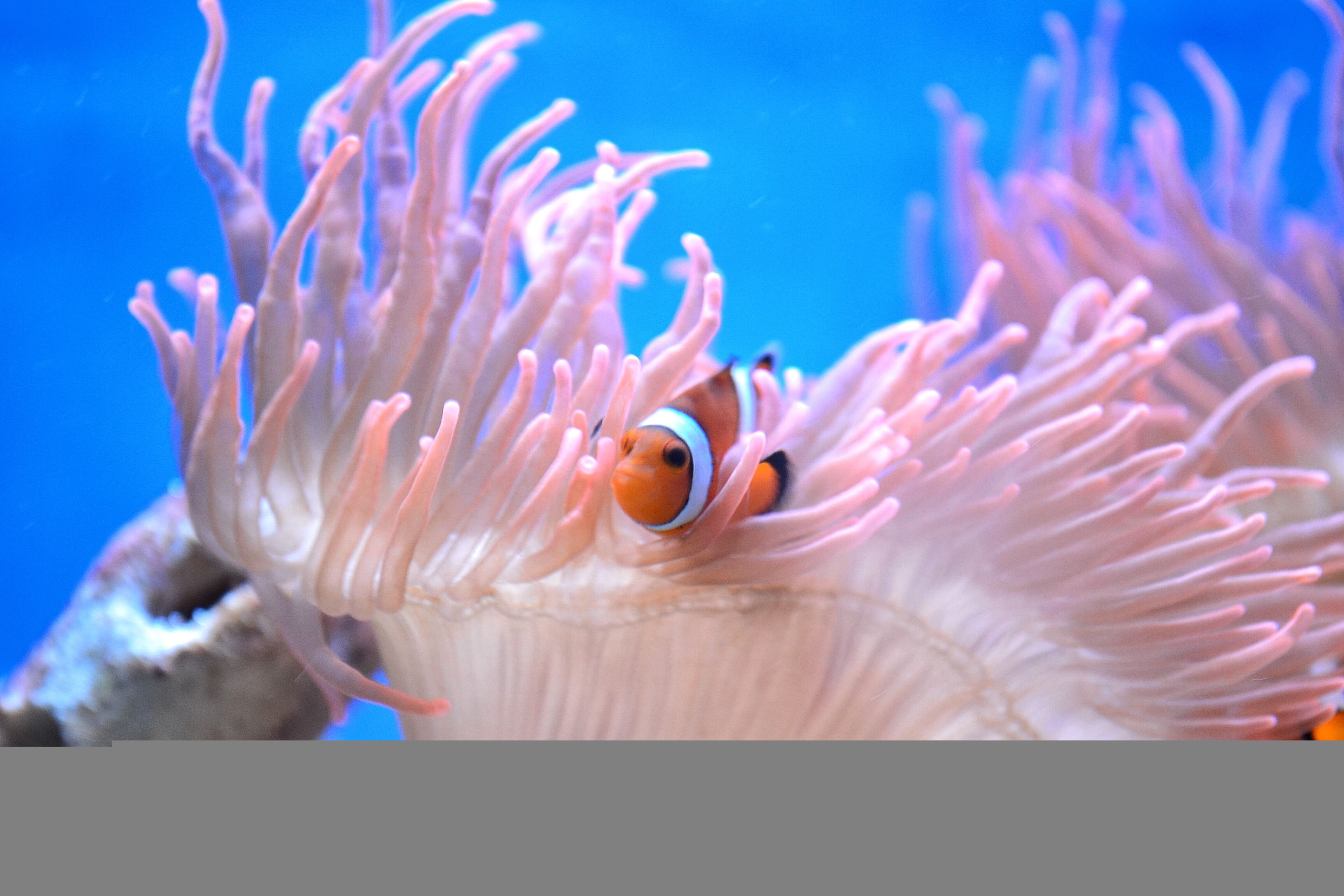 We don’t know if it’s thanks to Spain’s more than 3,500 miles of coastline or the importance of fresh fish in Spanish cuisine, but it’s a fact that there are multiple Spanish expressions that revolve around fish. We already told you what it means to cut the cod, so today we’re going to explain some other expressions to make sure nobody tells you that estás muy pez (you are very fish). 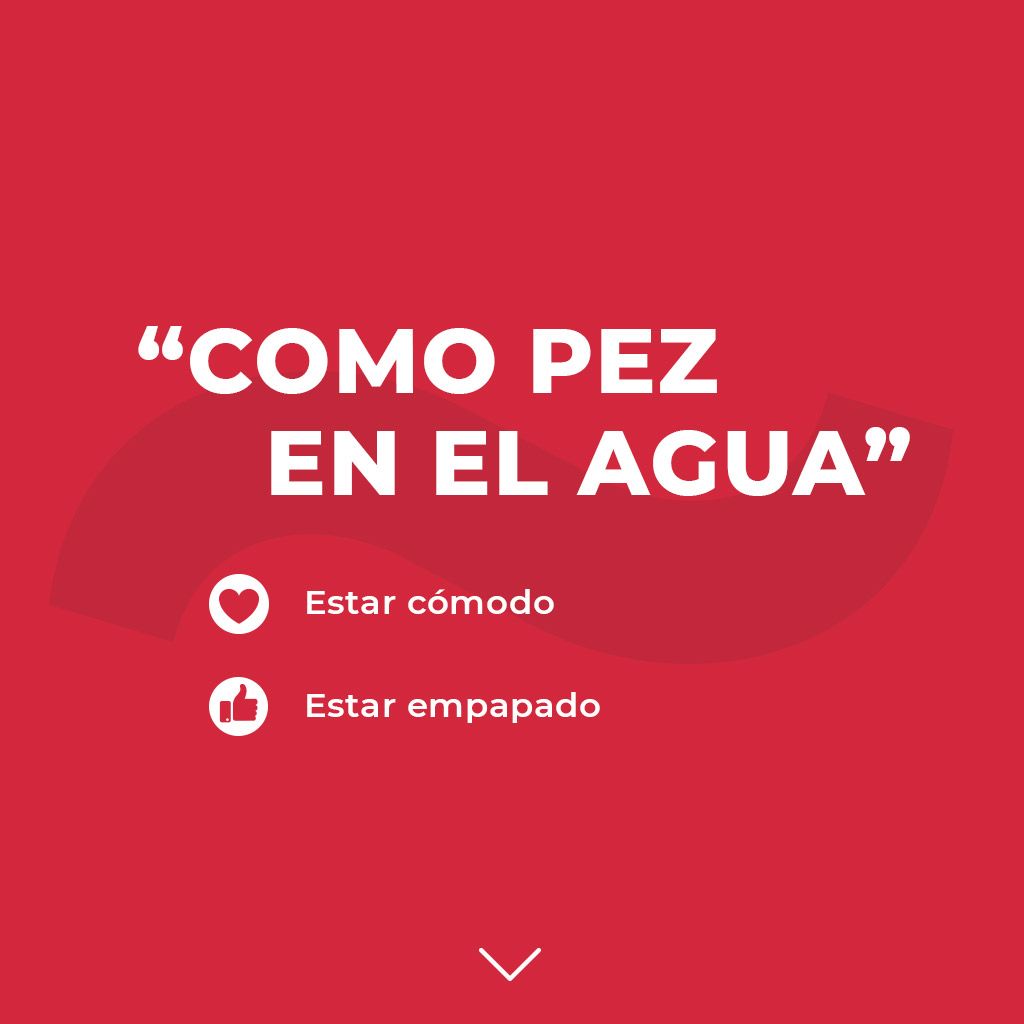 Now that temperatures are climbing over 100 degrees in many parts of Spain, it’s the perfect time to understand what it means to be like a fish in water. Sounds refreshing and enjoyable, doesn’t it? When we say someone is como pez en el agua, we mean that they are feeling good, they’re in their element, they’re in an environment that feels natural and comfortable, or they’re doing a task that’s easy for them. Of course, since the expression doesn’t really refer to fish or an aquatic environment, you can use it any time, even on a cold, rainy day.

At don Quijote we want you to feel like a fish in the water when you speak Spanish, and to make that possible it’s essential for you not to have memoria de pez so you’re able to remember the vocabulary and grammar that you’ve learned. Can you guess what this expression means? Perhaps in your country the idea of fish having a bad memory hasn’t worked its way into the colloquial language, but you’ve probably seen Finding Nemo. In this animated movie, Dory is a fish who is incapable of remembering things that just happened, which leads to all sorts of funny situations.

This myth about fishes’ inability to remember things is behind the expression tener memoria de pez (to have the memory of a fish), which existed before the movie, and is used to refer to people who are scatterbrained or forgetful.

Now that you’re familiar with these two sayings, you’re probably wondering what we were talking about at the beginning of this article, when we said that nobody will tell you that you’re very fish (estás muy pez). Is this expression reserved for people who love swimming or scuba diving? Or does it describe those who are very good at something, something that makes them feel como pez en el agua? Well, we’re very sorry to tell you that it’s actually quite the opposite.

We say that someone está muy pez when they haven’t the slightest idea about something or they have very little experience. For example, it’s common to estar muy pez behind the wheel when we’ve just gotten our driver’s license, or to think that we’re not going to pass the math exam because estamos muy pez and we don’t know how to solve the problems correctly. Of course, this is an expression you’ll never need to talk about your Spanish abilities, we’ll make sure of it!

To help keep you feeling como pez en el agua when you’re speaking Spanish, we recommend you watch the video below, where we explain this and other expressions in which animals play a leading role: