Get that hair off your tongue

by Vanessa Johnson on Monday, September 3, 2018 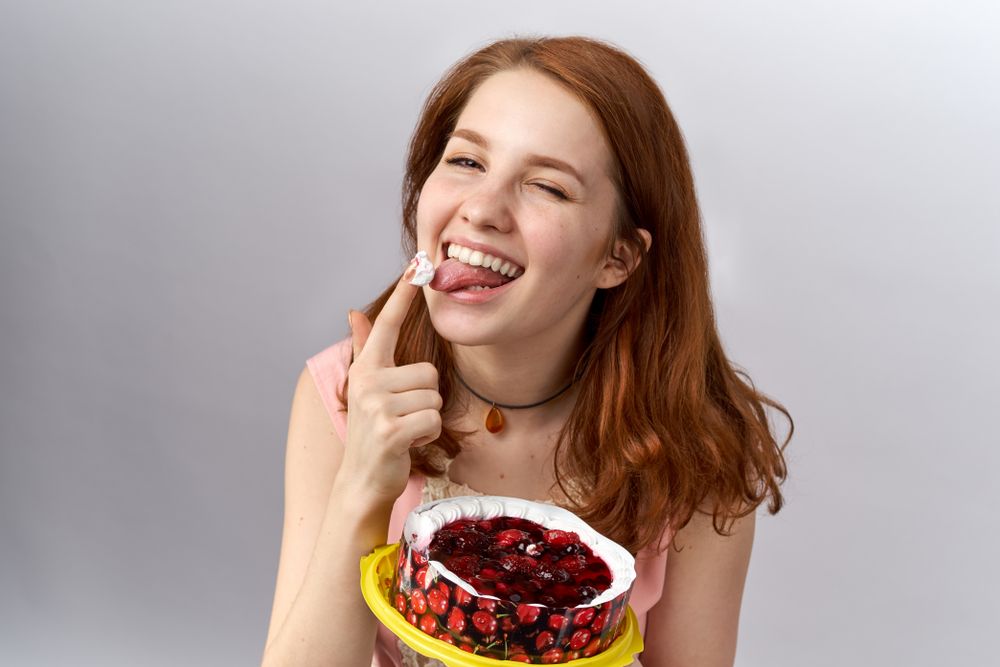 Today we’re going to talk about the Spanish tongue. More concretely, about expressions that use tongue.

In other words, we’re going to have a look at common Spanish sayings that mention tongues.

Oftentimes, what we say isn’t exactly what we mean.

When you’re speaking in Spanish, sooner or later there will come a time when someone will tell you something serious or important that they don’t want you to tell anyone else. If someone says to you, “No te vayas de la lengua” (Don’t leave your tongue), they’re asking you not to tell anyone what they’ve told you.

I’ll give you an example.

One of your friends tells you that he’s going to give his mom the best present ever. He starts telling you every little detail about the gift and might even ask for your advice on how to buy it. At the end of the conversation, he says

What does he mean by this? Simple: he’s asking you to keep this a secret so his mom doesn’t find out about the gift he is going to give her.

On the other hand, another expression with tongue is no tener pelos en la lengua (to not have hair on one’s tongue). This means the opposite of the previous expression.

If you meet someone who doesn’t have hair on their tongue it means they’re honest, direct, and will tell you what they think without sugarcoating it.

Two old friends run into each other on the street:

Even though the person really is older, the fact that their friend has been so direct in saying so means that the friend no tiene pelos en la lengua.

Now you have two new expressions to use when you speak in Spanish. If you want to learn even more, watch this video and write down all the sayings you haven’t heard before!