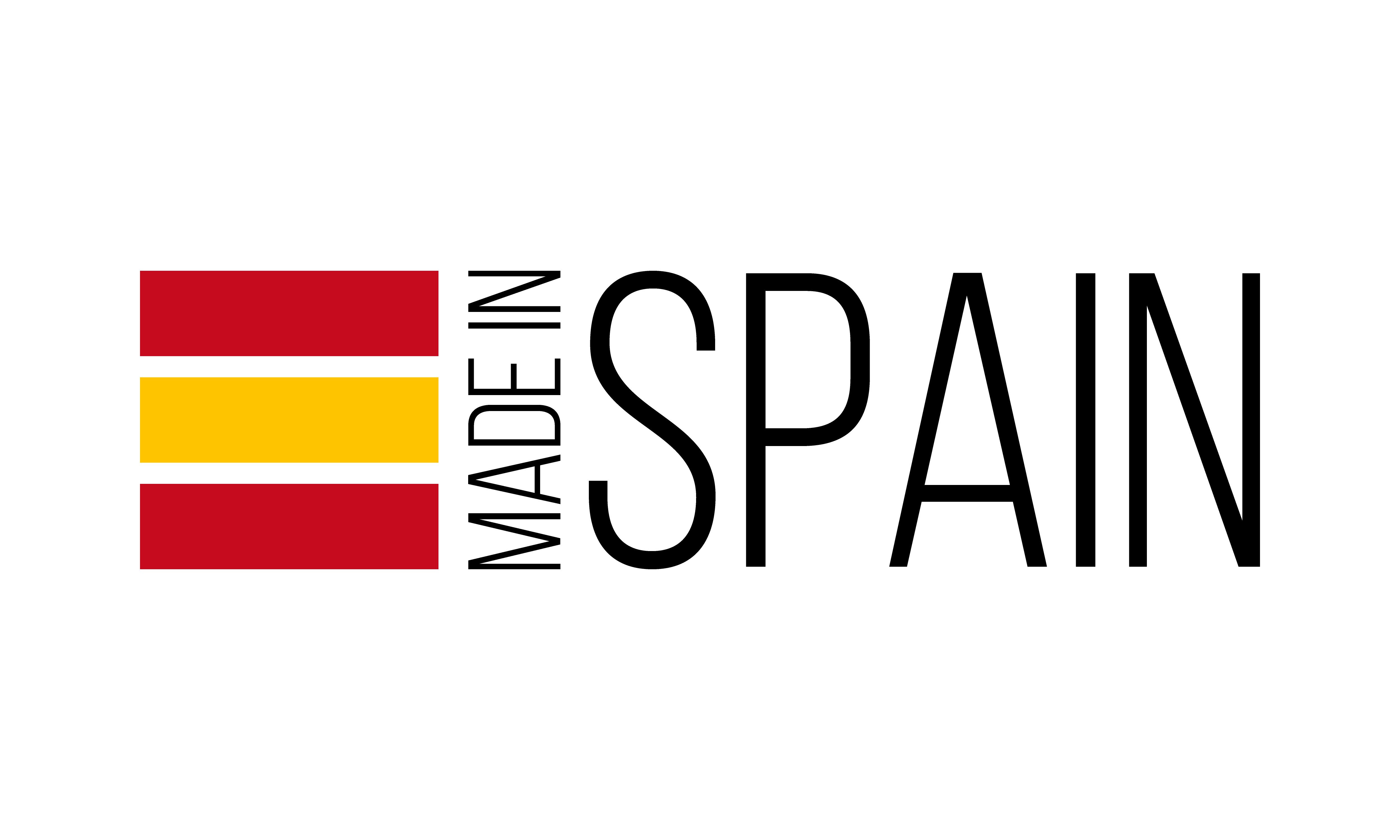 The tongue — the muscle that allows us to speak Spanish whenever we want. It’s also a recurring theme in several common Spanish expressions.

It’s a word that causes a lot of headaches. Why in Spanish do we say morderse la lengua (bite your tongue) when you’re not really going to bite it?

And what in the world are people with lengua de trapo (rag tongue)? It must be impossible for someone to talk with a rag in their mouth… 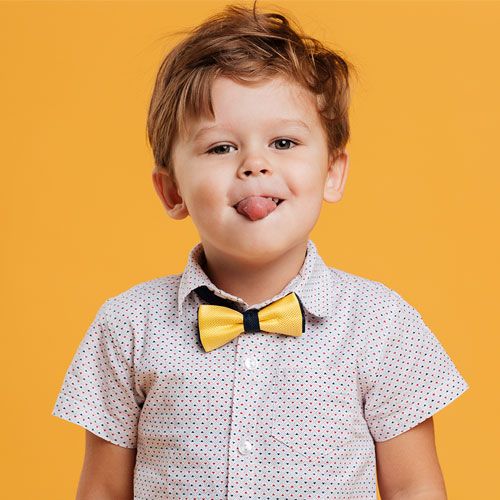 These are just a couple of the many Spanish sayings that use the word lengua, or tongue. Today we’re going to take a closer look at these two expressions: morderse la lengua and lengua de trapo.

Someone you know comes up to you and tells you something extremely personal. It’s something very important, so they ask you to please not tell anyone. You tell them not to worry, you won’t. 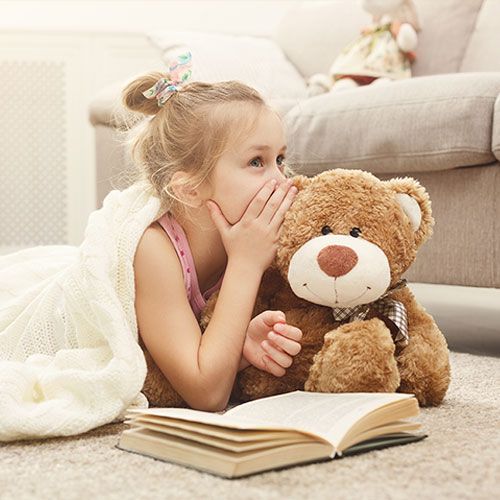 Then, if someone else comes and asks you what the person said, you’ll have to morderte la lengua (bite your tongue) to make sure you don’t repeat a single word of what was said.

You can also use this expression in a different context. Imagine you’re at work and you’ve just finished a very important project. Suddenly, when you go to present it, your boss tells everyone that he was the one who did it. It‘s possible that to avoid having problems with your boss, you may decide to morderte la lengua and not say anything to anyone that would reveal the truth.

As you can see, morderse la lengua means that you don’t say anything, you resist the temptation to tell someone something that you have to keep quiet, whatever the reason.

On the other hand, tener lengua de trapo is completely different. 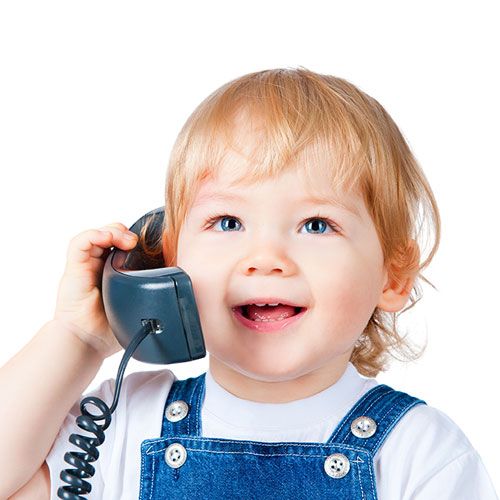 Have you ever heard a young child talk?

When children are around one and a half or two years old, they begin to speak their first intelligible words.

They try to express themselves by imitating what they’ve heard from their parents or other people around them. The problem is that most of the time, they’re not able to pronounce the words correctly, and adults can’t understand what they’re trying to say.

This way of speaking or babbling is what we’re referring to when we say someone has a lengua de trapo (rag tongue). It really sounds like they have a piece of rag in their mouth instead of a tongue.

There are lots of other expressions with lengua, so if you want to learn even more, watch this video and we’ll tell you all about them.