The Sun: A Relentless Judge 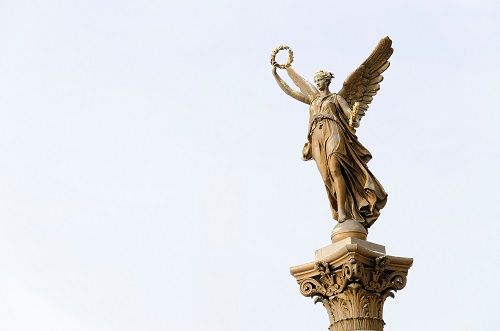 Warm temperatures are one of the strongest draws for tourists who visit Spain and Latin America. Who doesn’t like walking along the beach or sitting on a sunny patio with a refreshing drink?

Nevertheless, in the summertime, the sun can go from being a close ally to a burning enemy. Spanish has an expression that reveals the dark side of our reigning star. To find out what it is, keep reading or click here to switch to the Spanish version of this post.

A Sun of Righteousness

Perhaps you’ve heard a Spanish speaker say hace un sol de justicia. This is one of those expressions that’s easy to understand when you have context. As you might imagine, it means that the sun is blazing and it’s very hot outside.

There’s a sun of righteousness in the street today (It’s a scorcher out there today). I’m not thinking of leaving the house until nighttime.

The Origin of the Expression

The meaning of this saying is pretty clear, but the history behind it is less obvious. In fact, there are multiple theories about how it came about, but they all have one thing in common: religion.

The Book of Malachi, which forms part of the Bible, has a passage that mentions a sun of righteousness that will shine on Judgement Day. In this case, the star refers to God, who will appear on the day of the Apocalypse to save the people who have been good Christians.

But unto you that fear my name shall the Sun of righteousness arise with healing in his wings; and ye shall go forth, and grow up as calves of the stall. 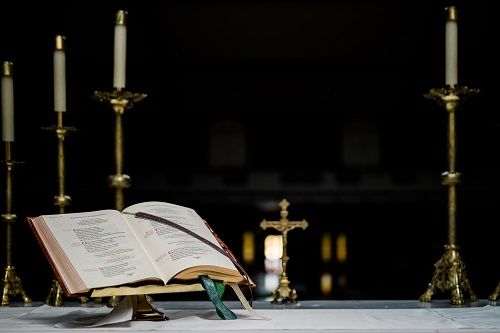 Another possible explanation of today’s expression comes from medieval times and has to do with autos de fe or divine judgments organized by the Spanish Inquisition.

During these events, people were publicly tortured as punishment for their sins and to dissuade others from committing heresy. One of the most common forms of punishment was to leave victims in the sun for hours or even days.

If the person managed to survive, they were considered innocent of all the crimes they had been accused of. If, on the other hand, they died while being tortured, that was taken as proof of their guilt. In this way, the sun acted as an agent of righteousness.

If you’re interested in learning the stories behind more everyday expressions like this one, we encourage you to watch the following video. In it, you’ll find more phrases with the word sol you can use to expand your vocabulary day by day.