What do French and Spanish have in common? 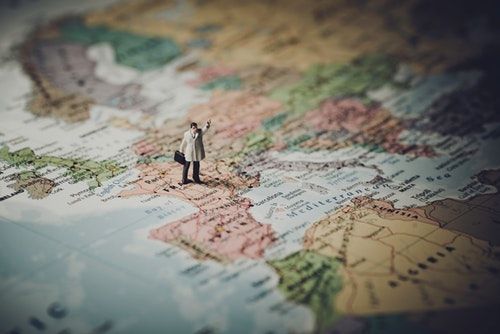 France and Spain share more just than a border — they also share words! To celebrate French Language Day, let’s have a look at French words that have made their way into the Spanish vocabulary. Click here to read the Spanish version of this post.

Words have a way of spreading across languages when people, things, and ideas travel around the world.  Word borrowing is a common occurrence any time one language comes in contact with another. In some cases, the loan word is assimilated into the receiving language with changes in spelling and/or pronunciation, while in others the word is transplanted directly from the original language without modifications.

English speakers will recognize most of the words below, as English is heavily influenced by French.

French has also had an impact on the other languages spoken in Spain, especially Catalan, which makes perfect sense geographically since Catalonia touches France.

In addition to loan words, just like English speakers have French toast and French fries, the Spanish have tortilla francesa (omelet), manicura francesa (French manicure), and the expression despedirse a la francesa (French goodbye, meaning to leave without saying goodbye). 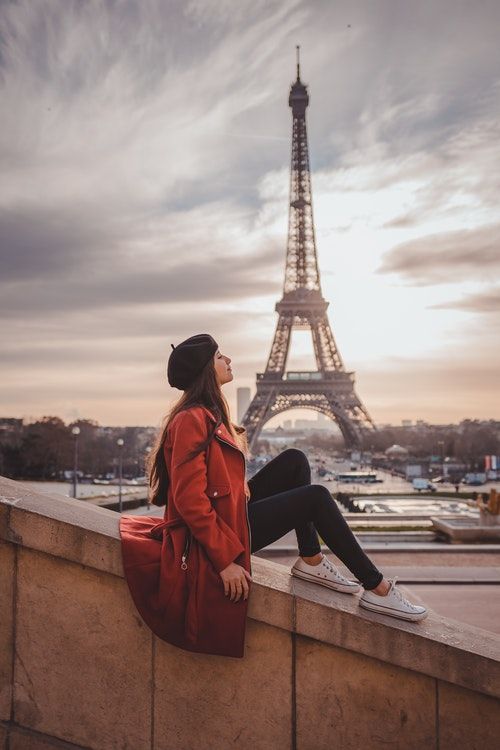 Here at don Quijote, we’d like to say thanks to the French language. Spanish and English wouldn’t be the same without you!

» Previous Article: When Time is Measured in Suns