Working from sun to sun

The Sun is just a small star living in one of many galaxies. In the context of the whole universe, it’s an insignificant pinprick. Nevertheless, for us it is essential. This celestial body marks the rhythm of life on Earth.

Today, the calendars of almost every culture are determined by the Earth’s movement around the Sun, dividing the year into 365 days. Long ago, sundials or shadow clocks were very popular instruments used to split the day into more precise blocks of time.

Clearly, we can’t ignore the fundamental role the sun plays in how we organize our work day. This quality is precisely what today’s Spanish expression, trabajar de sol a sol,  is all about. Continue reading in English to find out the meaning of this saying or click here to read about it in Spanish.

Everyone knows that the early bird catches the worm — or, as the common Spanish expression says, a quien madruga, Dios le ayuda (God helps those who get up early). Back before people had electricity, the sun was practically the only source of light available. That’s why workers made the most of the hours of natural light to get their work done.

Perhaps you’ve heard the expression de sol a sol. In English we have a similar expression, from sunup to sundown. This saying is usually associated with work and it means “all day long” or “a long time.” Let’s see an example:

Juan works from sun to sun to feed his children.

This sentence informs us that Juan works tirelessly from sunrise to sunset. Now, if Juan spent los lunes al sol, that would be a different story. This saying, which became popular thanks to a Spanish movie by director Fernando León de Aranoa, means just the opposite: to be unemployed, or not working. In that type of situation, spending a few months volunteering is always a good option. 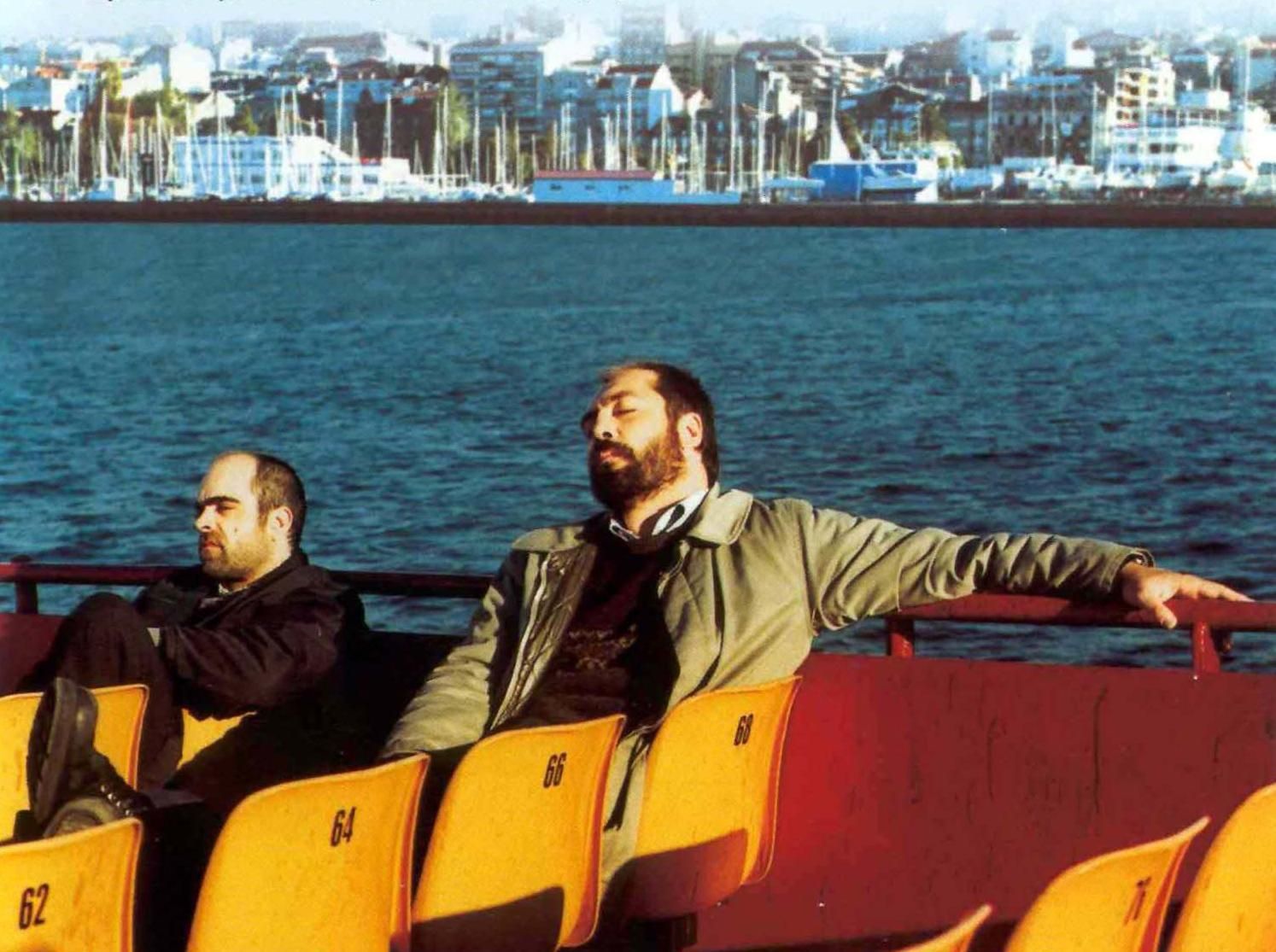 Los lunes al sol (Mondays in the Sun) is a movie from 2002 starring Luis Tosar and Javier Bardem. It tells the story of the mass layoffs that took place in the Spanish port city of Vigo. The movie earned five Goyas, Spain’s most important film awards.

So now you know, if you don’t want to spend los lunes al sol, you’d better get to work de sol a sol. And if you still have time to discover more expressions like these ones, we invite you to watch the following video:

« Next Article: Women Who Changed the World