All You Need to Know About Eurovision 2019 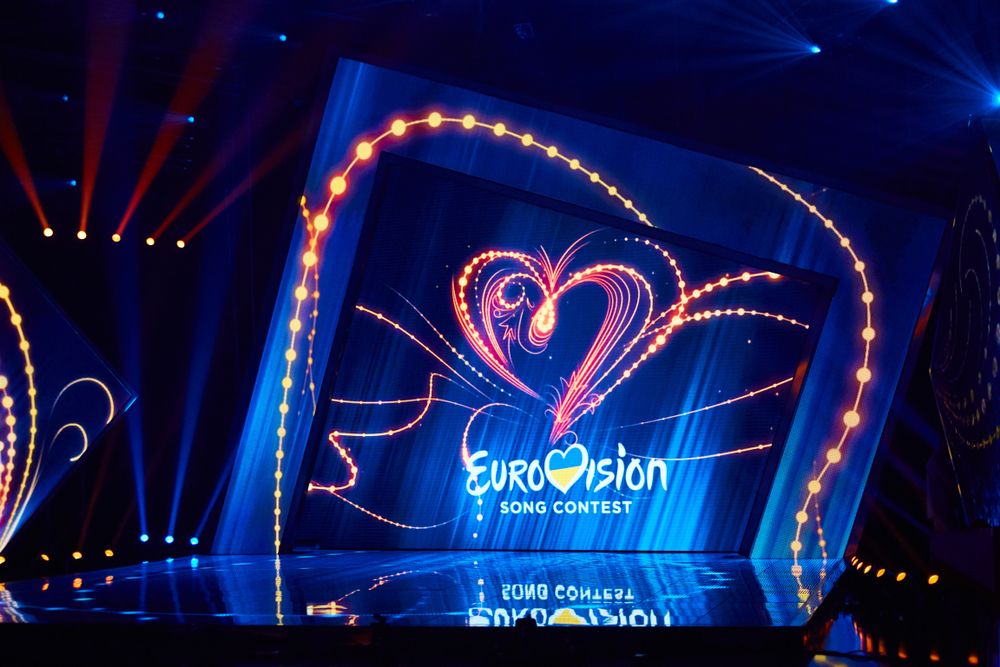 Countries across Europe are revving up for their beloved yearly singing competition, the Eurovision Song Contest. What began in 1956 as a way to bring Europeans together after World War II is now a long-standing international tradition full of sparkle and fanfare. As per the official rules, politics are left at the door so everyone can fully enjoy this must-see television event. 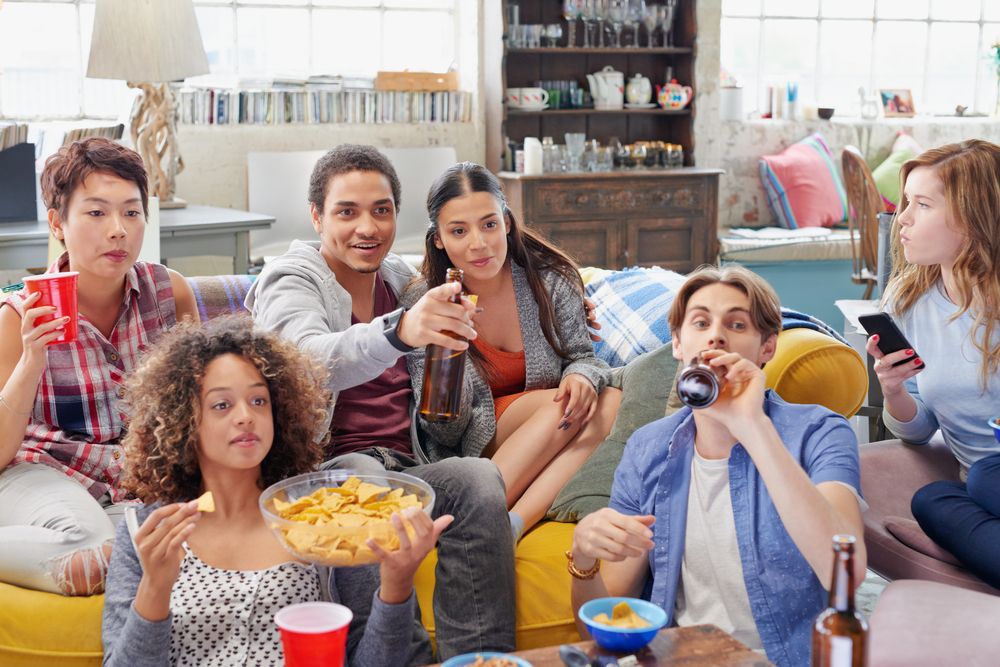 This year, why not join them? No matter where you are in the world, you can stream the live performances on the official Eurovision website. In today’s post we’ll help you brush up on the basics to get you ready to organize your watch party next week. We hope you’ll be rooting for Spain! Click here to read this post in Spanish and get in the mood.

This time around, 42 countries are participating in the Eurovision Song Contest. That’s right, this competition goes way beyond the 28 members of the European Union… countries as far-flung as Russia, Iceland, Morocco, and Israel have been welcomed into the Eurovision gang at one time or another. And if you think that’s surprising, you might just lose your mind when you hear that Australia has participated in Eurovision four times. But hey, the more the merrier! 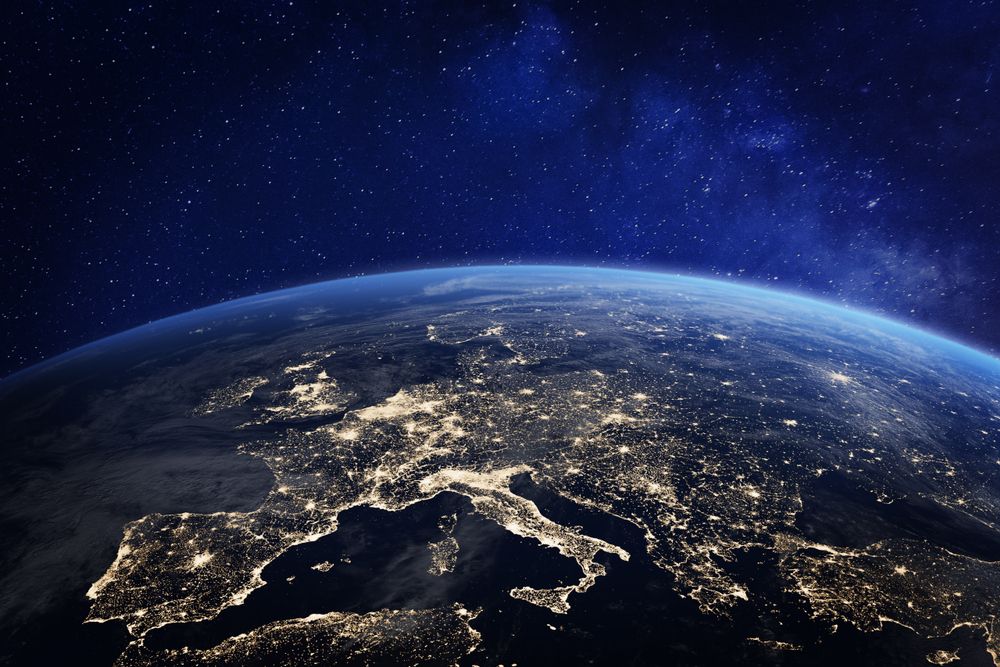 How does it work?

By mid-March, each participating country has to submit a performer (up to 6 people) and an original song (3 minutes or less). Each country has its own system, but usually TV viewers in each country get to vote for who will represent them.

The anticipation builds for over a month before the first live competitions begin in May. This year, more than a dozen countries will be eliminated during the Semi-Finals on May 14 and 16, leaving only 26 countries for the Grand Final on May 18.

We already know six countries who will make it to the Grand Final: the “Big Five” (France, Germany, Italy, Spain, and the UK, who qualify automatically every year) and the host country, Israel. Eurovision is always hosted by the country who won the competition the year before.

What happens at the Grand Final?

Each of the 26 acts gives a spectacular live singing performance (live instruments are not allowed). Once everyone has had their time on stage, the voting begins. Each country can award two sets of 1 to 8, 10, and 12 points. One set is determined by a 5-person jury of music industry professionals, while the other set is decided by viewers at home, who can vote by phone, text, or the official app. You cannot vote for your own country.

Tensions mount as each country announces how they will be awarding their points with a live broadcast from an emblematic location (such as the Royal Place in Madrid). 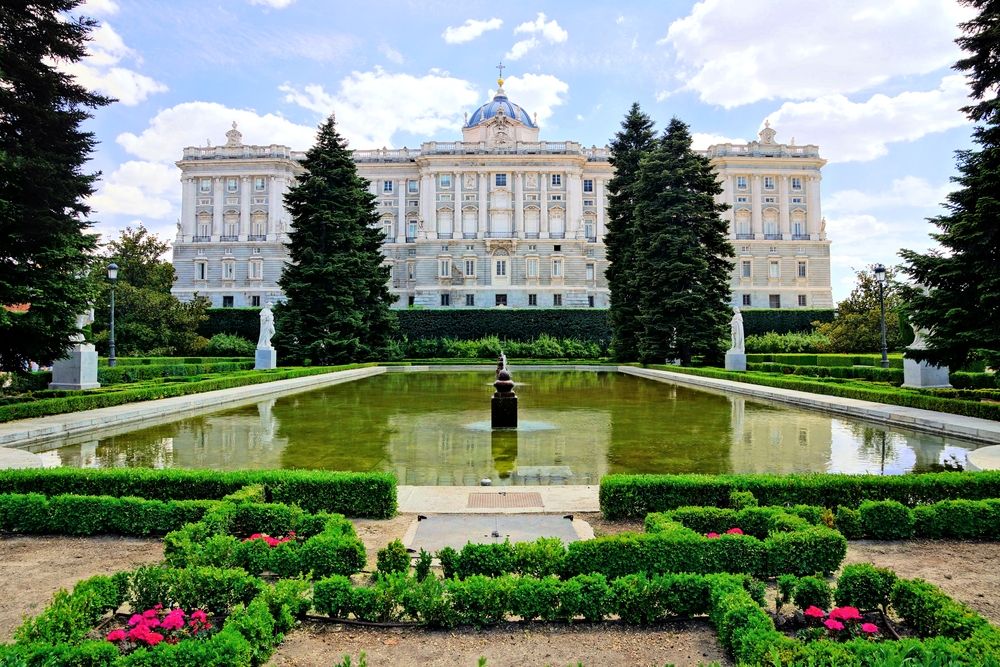 Hearts beat faster and faster as more and more countries’ votes are tallied until the winner becomes clear. The spectators rooting for the winning country jump up and down in ecstasy while the rest Europe breathes a collective sigh of disappointment. The winning act takes a victory lap, performing the winning song all over again before returning home with fame, glory, and the iconic glass microphone trophy.

Spain hasn’t won Eurovision in 50 years, so we’re ripe for a win. Miki, this year’s winner of Spain’s televised singing contest Operación Triunfo will be singing La Venda (The Blindfold), a song was written by Adrià Salas, the lead singer of La Pegatina. The Latin Grammy-nominated band’s songbook includes tunes in several Spanish languages, including Catalan and Galician, but La Venda is sung in Castilian Spanish. Why not learn the words so you can sing along?

Now you know the ground rules, but there’s really only one way to truly experience Eurovision, and that’s by watching it! You’ll be glued to the screen as you see some of the world’s craziest outfits, wildest dance moves, and all out fabulous performances. 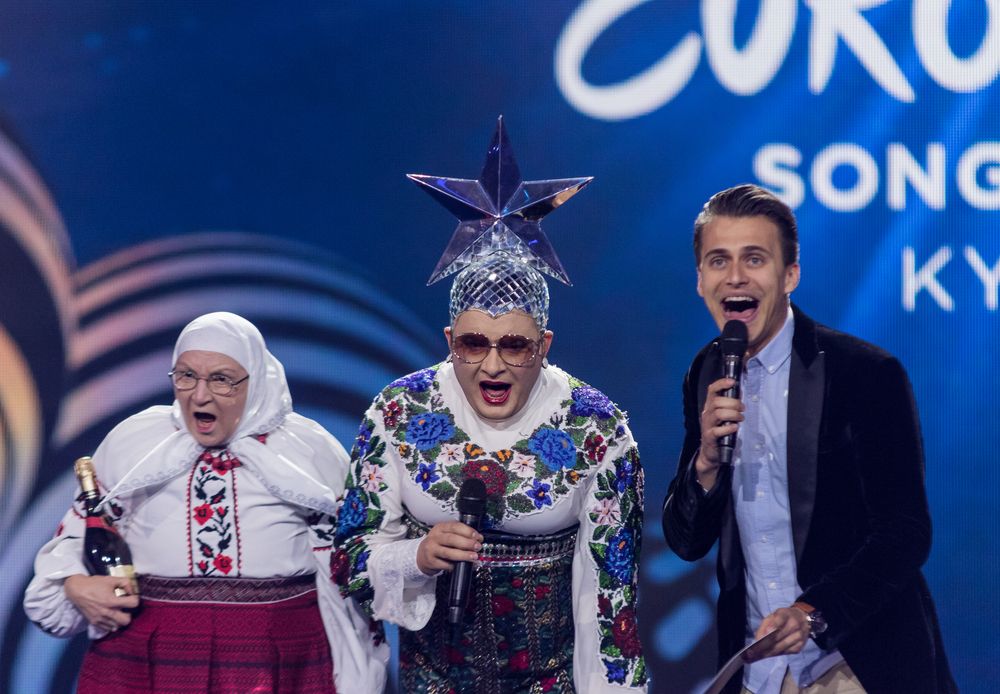 It’ll give you something to talk to your European friends about — it’s not an official holiday here, but it might as well be!