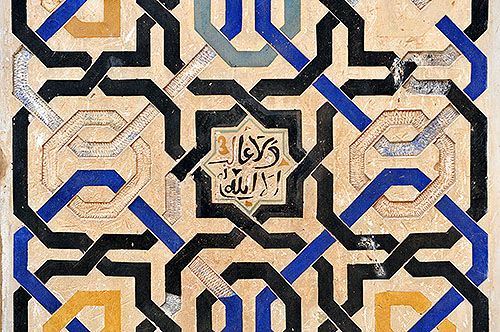 The beginning of the holy month of Ramadan is just around the corner, and Muslims around the world will soon be fasting every day from dawn to sunset.

Although Catholicism is the most popular religion in Spain today, it wasn’t always that way. In fact, the Moors (a term used to describe the Muslim Arab and Berber conquerors of Spain) ruled parts of the Iberian Peninsula for almost 800 years. As a result, the Moorish influences in Spain are multifold and can be seen in customs, food, art, science, culture, and of course, the Spanish languages. 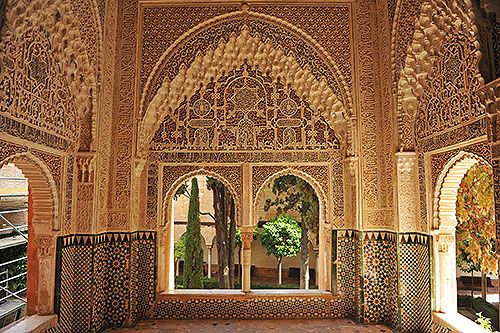 To celebrate this special time of the year, let’s have a look at the impact that Arabic, one of the languages spoken by the Moors, has had on Spanish. Click here to read this post in Spanish.

Here are just a few of the thousands of Spanish words with Arabic origins. Keep in mind that these words came from the Arabic spoken in Al-Andalus hundreds of years ago; Arabic, like all languages, has continued to evolve and change.

Thanks to the Arabic language for bringing these concepts to Spanish!