Water Up to Your Neck 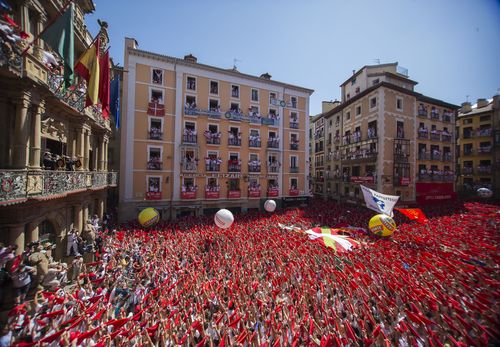 Giraffes, swans, ostriches, and flamingoes…  Do you know what these animals have in common? Each has an exceptionally long neck. An adult giraffe’s neck, for example, can come to measure up to 6.5 feet. And necks are precisely our topic of choice for the day.

Similarly to many other parts of the body, the neck has been a great inspiration for many sayings in Spanish. Today we will unfold the meaning of one specifically: estar con el agua al cuello... This would literally translate to being in water up to your neck. Click here if you would like to learn more in Spanish. Let’s go!

In Spanish, this is a common phrase used to describe situations in which we find ourselves in a hurry or faced with a problem, one could say we are con el agua hasta el cuello. Here´s an example:

In this example we can see how Martina might be going through a hard time. She lost her job and on top that, owes two months‘ worth of rent.

When considering the origin of this saying, surely many cinematic scenes must come to mind. This is because oh so often we find this exact scenario in many Hollywood films, where someone is about drown with water rising as it begins to creep up their neck. 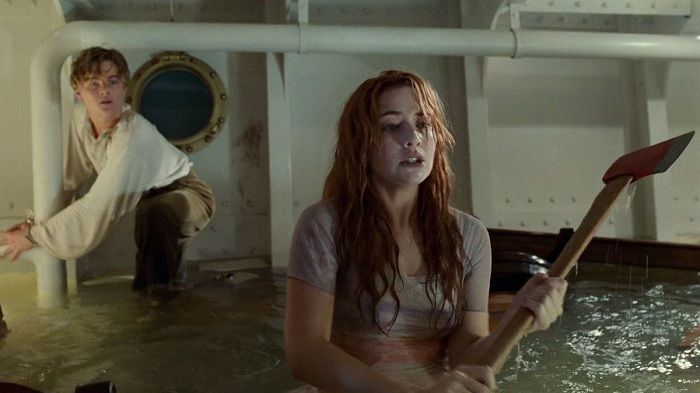 Can you recall that nerve-wracking scene in Titanic where Leonardo DiCaprio finds himself handcuffed to a pole? Water levels rise as the ship continues to sink, and with every second that goes by, Jack comes closer and closer to drowning. Finally, Rose takes an axe and frees him from an almost inevitably horrific death. Thus we see how the protagonist was con el agua al cuello.

Another variation of this phrase is estar hasta el cuello. Wherein, whether it be in water or something else, we feel submerged up to our heads. This, as you can imagine, is all but relaxing.

Another expression that is very similar is estar con la soga al cuello. This phrase evokes the moment before an execution, where the guilty person finds themselves on the gallows on the brink of being hung. Undoubtedly, a very uneasy scenario that would evoke the same tension as the previous phrase. 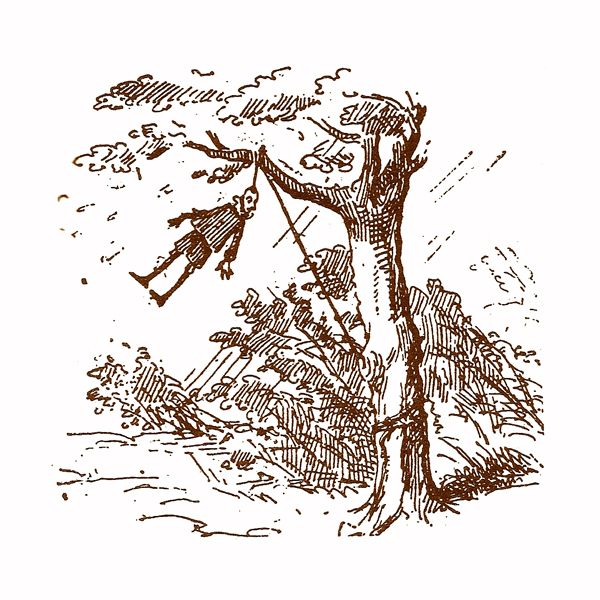 If you've enjoyed discovering the meanings of this expression, we invite you to see the following video. In it you will find many other expressions that entail parts of the body such as the fingers or elbows. We hope you like it!