A tapa to whet the appetite 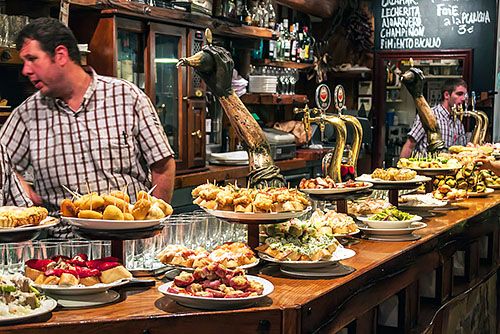 When you travel to Spain, the first thing you discover is that the Spanish climate invites you to spend a large part of the time outdoors, and most Spaniards maximize the good weather by enjoying one of their most typical customs: the tapeo.

If you visit a Spanish tapas bar and want to feel like an authentic expert in the field, keep reading in English or click here to switch to Spanish, and discover everything about the wonderful world of tapas.

To become familiar with the topic, we must begin by knowing what a tapa is. According to the Royal Spanish Academy, it is a small portion of food that goes with a beverage.

This symbol of Spanish gastronomy is surrounded by an aura of mystery as there exist diverse theories about its origin.

Some stories trace it back to the era of King Alfonso X “The Wise,” who decreed that in Castile, wine could not be served without something to eat. The food was usually a slice of ham or a wedge of cheese, and it was placed over the wine glass, covering (tapando) the vessel and keeping flies from touching the liquid inside. 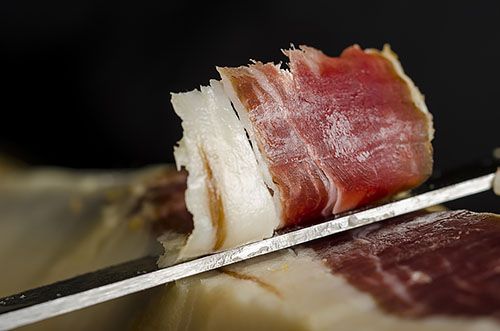 Another possible origin is attributed to another monarch who was also named Alfonso, but lived several centuries later. It is said that on an official trip, King Alfonso XIII stopped to rest in the Ventorrillo del Chato inn, a place that still exists nowadays and that you can visit in Cádiz. The King asked for a glass of wine and, as it was a windy day, the waiter decided to put a slice of ham over the glass to keep the sand from blasting in from the beach. The King liked the idea so much that he ordered another round for himself and all the Court members.

Today, the tapa has grown into something more than just some food that goes with a beverage. It has become a tourist attraction that has crossed borders and that has its own celebration day: World Tapas Day.

During several days, from June 20th to 30th, the tapa becomes the star of simultaneous events in cities across Spain where you will be able to enjoy the local tapas, from the patatas bravas of Madrid, passing through the squid - Orly shrimp duo in Zaragoza to Almeria's octopus. 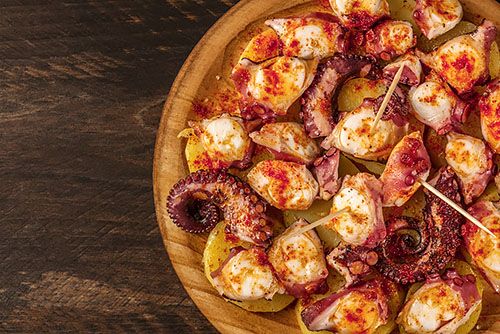 If your mouth is watering just by reading this, do not hesitate! Take a Spanish course in Spain and taste all the tapa possibilities while you get the skills you need to order them by their real name.

What is clear is that, knowing the origin of the tapa, it’s not surprising that it’s considered a food worthy of a king.