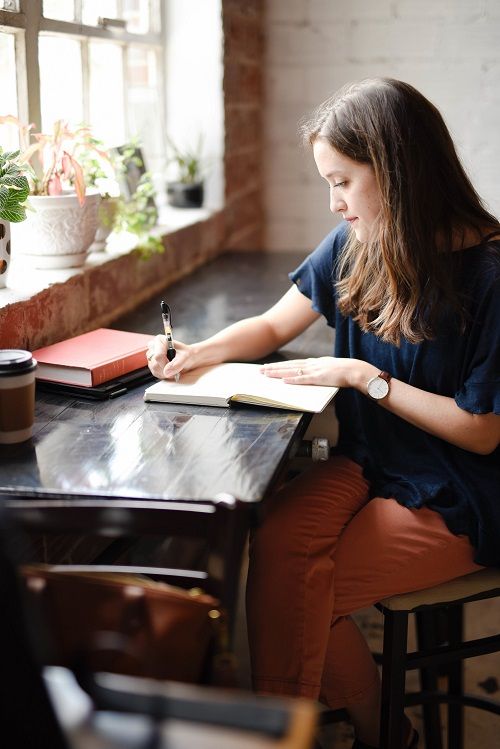 The Spanish verb haber is a common source of confusion for many Spanish learners, but it’s easy to use once you get the hang of it. The best part is that haber has only one form in each verb tense: you don’t have to conjugate it! Today’s quick Spanish grammar lesson will teach you how to use haber and how it’s different from the verb estar. Read on in English or click here for the Spanish version of this post.

Si no hay preguntas (If there aren’t any questions), that brings us to the end of today’s Spanish grammar review. A special thanks to José Ramón Rodríguez, one of our teachers in Malaga, for sharing his expertise.