Why do brands change their names? 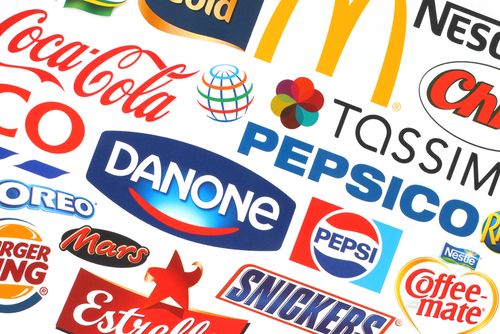 Imagine the situation. It’s been no longer than two days since you set foot on British soil and you’re taking a stroll around the famous Camden Town accompanied by your new Londoner best friend. You’re enjoying its atmosphere, its alternative shops, and its music when your mohawked friend asks you: “Do you fancy Walkers?” At this point, you have no idea if he is talking about Chuck Norris or if he is asking you if you’re a fan of Game of Thrones. Thankfully, before you open your mouth, he takes a bag of chips out of his backpack that looks suspiciously familiar. The classic Lay’s.

Calm down! You’re like flan, but this is not a conspiracy to make a fool of us when we travel to other countries. The reasons why brands change their names depending on the country they’re selling to range from legal, cultural, and linguistic issues to marketing strategies.

Keep reading in English, or click here to switch to Spanish, and learn about some “shape-shifter” brands so you won't get caught off guard during your next getaway abroad.

The misunderstanding that we experienced at the beginning of this post was due to commercial reasons. The PepsiCo multinational corporation, owner of the brand Lay’s, bought the British company Walkers and decided to keep the brand’s name to keep customer loyalty.

Moreover, it’s a brand whose name differs from country to country: “Sabritas” in Mexico, “Tapuchips” in Israel, “Poca” in Vietnam, and “Chipsy” in Egypt. 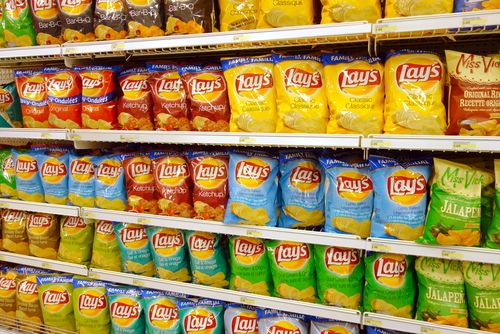 Solution: Name the product differently in each country and negotiate its price in each one of them as if they were different products.

The issue with the U.S. police force’s most representative food could only have legal reasons. The arrival of Dunkin' Donuts to Spain was anything but sweet because they found out that the word “donuts” had been a registered brand of the Panrico company for several decades. The North American brand took the decision to partner with Panrico to run the business in Spain and to keep its original name.

Some years ago, Dunkin’ broke off this agreement and changed its name in Spain to Dunkin’ Coffee. 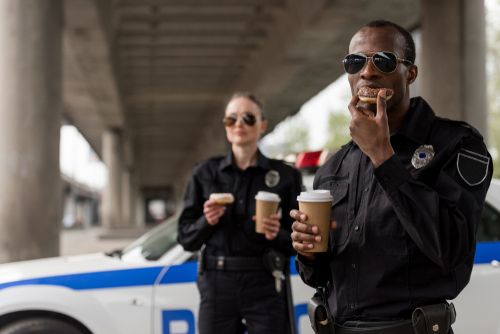 To end, we have a change of name done for linguistic reasons. When the Spanish brand first arrived to the U.S. in 1937, it decided to change its name to Dannon to make it easier to pronounce. (This way, Americans wouldn’t have to argue over whether to pronounce Danone as “Dan won” or “Dah–no–nay.”)

If you want to taste an authentic Danone, to enjoy an exclusive Dunkin' Coffee, or to open a bag of delicious “Sabritas,” take a Spanish course abroad and keep discovering firsthand the many other examples that we can find about the fascinating world of commercial naming.

As they say, a picture is worth a thousand words, so don’t forget to take a look at this video we've put together.