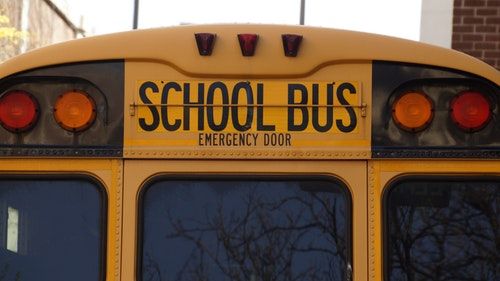 As the song of the Spanish music band Los Piratas says, "No te echaré de menos en septiembre" (I won’t miss you in September). Every year, Spanish schoolchildren get prepared for the new course that begins with the arrival of the fall.

See this post in Spanish to improve your reading skills.

While in Canada and the US back-to-school shopping is associated with Labor Day (first Monday of September), in Spain, we know the new term is approaching when we see publicity campaigns advertising the back-to-school season. Now it’s time to buy textbooks and cover them with great care, a ritual I imagine will be disappeared soon since the tendency is to change paper for modern tablets. September is the month to get hold of back-to-school supplies: a new diary, some pencils, pens and an eraser (I still can remember that characteristic smell of stationery shops). Some will even have to get a new backpack as the old one is tattered after so much rattle!

But what we really need before starting this new stage are a good attitude and a lot of enthusiasm to commence this new cycle and take up new projects: studying languages, doing some sport, and, especially, being persevering students.

In don Quijote, we encourage you to visit us if considering learning Spanish or improving your level.

Here you go some basics you should know if studying in Spain and want to be prepared for the new school year 2019-2020. 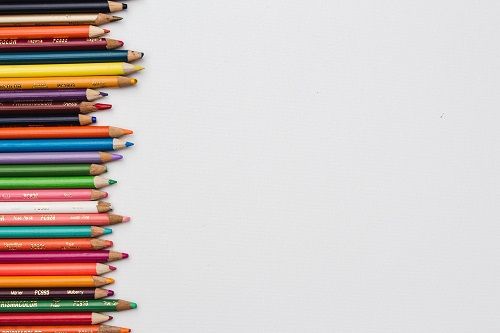 In Spain, we talk about Centros de Educación Primaria and Centros de Educación Secundaria (the so-called institutos), as far as compulsory education is concerned. Children must go to school since they’re 6 years old (although most start at the age of 3) and remain studying at least until they’re 16.

If you want to go further, go to our website and learn more about the Spanish Education System.

3.- When Does the School Year Begin in Spain?

The new school year 2019-2020 will begin between the first and second week of September 2019, depending on the region and the corresponding educational stage.

In the case of the so-called escuelas de primaria (Primary Schools), the academic year starts around September 10; while institutos (High Schools) and centros de FP (Vocational Education Centers) get started around September 15. Besides, university students normally wait until the end of September or even the beginning of October to go back to their lessons. 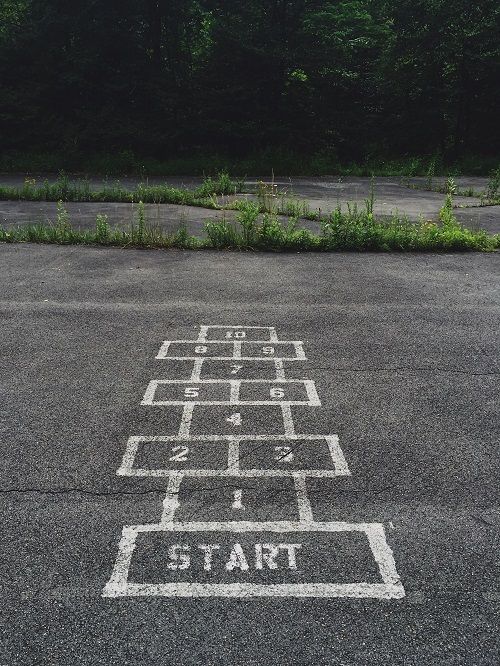 4.- The Length of the School Year in Spain:

The school year in Spain lasts over nine months, distributed into three different trimestres (trimesters) separated by vacation periods at the end of each term. The first one coincides with fall months (from September to December), and closes with the Holiday Season. The second one comes with the entry of winter, and ends with the arrival of spring and the Easter holidays (January - April). Finally, we reach the end of the term with the third trimester, which runs until the end of June.

At universities, the academic year is divided into quarters: the first one goes from October to January and the second one from February to June.

If there’s something we all like (whether we are students or workers), that is the vacation period. After months of routine and daily effort, we count the days we have left to enjoy that rest we were waiting for so much.

• The first holiday period comes with Christmas. Spain is a country of Catholic tradition, and two of the three main holiday periods commemorate this kind of festivities. At Christmas, holidays are usually extended for two weeks for schoolchildren. This is because the day of the Three Wise Men (January 6) is an important celebration, as most of us receive and make gifts throughout that day.

• After the Holiday Season, we must wait until Easter to have a break again (except for students in the Canary Islands, who enjoy a week in carnival). This vacation period (10 days in the peninsula and Balearic Islands and 7 in the Canary Islands) is usually re-scheduled every year since it comes from a pagan holiday and it’s celebrated on the first full moon of the spring season.

• Finally, we close the cycle again with summer vacations. In Spain, this period lasts from the last week of June (for most educational stages) until the month of September (the week depends on the different regions and the educational stage as we have already commented before). Besides, many schoolchildren take advantage of these months to sign up for summer camps to make the most of their time.

Apart from these and depending on each term’s school calendar, there are other public holidays and celebrations.

We hope this post helps you to organize the new school term. Ready to keep your studies up-to date? 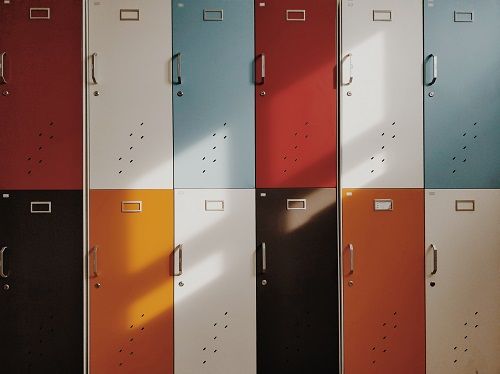