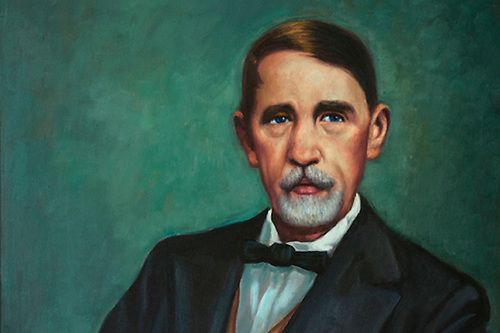 Dominican people are about to celebrate something very special. In just a couple of days, it will be one of their most remarkable public holidays: Juan Pablo Duarte Day. Or, as it is commonly known, “Día de Duarte.”

If you want to discover more about this national hero and how people commemorate his birthday in the Dominican Republic, keep reading in English or click here to switch to Spanish.

Juan Pablo Duarte was one of the founding fathers of the Dominican Republic. He was born in Santo Domingo on January 26th, 1813. Together with Matías Ramón Mella and Francisco del Rosario Sánchez, he supervised and financially supported the Dominican War of Independence.

Duarte was the son of a Spanish trader and a Dominican mother. From childhood, his intellectual skills and religious devotion stood out as significant attributes of his personality. In the struggle for independence, Duarte created several underground organizations that fought against the Haitian occupation.

La Dramática, La Filantrópica, and La Trinitaria were three such associations that carried out an important program to spread propaganda through theater. From both the cultural and military perspectives, Juan Pablo Duarte played a key role in the Dominican Republic’s fight for freedom.

How the holiday is celebrated 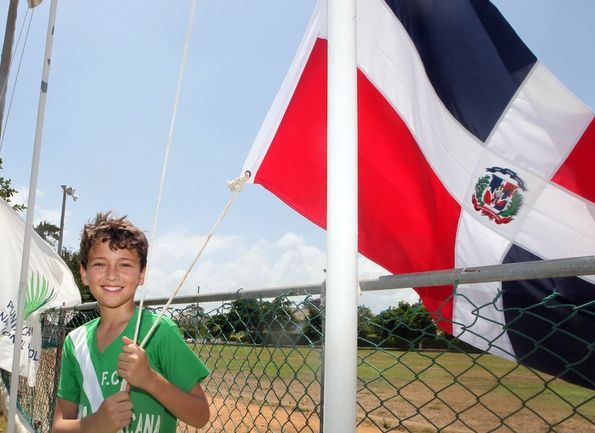 Two hundred years later, we continue to celebrate Duarte’s birth. Nowadays, January 26th is a public holiday in the Dominican Republic. Many Dominicans and tourists visit the monuments of the liberator and ask him for prosperity for the country and its people.

In the capital, many schools organize children's parades and students walk through the city until they reach Duarte’s Park. At the cathedral, several religious events are held to remember Duarte.

Floral offerings and public speeches are also part of this very special day for Dominicans. Their objective is to pay tribute not only to Juan Pablo Duarte, but also to the independence and sovereignty of the country, as well as to the Dominican culture overall.

Now that you know all about Juan Pablo Duarte Day, get ready! The celebration begins in just two days. Why not come to the Dominican Republic to learn more?