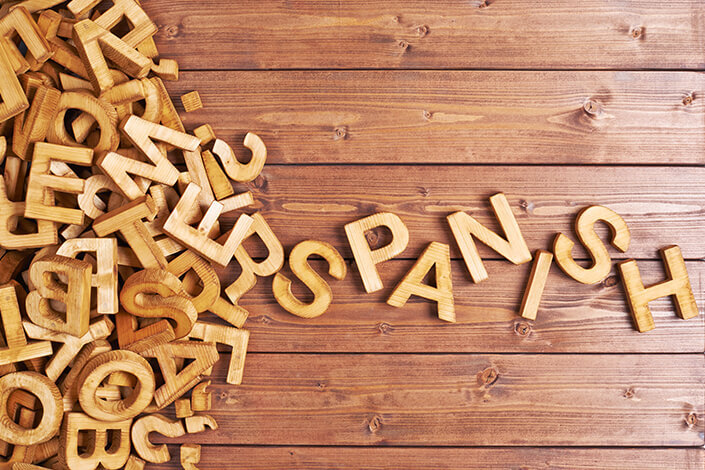 English has become the de facto global language — just look at international airport signs, press releases, the media, and the internet. However, every language has its limits, including English. So much so that some Spanish speakers might say that this Germanic language is missing some words.

Beyond just a means of communication, each language is also a way of interpreting reality, which explains why there are lots of cultural concepts that have a name in some languages but not in others. In today’s article we’ll show you 5 Spanish words with no English equivalent. Click here if you want to read this entire article in Spanish.

Estrenar is a verb that means to use something for the first time. Sounds super useful, right? You can estrenar your new jeans, estrenar a new notebook, etc. In this case, contrary to what usually happens, we have to use a whole phrase in English to communicate what Spanish manages to say in a single word. Here’s an example:

Yesterday I wore my new shoes for the first time 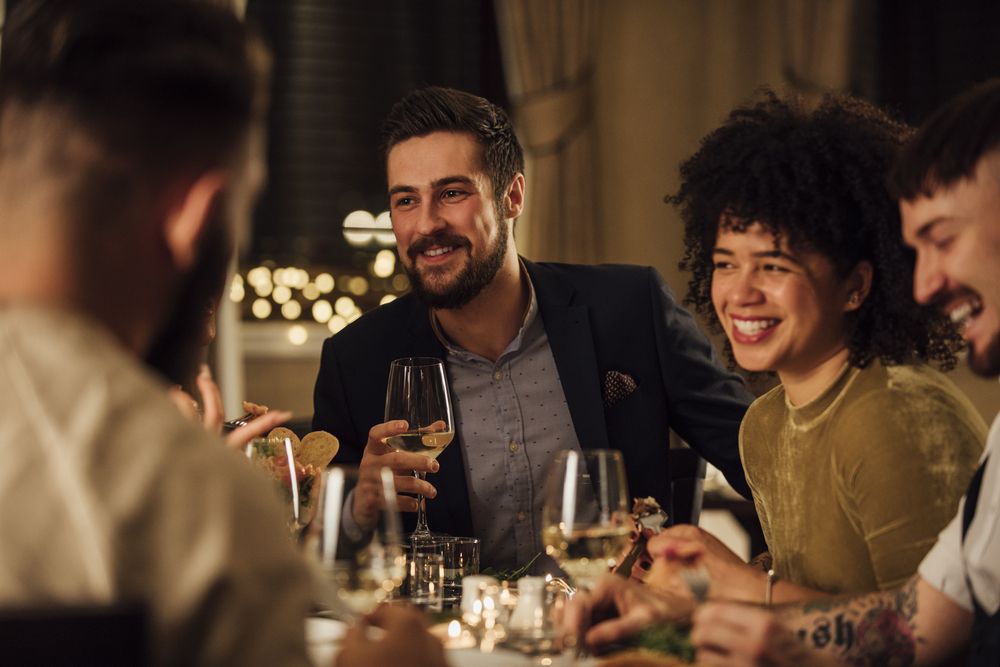 La sobremesa is the time people spend sitting together chatting or having a drink after a meal. This word is cultural in nature. It’s not so much that English is missing a term, but rather that the concept of sobremesa isn’t as present in English-speaking countries, and therefore not enough people have felt the need to have a name for it.

In Mediterranean cultures, including Spanish, the shared moment after a meal can go on for hours and hours. However, in other European countries this practice is not as common.

Another cultural word is siesta. Spanish has a word for this custom because it’s something that Spanish people do. But if there was a country where nobody took naps, would they have a name for it?

This one is a bit harder to explain. A tocayo or tocaya is someone who has the same name as another person. For example, the Spiderman actor James Franco and the famous soul singer James Brown are tocayos.

Fun fact! The word tocayo comes from Náhuatl. In this indigenous language from Mexico, tocaitl means name, honor, or fame. 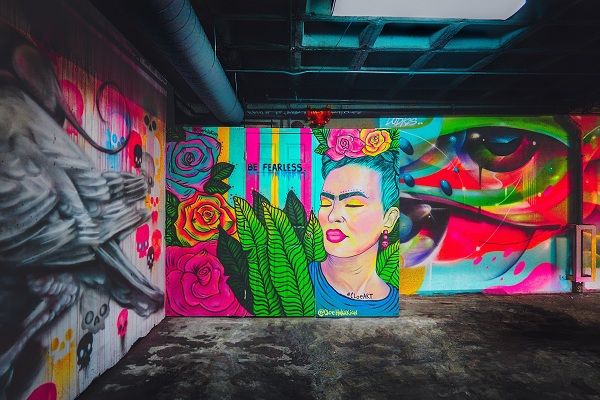 Let’s be honest: What would the iconic image of Frida Kahlo be without her entrecejo? As the name indicates (entre meaning “between” and ceja meaning “eyebrow”), the entrecejo is the space between one eyebrow and the other. For some people, this area is just a few centimeters of bare skin, while in others, like the famous Mexican artist, it’s covered in hair, forming the middle third of a unibrow.

Today’s last word is the most useful of all: madrugar. You can save a lot of time saying “wake up early” with just one word. Madrugar is such a commonly used word in Spanish that it comes with its own saying:

(God helps those who get up early)

Our equivalent phrase in English is “The early bird catches the worm.”

There you have the 5 Spanish words we think should exist in English. If you liked this article, share it in video form with your friends and start using these words! Remember, new terms can be accepted into the English dictionary if people start using them in everyday life, so hop to it!