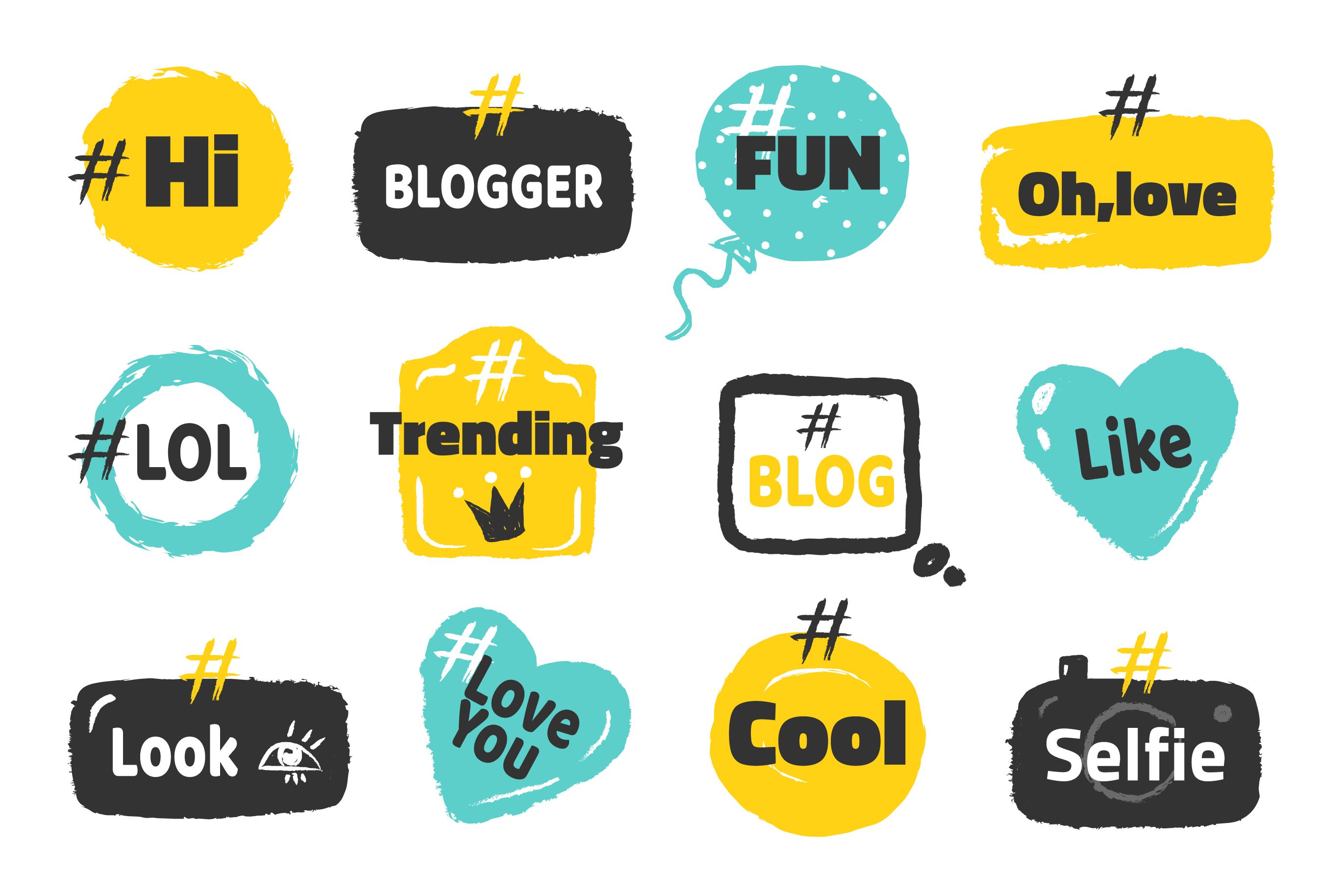 Popular slang words among young Spaniards (and their Spanish counterparts)

Although 60% of Spaniards say they can’t speak English, there are more and more foreign terms that end up slipping through their everyday conversations. New tech, the rise of the Internet, and globalization explain somehow the Shakespearization of Spanish. But, are all these loans actually necessary?

In 2016, RAE (Royal Spanish Academy) launched a campaign against anglicisms called “Lengua madre solo hay una”, which encouraged the use of Spanish counterparts for popular words such as brainstorming or casting.

However, Spanish youngsters have taken the lead in the use of anglicisms due to their exposure to the Internet. We have compiled some of them in this list with the trendiest English words (and their Spanish meaning). From now on… there’s no excuse to get Spanish back on track!

A crush is an intense and usually short-lived infatuation commonly translated into Spanish as flechazo (‘arrow wound’, referring to Cupid’s). Another Spanish counterpart that we recommend is amor platónico (platonic love).

Social media are a breeding ground for anglicisms. This term was born right there to describe people who complain about everything or who present intense hostility online. We agree that the direct translation odiadores doesn’t sound like a match, but what about criticones (fault-finders)? 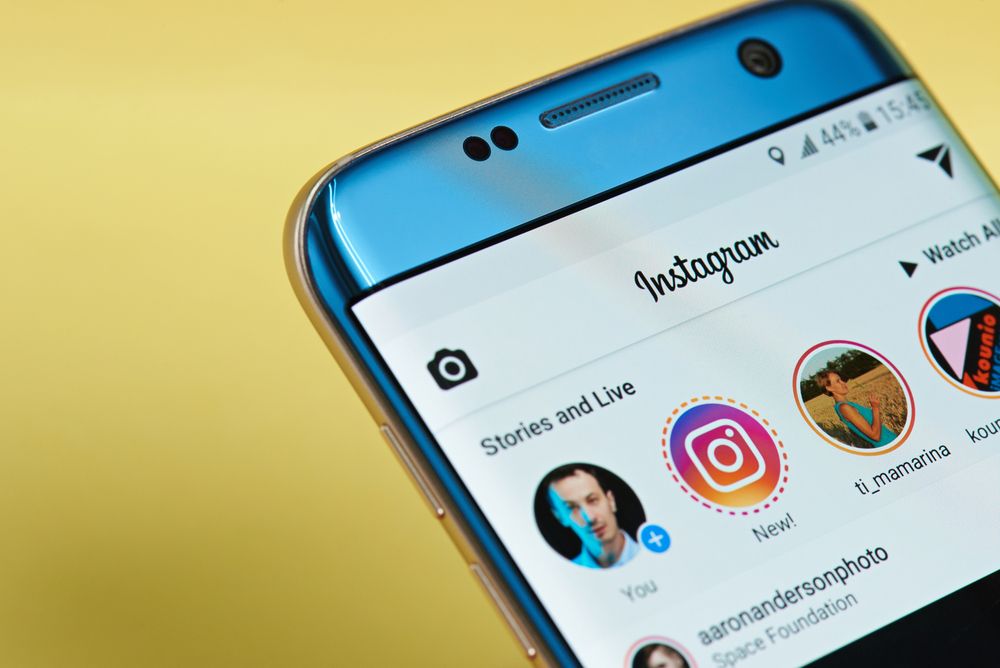 Instagram has changed the way young people speak. Even the different posts types are now part of the Internet vocabulary. Just as it occurred with the Facebook’s timeline in the past, Instagram Stories (easy to translate to Historias) are such a thing nowadays.

Since the boom of the underground culture, this word has been on everyone’s lips. Mainstream music, art, fashion, or literature are the ones that get promoted through mass media, reaching large audiences. Although we don’t have an exact counterpart in Spanish, we recommend you use cultura de masas instead.

The hype has become such a popular term in the Internet. This expression, short for hyperbole, depicts excitement or expectation. When Fundéu, a linguistic non-profit organization, asked Twitter how to translate this word into Spanish, bombo or flipe were two of the top-rated options.

That was it for our 5 trendiest anglicisms today. If you want to look at things from another perspective, watch our video about 5 Spanish words that have no English translation.