Spanish Adjective Placement: Before or After the Noun

by Vanessa Johnson on Wednesday, October 9, 2019 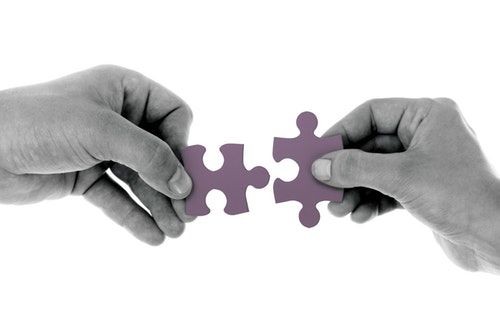 In our last few academic posts, we studied how to spot the difference between masculine and feminine nouns and adjectives. That probably wasn’t completely new to you, but today we’re going to cover a topic that students are always asking about. It usually doesn’t get the attention it deserves in the classroom.

Now that we know when an adjective is masculine or feminine, where do we put it? There’s no easy answer because in Spanish, adjectives can go before or after the noun.

However, there’s an exception: in poetic language, these types of adjectives can go before the noun.

All other adjectives (the ones that don’t fit into the categories listed above) can be placed before or after the noun, depending on the situation.

(Let’s take the big road. It looks safer than the small road.)

(The small road that leads to the top of the mountain is dangerous.)

In this case, there is only one road. The adjective pequeño is being used to describe a characteristic of the road. We don’t need to distinguish between a big road and a small road because there is only one.

These adjectives that can be used before the noun usually describe a characteristic whose meaning is relative. That is to say, the characteristic they describe depends on making a comparison. For example, grande-pequeño (big-small), rápido-lento (fast-slow), bonito-feo (pretty-ugly), fuerte-débil (strong-weak), largo-corto (long-short), cercano-lejano (near-far), etc. Something is big or small, pretty or ugly, fast or slow, etc., depending on what we compare it to.

Usually, you will see these adjectives with relative meanings placed before a noun in formal writing. For example, Los testigos dicen que se asustaron porque escucharon una fuerte explosión (The witnesses say they were frightened because they heard a loud explosión).

To learn more, sign up for one of the Spanish courses we offer at our schools.

Thanks to Ignacio Sellés from our school in Alicante for teaching us where to put our Spanish adjectives.