Spanish Adjective Placement: Take It to the Next Level 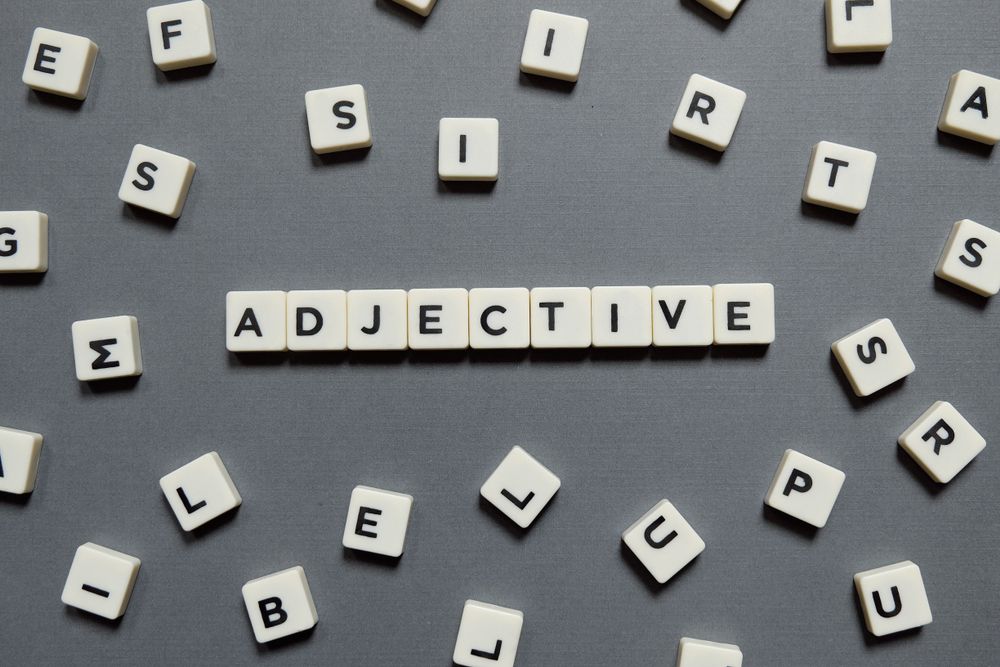 This week we would like to give you the last details you need to get a full overview of the Spanish adjective placement. Let us refresh your memory! We encourage you to go back to our first article on the topic and keep on reading this post in English or in Spanish to upgrade the way you use adjectives.

Before or after the noun? 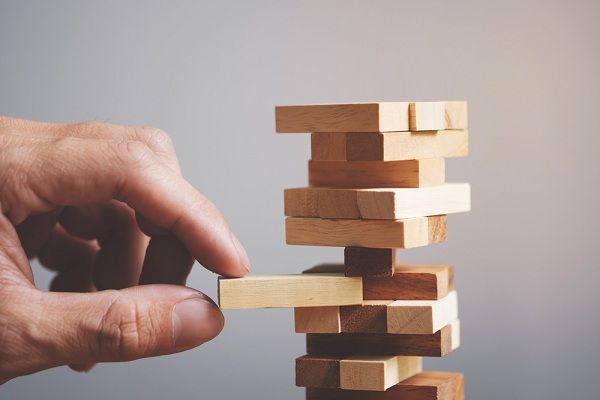 (I hope to do better on the next exam.)

However, when we talk about the chapters of a book, the episodes of a TV series or the floors of a building, these adjectives can also be placed after the noun. For example:

(The second episode is better than the first one.)

(Sports clothes are on the third floor.)

We must consider that some adjectives change their form regarding their position before or after the noun. Grande (big), bueno (good), malo (bad), primero (first) and tercero (third) do so. Let’s have a look at how some of them vary in form:

(A bad piece of advice)

In all the cases above, adjectives keep the same meaning regardless their position in the sentence. However, the adjective grande (big) has different meanings depending on whether it goes before or after the noun:

(Barcelona is a big city.) 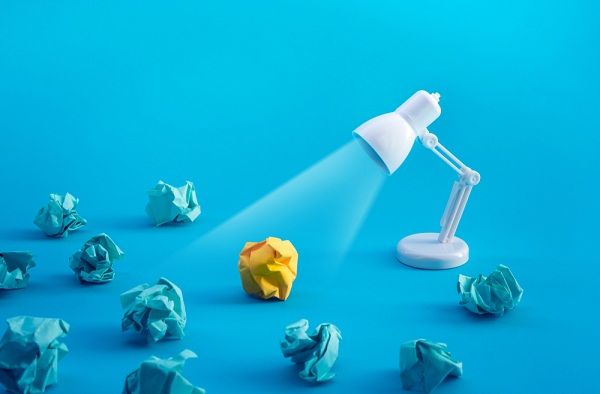 In the first sentence, grande describes the city’s dimensions, i. e., its size, while in the second example gran talks more about its character: a great, wonderful city. In this case, it talks about the quality of Barcelona, not about its size.

Please note that all the adjectives above change their form to agree with masculine singular nouns, but the word grande has also a different spelling for feminine singular nouns, as we have seen in the example Barcelona es una gran ciudad. The reason behind is that grande is built in the same way both for masculine and feminine nouns, so if the form changes in masculine it must also do it in feminine.

Thanks to Ignacio Sellés from our school in Alicante for bringing some extra light to the topic.

If you want to improve your knowledge about specific topics such as adjectives, we encourage you to try our don Quijote private Spanish lessons. With them, you’ll have the opportunity to focus on the topics that most interest you.

» Previous Article: Origins of the Letter “Ñ” and Equivalents in Other Languages