Hispanic Heritage in the United States 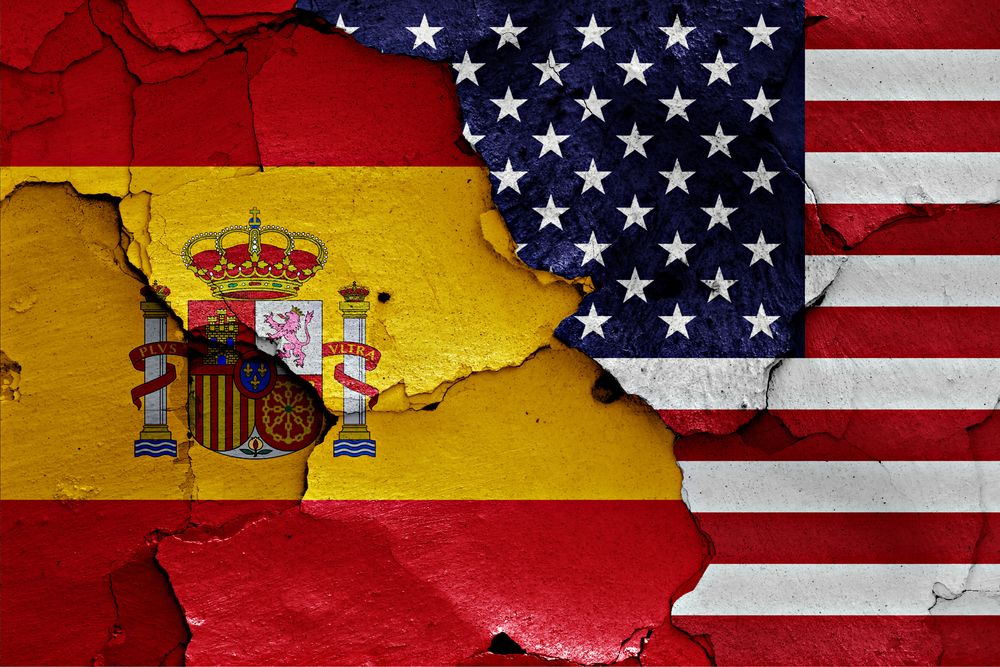 For about 300 years, Spain played a conspicuous role in the History of the United States, leaving a significant footprint in the country. During this period, Spanish traditions were exported by the settlers, who had a big influence on North America’s culture and customs. Click here to continue reading in Spanish.

Spain was present in the States for 309 years, and its heritage is still alive. Since Juan Ponce de León landed on the coast of Florida on April 12, 1513, many historic events involving Spanish people took place: Mexico’s Independence in 1822, the Pacific Ocean exploration and the role of the Spanish Monarchy in the Independence of the US are present in many monuments, symbols and place names around the country. 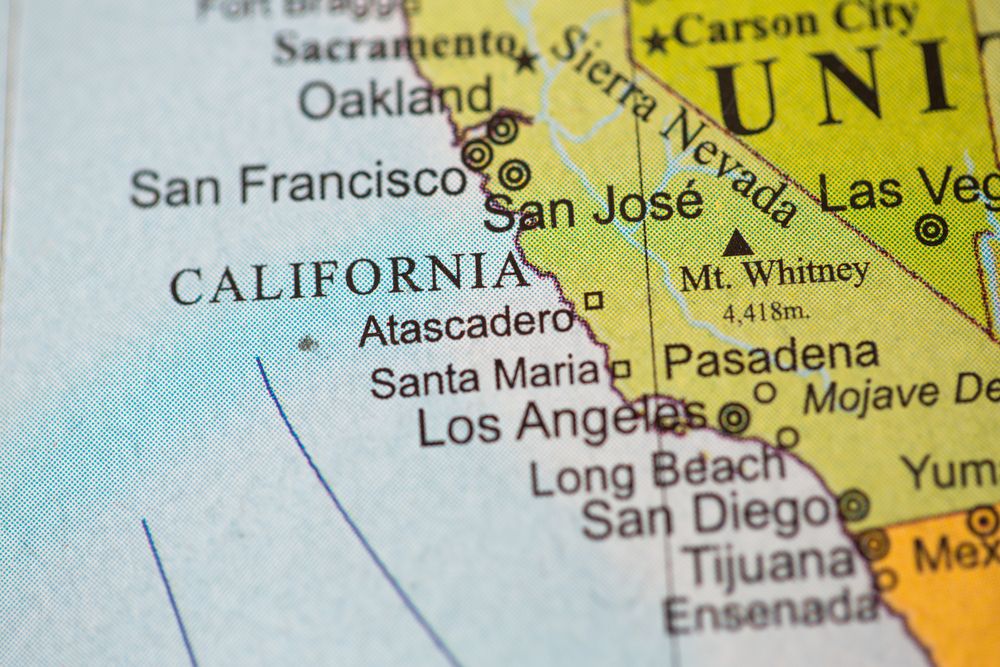 Some islands and territories in the State of Washington do also have a Spanish name: San Juan, López, Fidalgo, López y Cortés. In Canada, Victoria and Isla Galiano are also good examples; and in Alaska we have Valdez and Córdova.

In the geography of the States we can also find several rivers with a Spanish name: Bravo, Sacramento, Colorado, Grande. 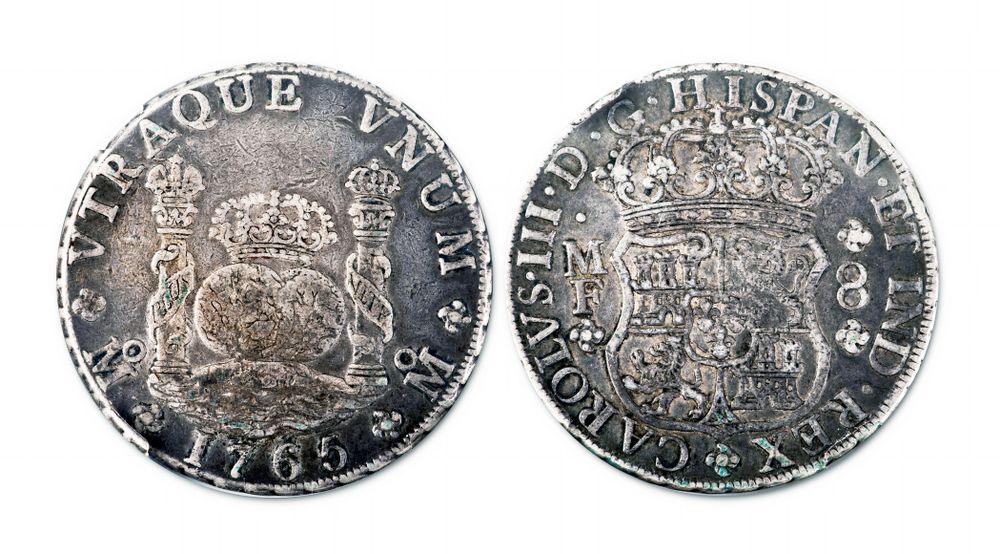 The dollar was born in 1787 at the United States Congress. What many people ignore is that it was the equivalent to the Spanish duro and the dollar symbol ($) finds its roots in the Pillars of Hercules (Gibraltar), built to represent the Greek vision of the end of the world.

Besides, the so-called Spanish Dollar (real de a 8) was employed as hard currency in the States until 1857. It got even more popular than the American dollar for two reasons: it was thinner, and it weighed less, although it had a greater amount of silver. It was present in the New York Stock Exchange until 1997.

Spanish Symbols in the United States

Spanish Landmarks in the US 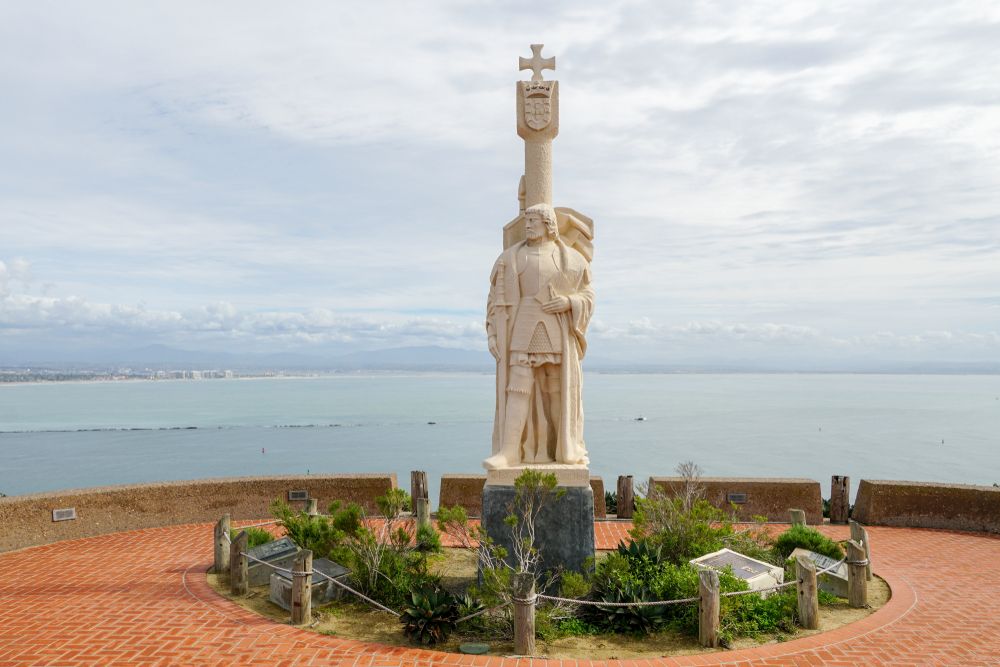 The lists above are just a brief summary of the Spanish legacy in the US. You surely are aware of the importance of the Spanish language in this country, where the Hispanic population is expected to reach 99.8 million by 2050. But did you know that there are many more remote places where Spanish is also a key language? Find out which ones with our video.