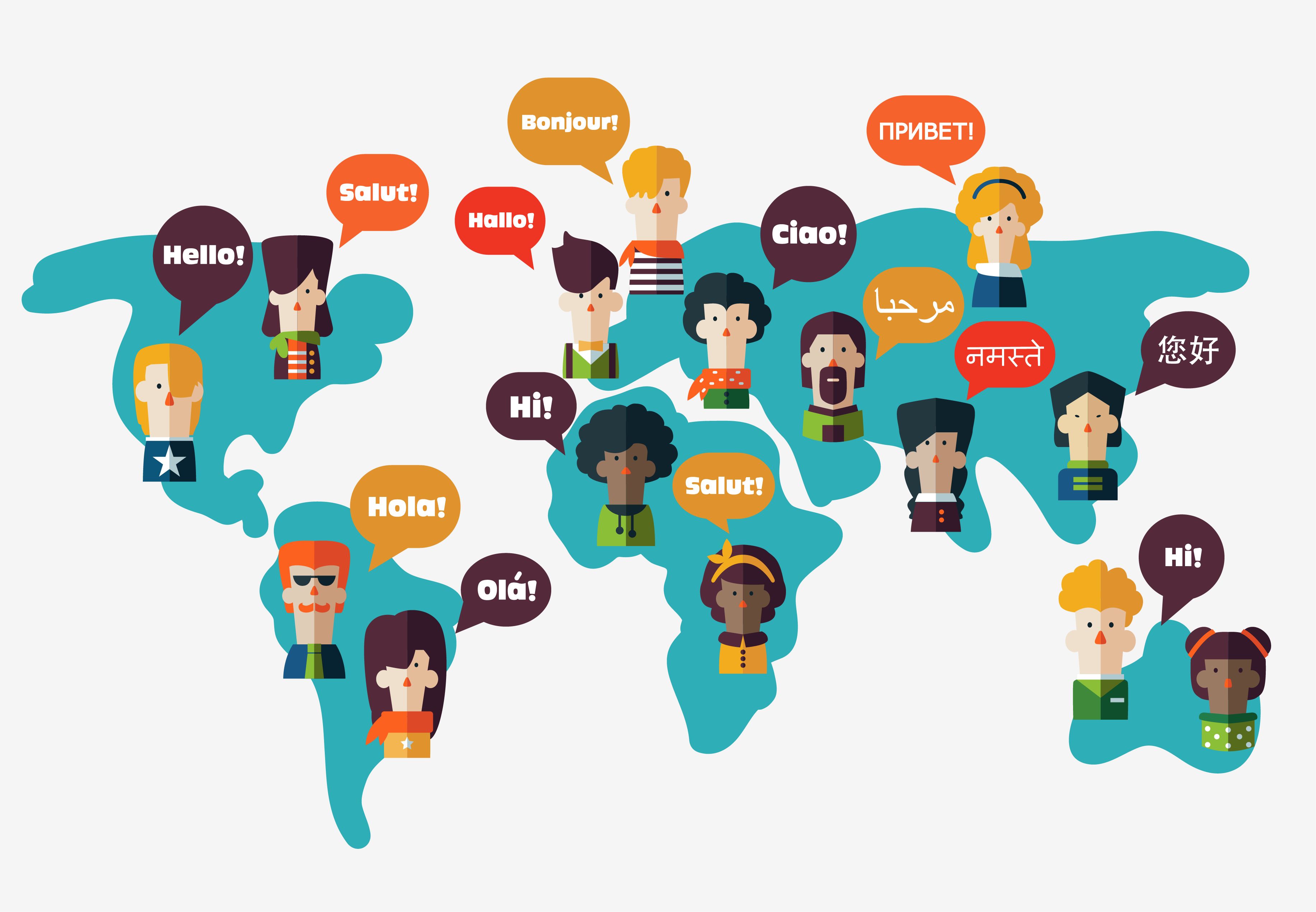 Imagine having to plan a trip without Internet. You would need to use a real map, ask around to find a hotel, choose a restaurant without reading Google reviews… Sounds tough, right? Well, centuries ago, when the first explorers and merchants sailed the seven seas, they didn’t have machine translation apps in their smartphones.

How do you think they communicated with people from other lands? The answer is easy: they had to find linguistic solutions easy to understand for both parties. Keep on reading this post or click here to switch to the Spanish version of this article and find out about mixed languages and how they originated.

When a cultural exchange between two or more different cultures takes part, speakers need to find a way to communicate effectively. Before translators existed, this was possible thanks to linguae francae, pidgins and creole languages.

A lingua franca is an already existing language which people from different linguistic backgrounds use to communicate. Until the 18th Century, for example, Latin was the lingua franca for scientists and scholars. Nowadays, English has taken that role on an international level.

In contrast, a pidgin language is a new linguistic variety that arises when two or more groups of speakers need to attain something immediately; for example, a trade deal. It’s the result of the contact between at least two languages, with one of them having more prestige than the other one.

Finally, creole languages, as their name indicates, are those that have developed organically from the colonies’ cultural mixture. With the European expansion in the 16th and 17th Centuries, Amerindian languages, European languages and African languages merged, generating new linguistic varieties. 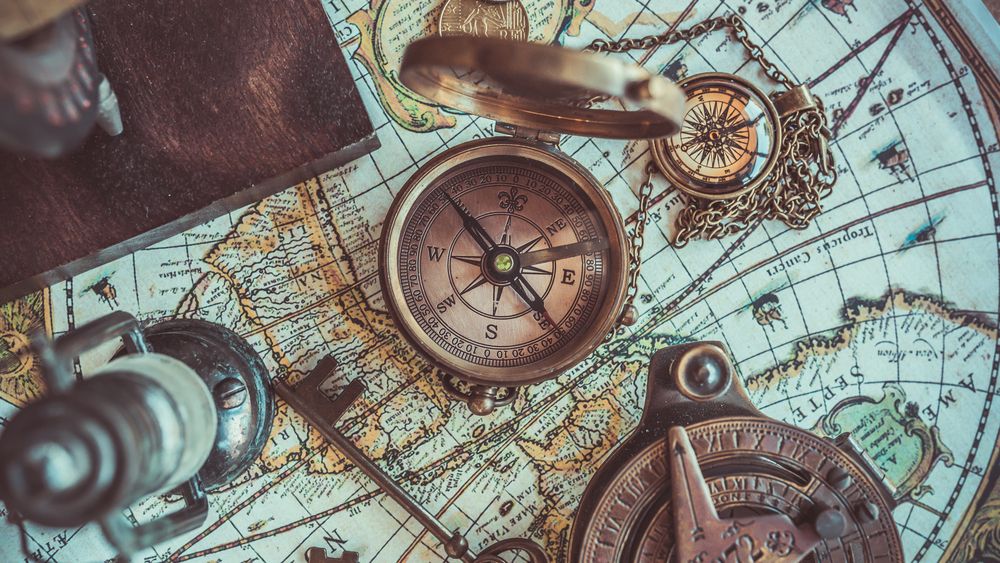 Due to the History of the Spanish Crown, Spanish is present in many mixed languages around the world. Here’s a list with the top Spanish-based pidgin and creole languages.

Chavacano is a group of languages spoken in the Philippines. The vocabulary of Chavacano consists generally of Spanish words and grammatical structures borrowed from the local languages. It is the main language of Zamboanga City, although it is not very common for Filipinos to speak it fluently.

In Colombia, about 2500 people spoke Palenque in the early 90s. It is a mixture of Spanish and the slaves’ African languages. Nowadays, it is practically an unintelligible language for Spanish speakers and just some old people speak it, so most probably it’s going to disappear soon.

Did you know that Guarani is the national language in Paraguay, as well as Spanish? 90% of the population understand it and it is taught in schools, but most speakers mix it very often with Spanish. This Guarani variation is called Jopara.

This pidgin is the language that resulted after several Italian dialects mixed with the Spanish spoken in Argentina during the 19th and the 20th Centuries. Like other mixed languages, its use is mostly restricted to the conversational mode. This language has less and less speakers every time, but many Cocoliche words are now part of the Lunfardo speech, a dialect spoken in Buenos Aires.

And finally, we have the only creole language in Europe: yanito. The old continent has traditionally been migrant, and that’s why most mixed languages in the world are found in colonies. However, there is one example of a creole language in Spain: Gibraltar’s yanito. People in this British territory in Algeciras Bay (Cadiz) speak a peculiar mix of English and Spanish.

Hope you learned a lot about how far a language can get. If you want to learn more on the topic, watch the video below. Are you considering now learning Spanish?