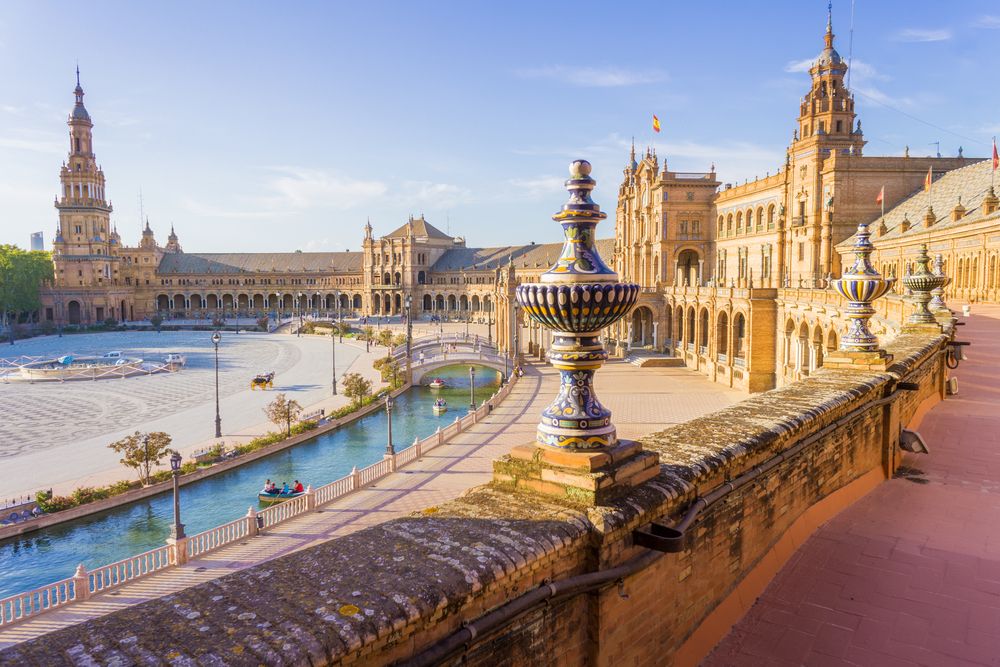 What do countries such as Argentina, Chile, Spain and Mexico all have in common? Only the language?

What would you say if I tell you that they all share something with Belgium, Italy, Portugal and Romania as well? Click here to unlock the secret in Spanish.

All these countries have at least one square in one of their cities named Plaza de España. For example, Argentina has one in Buenos Aires, Córdoba, Mendoza and La Plata, among other cities. The one from Belgium is in Brussels. Chile has one in Concepción and in Santiago de Chile. Beautiful Philippines also host one in popular Manila… And so on and so forth. There are more than 30 squares named Plaza de España around the globe. 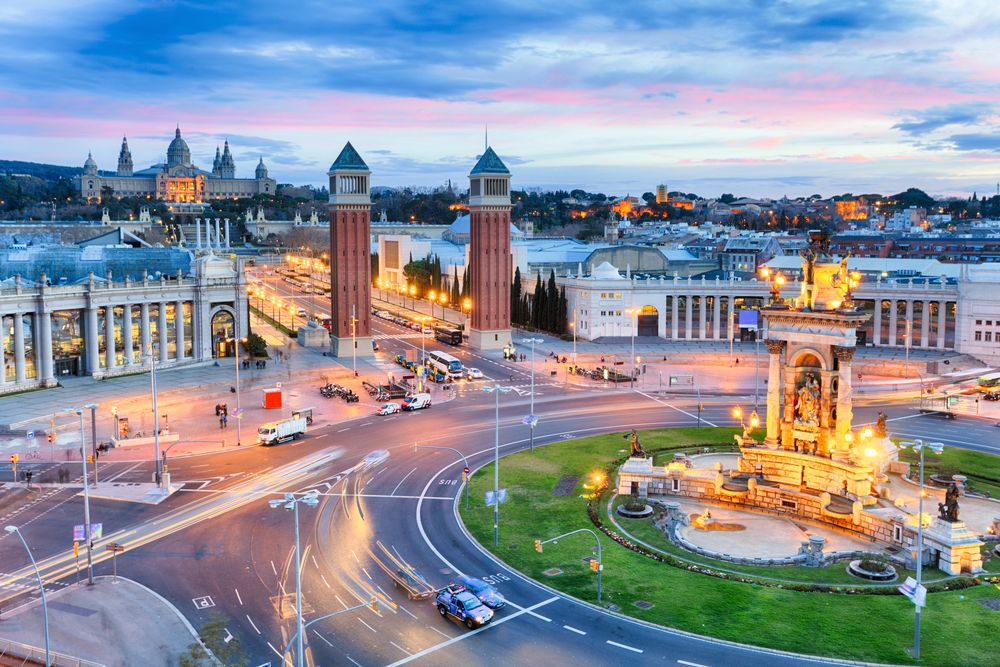 In Spain, the most important Plazas de España are in Barcelona, Madrid and Seville.

The one in Seville was constructed between 1914 and 1929, and it has a bench representing each of the Spanish provinces back then. Here’s a fun fact: this square has been home to several movie sets, like Star Wars: Episode II.

On the other side of the Atlantic Ocean, we have Mendoza’s Plaza de España in Argentina, which was built after an earthquake hit the city in 1964. Another Argentinian square which shares this name in Cordoba is the neuralgic center of the city, where the 6 most important avenues meet.  Buenos Aires’ Plaza de España is located in the formerly called Mataderos del Sud. The homonymous square in Montevideo (Uruguay) covers almost 10 acres. 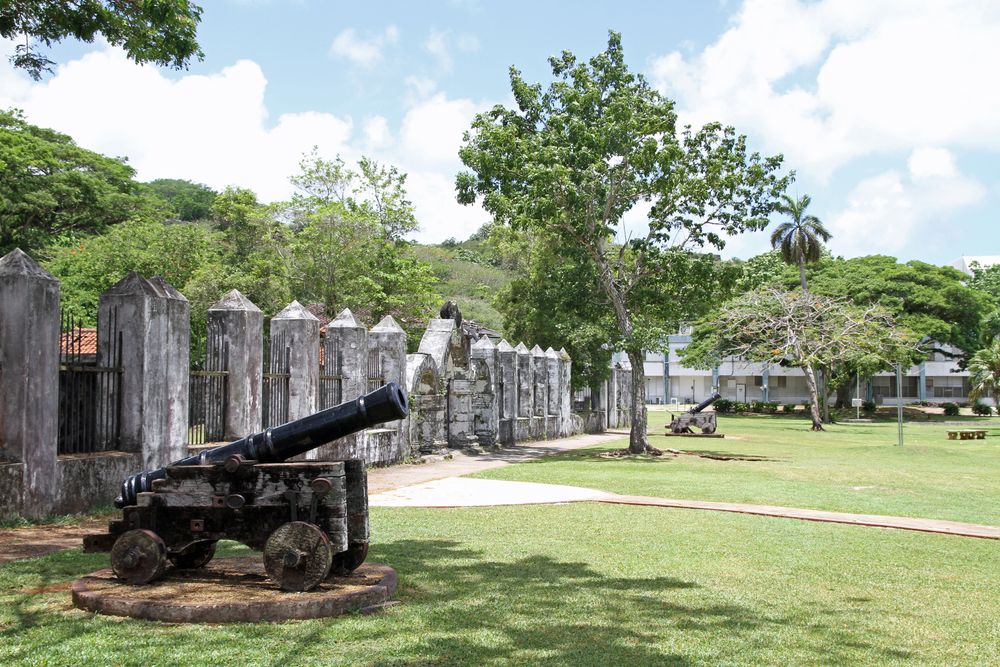 Let’s fly to the Pacific! There we’ll find Guam, a US-dependent territory that has its own Plaza de España. Its capital city, Agaña, hosts this square after a bombing took place in town during World War II. Before that, the area was part of the Spanish Governor’s palace.

Another fun fact: Lisbon’s Plaza de España was called only Plaza España until 1979, and the one in Manila (Philippines) has a statue of King Philipp II of Spain in the center. Did you know that the one in Brussels has a sculpture of don Quixote and Sancho Panza? 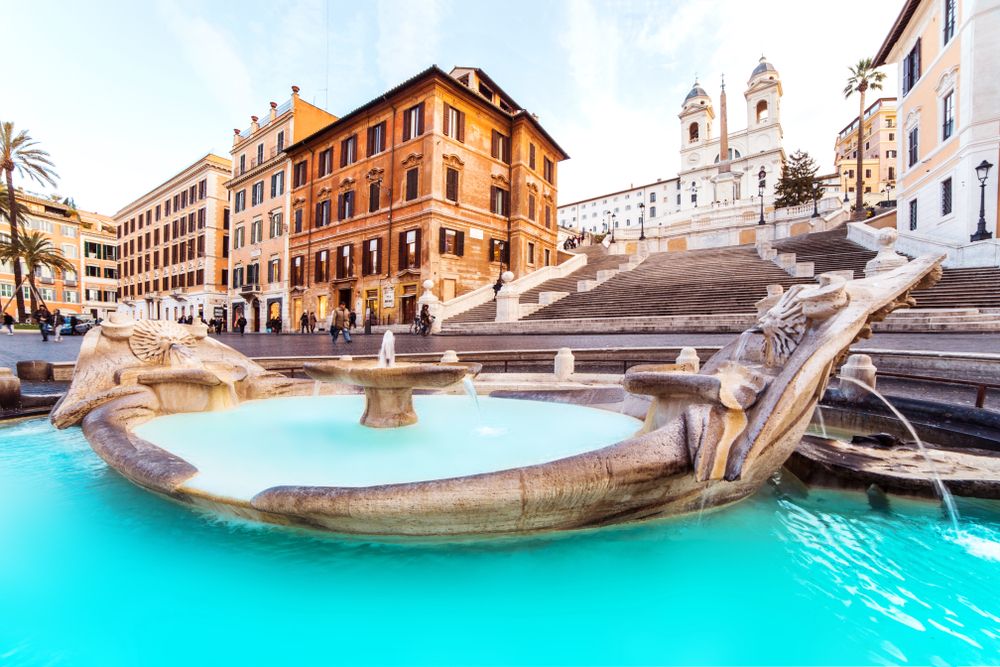 However, one of the most popular squares named Plaza de España around the world is the one in Rome, Italy’s capital city. In the middle of it you’ll find the beautiful Fontana della Barcaccia, sculpted by Bernini. Its huge staircase has 135 steps, and in the up-right corner the old house of the poet John Keats is still standing.

There are just a few of the many squares named Plaza de España around the world. So, if you’re truly an explorer, take the chance to visit them and learn Spanish in the way! Learn more about remote places with lots of Spanish heritage in this video.