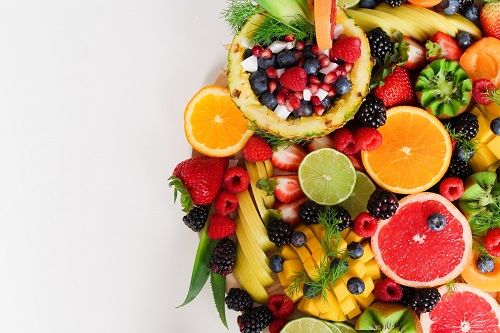 "But what does “purity of the Spanish language” even means? Castilian is an evolved Latin which adopted new elements: Iberic, Visigothic, Arab, Greek, French, Italian, English and even from pre-Columbian America. How can you talk about purity of Castilian? When did you decide that from now Castilian is set on stone and all new contribution are noxious impurities? This so-called purity is the last example of some sort of protectionism, linguistic chauvinism, limited, petty, and like any chauvinism it only impoverishes us."

Languages ​​are living and changing entities that flow and adapt to the social and cultural needs of their speakers. It is often said that, when a language stops evolving, it also stops being spoken, and its use tends to disappear. Our language is kept alive and ever-changing in "ambos mundos” (both words), worlds with cultural differences that shine through the fascinating lexical variants of the Spanish language.

We have already talked about the presence of Spanish all over the world (spoken in 21 countries), not only in Latin America, but also in remote places like the Philippines or Equatorial Guinea. And, although it sounds topical, the Spanish language is very rich in terms of vocabulary. But not all the richness of our culture is reduced to lexical issues, since the foods that compose the great gastronomic variety of Spanish-speaking countries are also delicious. Today, at don Quijote's blog, we want to show you some examples of foods that receive different names according to the Spanish-speaking country we are in. So, when you visit any of them, you will know how to order your favorite foods.

This rich and nutritious fruit has its origin in Mexico, and maintains the same name also in Spain, Guatemala, El Salvador and Colombia. However, in Bolivia and Chile this delicious food is known as "palta", while its name is "cura" or "avocado" in Venezuela and "pagua" in Cuba. 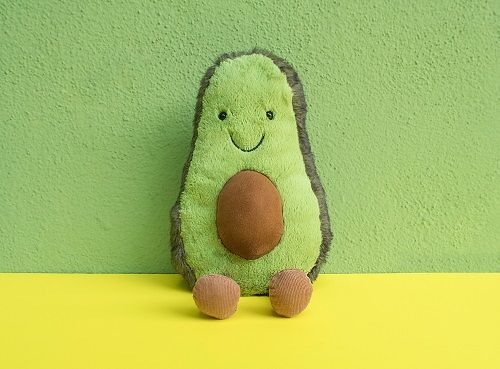 This is the name that this delicious candy receives in Uruguay and also in Argentina, where its part of their traditional  and, although it is not a typical food in Spain, it is increasingly common to find it thanks to the thousands of Argentines who live in this country. In Colombia and Panama, they call it “arequipe”, and "cajeta” in Cuba and Mexico. 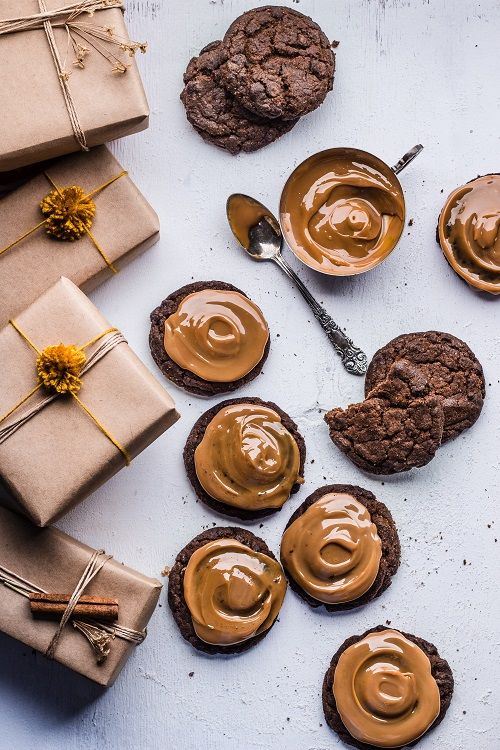 This is the name that this sweet and nutritious fruit receives in Spain and most Latin American countries. But be careful, because in Mexico or Costa Rica, "fresa" is also used to refer pejoratively to someone who has a good social or economic position. In Chile, Argentina and Uruguay it is known by the name “frutilla”. 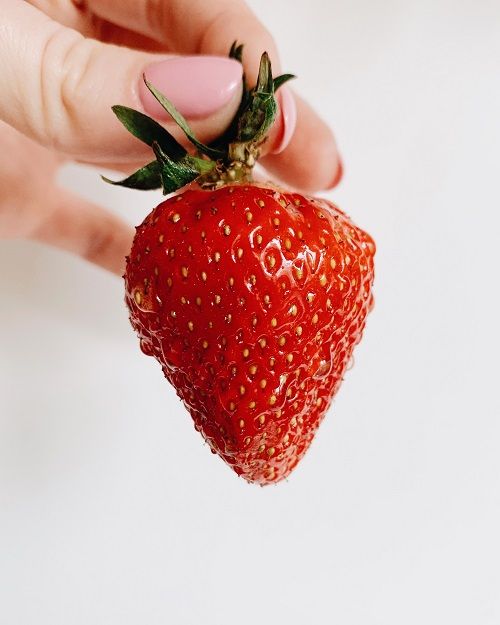 To begin with, we must distinguish between the different types of beans and pods we have. On the one hand, we find what in Spain it’s called “alubias” or “judías” (beans), which can be red (“alubias pintas”) or white (“alubias blancas” or “judías blancas”). These, in Mexico and Central America, are known as “frijoles” (although these are black), while in the Dominican Republic are called “habichuelas” and “caraotas” in Venezuela. On the other, the green vegetable pods (“green beans”) are called "judías verdes” in Spain and Colombia, “chauchas” in Argentina and “vainitas” in Perú. 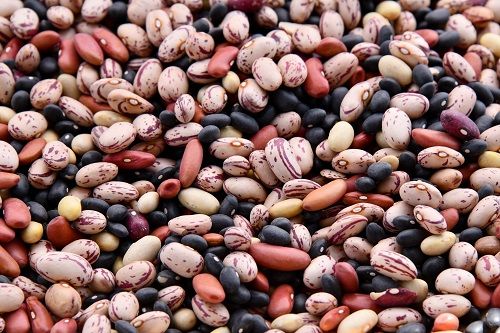 Although in Spain it is usually called "zumo", the word "jugo" can be used as a synonym, although it is more common to use it for liquids obtained after cooking stews. The word "jugo" is used to refer to the squeezed fruits in the Canary Islands, Colombia and most Latin American countries. In Mexico, however, the juice is called "licuado". 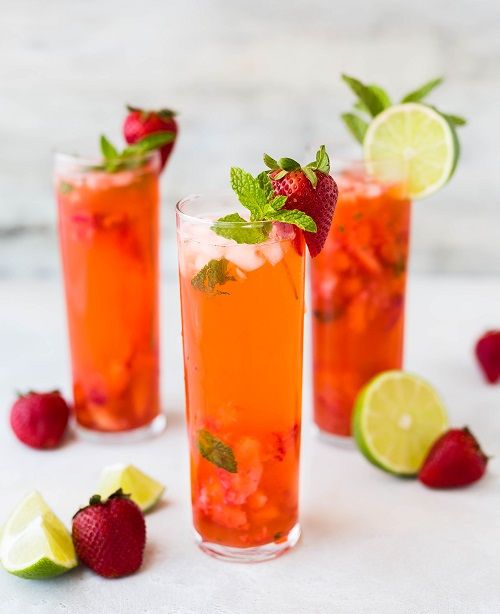 If you’ve ever been to Spain, you may have had a “zumo de maracuyá” (passion fruit juice), although this food is also known as “fruta de la pasión”. Other of the many names that it receives in Latin America are “granadilla púrpura”, “pasionaria”, “curuba”, “parcha”, “calabacito” or “ceibey”. 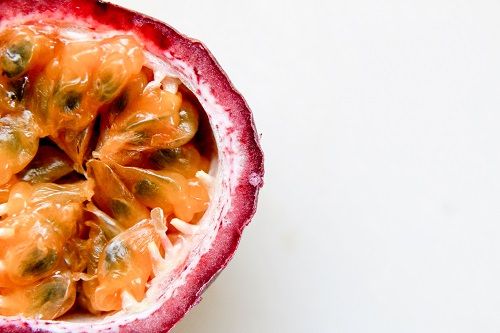 This is the name that this delicious corn-based snack receives in Spain, while in Argentina it is called “pochocló” or “pororó”, “cabritas” in Chile, and “cotufas” in Venezuela. 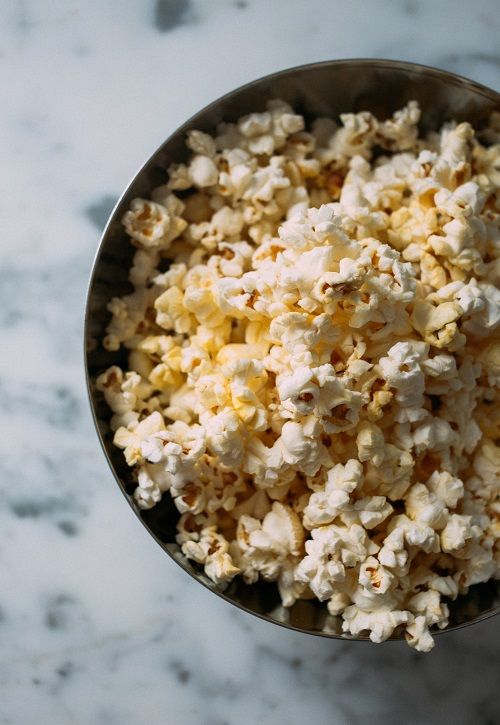 This is the name that this tropical fruit (famous for its many good properties) receives in Spain and some Latin American countries. Other names are “papayón”, “olocotón”, “lechoza” or “lechosa” in Venezuela and the Dominican Republic, and “frutabomba” in Cuba. In Paraguay and Argentina, they refer to this fruit as "mamón", but be careful, because in many Latin American countries, and also in Spain, this word means something completely different and can be received as an insult. 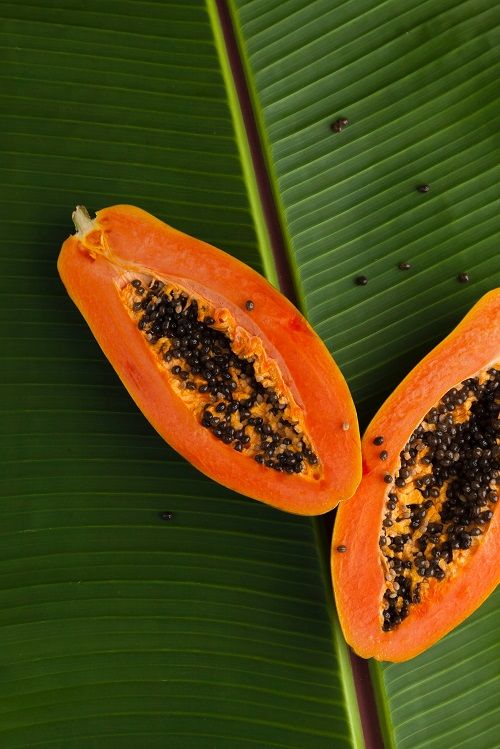 The Solanum tuberusom tuber is known as “patata” in Spain (peninsula and Balearic Islands), where it is the main ingredient of one of the most typical recipes in this country: the Spanish tortilla. But, in Latin America and in the Canary Islands, it maintains the Quechua origin name "papa", as in this language of the Peruvian Andes, from where it was exported to the rest of the world after the conquest of America in the 15th century. 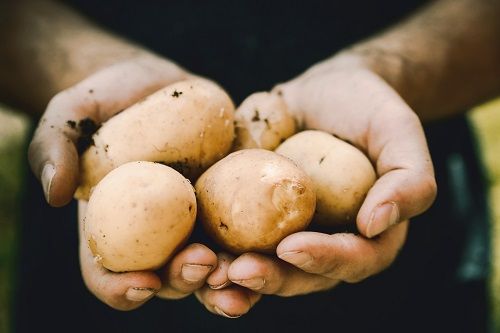 If you are in Spain and want to ask what the favorite food of monkeys is, the answer will be “plátano”. However, Venezuelans would answer "campur" and in other Caribbean countries, "banana" or "guineo". 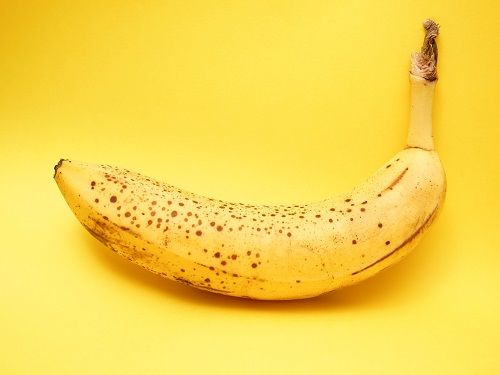 And here ends today’s blog post. At don Quijote, we hope you enjoyed it and, above all, that it serves you for the future. Finally, we encourage you to share with us more examples of lexical varieties in Spanish.