Don't be a chorizo! 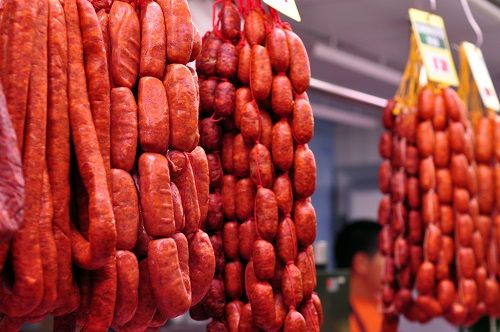 Have you ever been called a chorizo? Is your favorite song said to be del año de la pera (from the pear’s year)? There are some things no one likes to hear, and these are two of them. Despite the fact that chorizo is one of  Spanish gastronomy’s treasures and ser la pera (being the pear) is a synonym for being great, these foods are often used to speak of negative things as well.

Today, we pick up our Spanish food expressions review and keep on learning with chorizos and pears. Continue reading to discover a couple of interesting expressions or click here to switch to the Spanish version of this post. Let’s go!

Have you ever heard of Caló? It is a language derived from Romani which is spoken by the gypsy people. Caló has had quite some influence over Spanish, lending some words and expressions to its daily vocabulary. One of them is being a chorizo. Let’s have a look at an example:

In Spanish, ser un chorizo is a synonym for being a thief. The origin of this expression is linked to the Caló word chorar (steal). By analogy, being a chori has evolved into being a chorizo, in other words, a thief.

Leaving the world of sausages behind and entering the kingdom of fruits, we have another very interesting expression: ser del año de la pera. In Spanish, being from the pear’s year means being ancient or outdated. For example, if someone tells you that your favorite jacket es del año de la pera, they probably think it is old-fashioned.

However, if we dig deeper into the origin of this expression, we will discover that it has nothing to do with the delicious food we call pears, but with the most international Spanish book ever: Don Quixote. 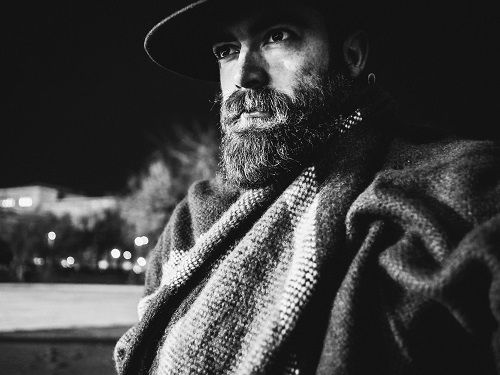 Miguel de Cervantes included in this book a character called Roque Guinart. This bandit was inspired by a real person who was very popular in the 16th century: Peret Roca Guinarda. This gangster's nickname was "The Pear." Over time, his name would come to be used as a synonym of antiquity.

Now that you know where these expressions come from, we don’t want you to stay hungry. We have prepared a video that explains the meaning and origin of many more Spanish expressions that have to do with food. Click here to watch it and improve your Spanish step by step!