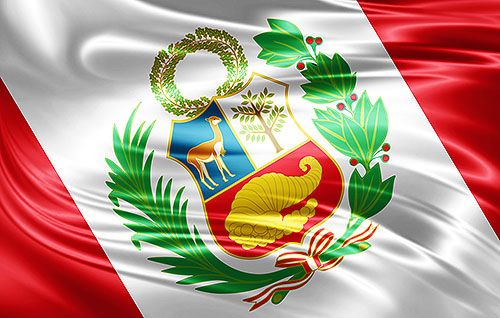 If you’re currently studying Spanish at our Spanish school in Cusco, get ready to celebrate! It’s time for Las Fiestas Patrias, Peru’s biggest national holiday. In fact, it’s two holidays: July 28 is Independence Day and July 29 is the Day of the Armed Forces and National Police of Peru. With parades, fairs, fireworks, and festivities all over the country, it’s a good time to be in Peru!

Everybody likes a good fiesta, but what is this one all about? Read on in English or click here to switch to Spanish and find out how Peru wrenched free of Spain’s control.

There were many indigenous Peruvian uprisings in the latter half of the 18th century. The first large-scale rebellion was led by José Gabriel Condorcanqui, also known as Túpac Amaru II. Condorcanqui was the great-grandson of Túpac Amaru, the last indigenous ruler of the Inca Empire, who had been killed by the Spanish in 1572.

From 1780 to 1781, Túpac Amaru II and his allies (including many women, notably his wife Michaela Bastidas, who many consider was more daring leader and a better strategist than her more famous husband) fought against the Spanish to improve the rights of indigenous Peruvians. The thousands of indigenous men and women who participated in the revolt were eventually defeated, and both Michaela Bastidas and Túpac Amaru II were executed. In 1781, Inca cultural traditions were outlawed.

Although his rebellion was unsuccessful, Túpac Amaru II inspired many indigenous and mestizo people across Latin America and beyond, both at the time and in the centuries that followed. One famous example is American rapper Tupac Amaru Sakur (1971-1996), who was named after Túpac Amaru II.

The criollos, Europeans born in Latin America, saw their chance to challenge Spanish rule in 1808, with the French invasion of Spain. With Spain’s government in crisis, and the ideas of enlightenment and the American and French revolutions in the air, El Primer Grito de la Independencia (“the first cry of independence”) was heard in Ecuador in 1809, marking the beginning of criollo revolutionary movements throughout Latin America.

Peru’s War of Independence began in 1811 with the Battle of Huaqui, in which the royalist troops of the Viceroyalty of Peru triumphed over the revolutionary troops of La Primera Junta (founded in Buenos Aires, Argentina). In the years that followed, many battles were lost and won around the viceroyalty.

General José de San Martín of Argentina was a decisive figure. He liberated Argentina and then Chile, which he used as a base to attack Peru by sea. San Martín occupied the Peruvian port of Pisco in 1820 and entered Lima in 1821. He declared Peruvian independence on July 28, 1821. Peru’s War of Independence continued until 1826, when the last royalists surrendered. 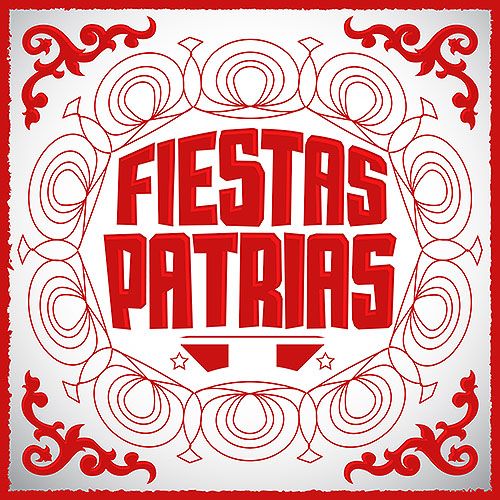 Now, almost 200 years later, the people of Peru celebrate their independence on the same date every year. When you are enjoying music, food, the joyful spirit that fills the country, remember the history that made this celebration possible.