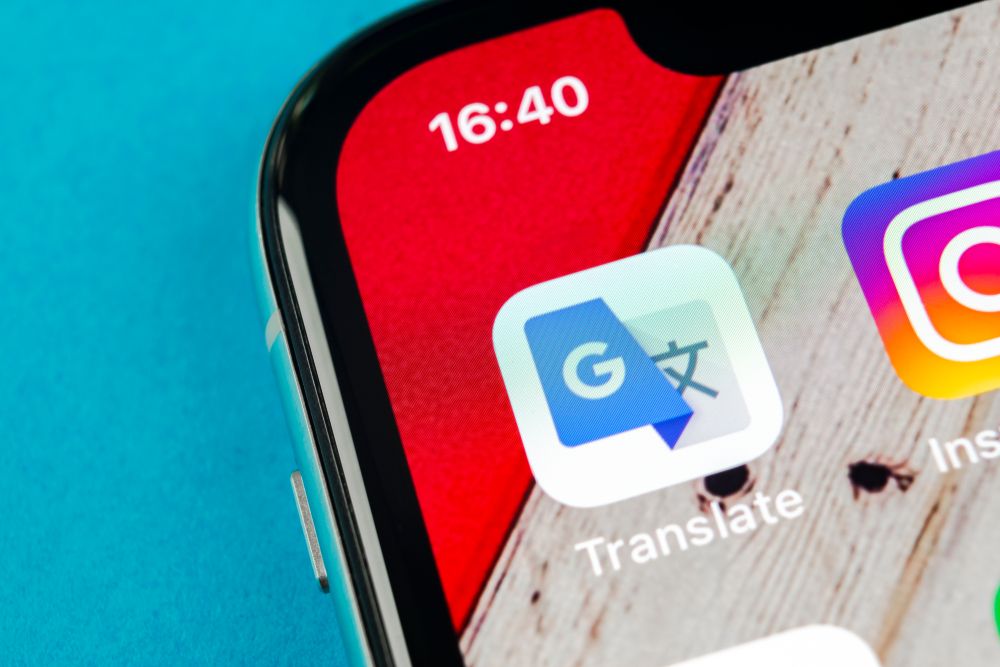 Let’s talk about machine translation. Often abbreviated as MT, it refers to automated software that can translate text inputs from one language to another. Google Translate or DeepL are some of the most popular machine translation services on the Internet.

Although the machine translation market size is expected to grow worldwide in the next years, as Statista data shows, Google Translate will never achieve the efficiency of human-powered translation. Do you want to know why? Keep on reading to discover some of the funniest Google Translate Fails in Spanish and why they can’t (yet) be avoided. 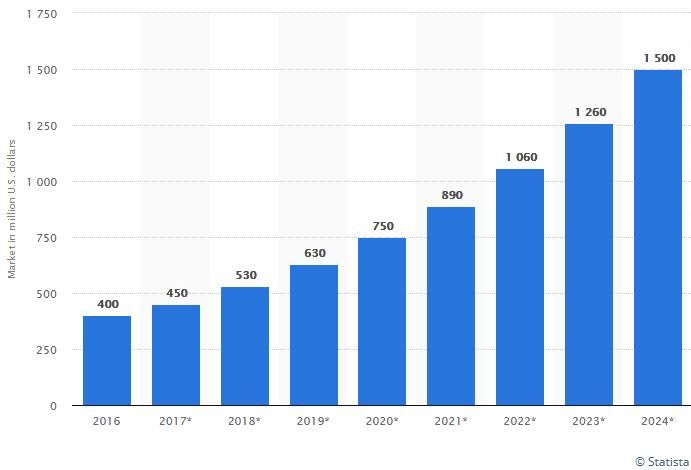 Switch to the human-translated Spanish version of this post.

Without the right context, polysemy can be a great challenge for translation machines, especially in short text strings. When a word has multiple meanings, Google Translate chooses one according to the information given in the rest of the sentence. But, as you can see in the example below, that doesn’t always work.

The word school refers not only to a teaching organization, like don Quijote Spanish schools, but also to a large number of fish swimming together in the same direction. However, Google Translate does not quite grasp the difference. The result? A target text stating that some fish spend most of their time being schooled.

Proper nouns should only be translated in very specific cases. For example, when a fictional character’s name defines something about his personality. If you’re a Lord of the Rings fan, you’ll know how important it is for Gandalf the Grey to become later Gandalf the White. That’s why, for once, Spanish movie translators did well in translating this character’s name for ‘Gandalf el Gris’ and ‘Gandalf el Blanco’.

However, in most cases we shouldn’t translate proper nouns. In the example below, Google Translate didn’t realize that Pink is (also) a proper noun and ended up saying a that a color went straight into the Billboard Hot 100 list.

Proverbs and Sayings: A Long Way to Go

Google is getting more and more efficient thanks to artificial intelligence. However, and even if English<>Spanish is one of the language pairs most human input, it makes mistakes. It can translate well-known sayings, like it’s raining cats and dogs, but it doesn’t work with the less common ones.

Even professional translators can sometimes overlook cultural differences… imagine how often machine translation does so. How many lives does a cat have in your language? In English it’s nine, but in Spanish it has seven, and in Arabic only six. And believe us, Google can’t tell the difference.

Automation is taking over the world, but there are some tasks that a machine will successfully perform on its own. Translating is one of them. If you work in an international environment, we strongly recommend you to take a business-oriented Spanish course so you don’t need to rely 100% on Google Translate for your emails and presentations.