How to Write Dates in Spanish 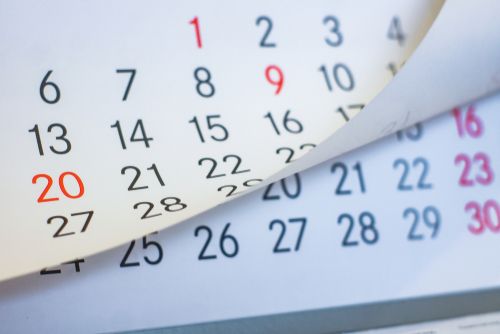 What date is this?

Whatever your answer is, you’re right! It all depends the language you are writing or reading in.

So, for you to write your birthdate correctly, and also to date historical moments or clear any doubt, today we’re talking about how to write the date in Spanish.

Continue reading this post in English or switch to the Spanish version.

The correct way to write the date in Spanish speaking countries like Mexico, Spain or Costa Rica is in ascending order: day, month, year. An example of this might be: 10 de agosto de 1992 (English: 10 of August of 1992).

This is the system to write dates in Spanish, putting always the preposition of (de in Spanish) between day and month, and between month and year. In this way, the date is so much clear and will be no doubts about the day.

If you find any date wrote like this: agosto 10, de 1992 (English: August 10, of 1992), that means that it is written in Spanish but with English order. In most English-speaking countries, you must write the dates in a descending order: month, day, year. 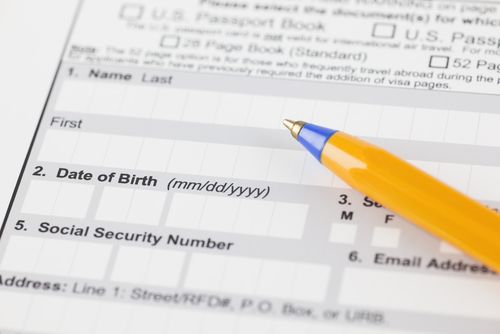 But so that there is no room for error in official or international documents, the ISO 8601 (acronym for International Organization for Standardization) says that it is better to point out first the longer periods of time and end with the shortest. That is year, month, day: 1992-08-10.

In Spanish, you can write the date only in letters and it would look like this: diez de agosto de mil novecientos noventa y dos (English: ten of August, nineteen ninety-two). But this is used exclusively in legal or very solemn documents.

The most common is to see the date written in the shortened format, that is, only with numbers, so you have to separate each figure with dashes, bars or dots, and the year written with the four figures or only with the last two. It would be as follows: 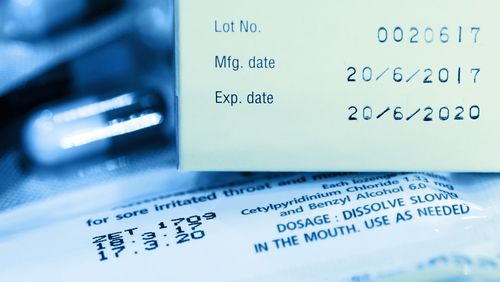 When writing dates in Spanish or English, you have to take into account a small difference that not everyone has in mind. Both the names of the days of the week and those of the months of the year are always written in initial lowercase letters, but in English they are capitalized. And while in Spanish the week starts on Monday and ends on Sunday, in English it starts on Sunday and ends on Saturday.

So after all this, if you want to continue learning Spanish, come to don Quijote whenever you want!

« Next Article: Tips to use Spanish articles like a native speaker