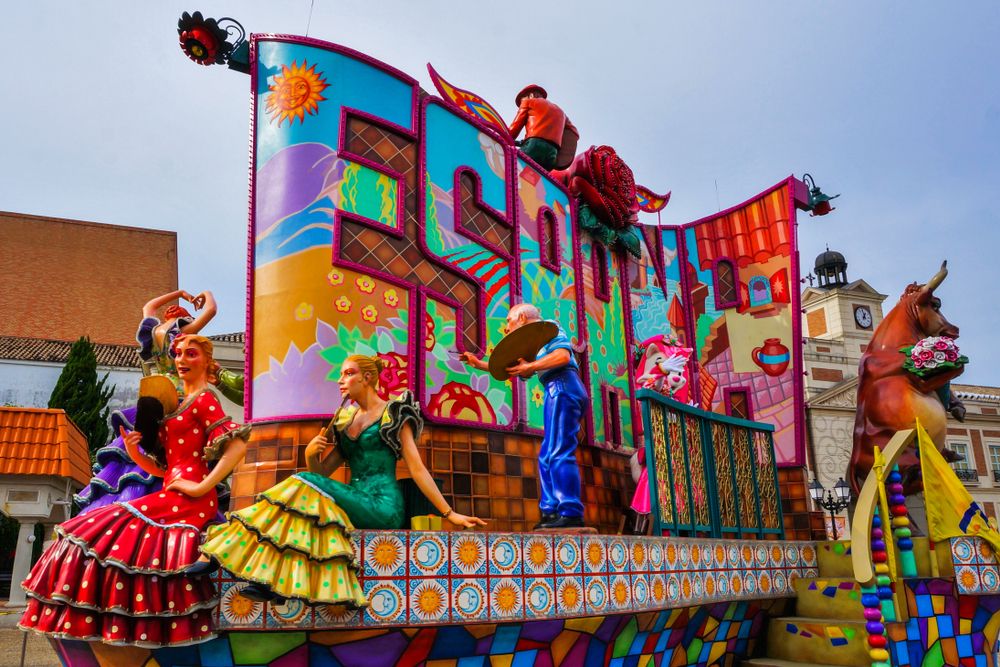 This theme park is all a dream for every Spanish lover. Whether you live in the Land of the Rising Sun or you are just passing through, Shima Spain Village is a stop en route you should consider. If you want to learn more about this unique park featuring Spanish-themed attractions, shows, and restaurants, please join us for the tour!

The park has currently 32 attractions including roller coasters, water rides, mystery houses, and more. Most of them are Spain-themed, with the special appearance of very well-known characters such as Don Quixote. These are some of our favorite ones: 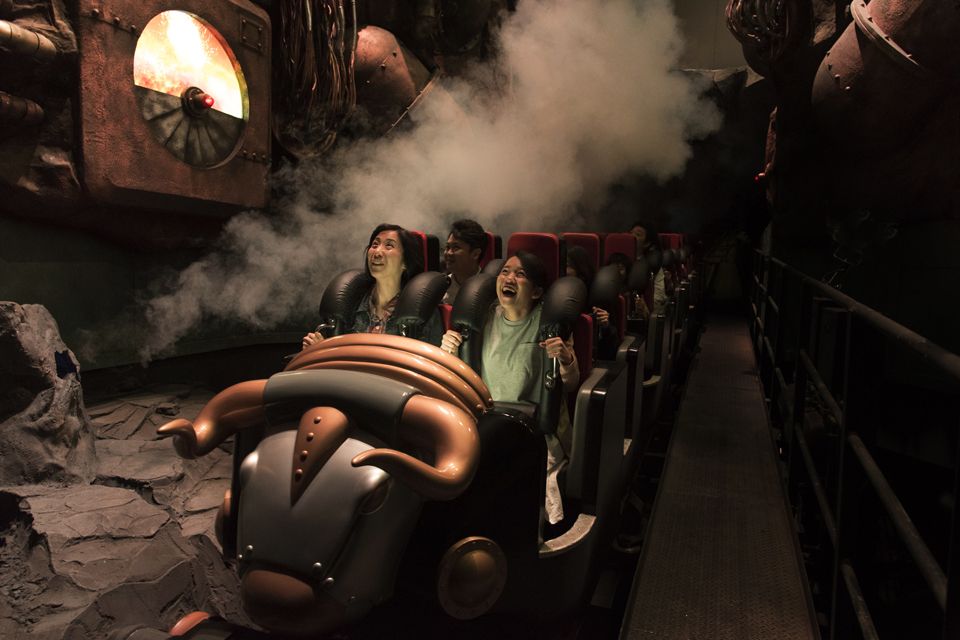 As you can see in the picture, the wagon of this inner roller coaster is a mechanical bull. You will ride these futuristic animals surrounded by steam as they get ready for bullfighting. But watch out! They run at top speed.

Francis Xavier was the first Christian leading an extensive mission into Asia, and this Medieval museum made of stone is a reproduction of his birthplace in Spain. Inside, you will find a detailed explanation of the Spanish history and culture.

The Forest of Tales is a magical place. Once you step there, you’ll begin a journey that will take you to a world of fantasy. Grandpa cuentos will guide you along the way as you hear the stories of four typical Spanish tales.

Jump in this flying galleon and head towards Spanish blue skies! This attractions features one of the mills in La Mancha Don Quixote confused with a giant.

Montserrat is a mountain range near Barcelona with a very peculiar form. Shima Spain Village offers you the chance to explore Montserrat and then finish your ride with a quick dive in the pristine water coming all the way from the peaks.

To bump or not to bump? That is the question. This spinning tomato ride moves to the swing of La Tomatina, one of the most international Spanish fiestas. In Buñol, participants throw tomatoes to each other. In this attraction, by contrast, you’ll be spinning in a tomato-themed teacup. 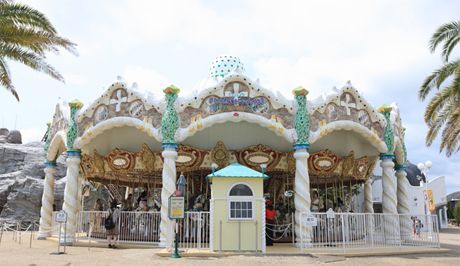 Did you know that the majority of the most photographed spots in Barcelona were created by Gaudí? Park Güell, Sagrada Familia, Casa Batlló, La Pedrera… Gaudi’s carrousel invites you get into a world which is full of color and music, just like the artistic movement it was inspired by: Modernism.

Besides all the attractions mentioned above, Shima Spain Village offers its visitants the opportunity to watch flamenco shows, firework spectacles, carnival parades and many other events deeply rooted in the Spanish culture. 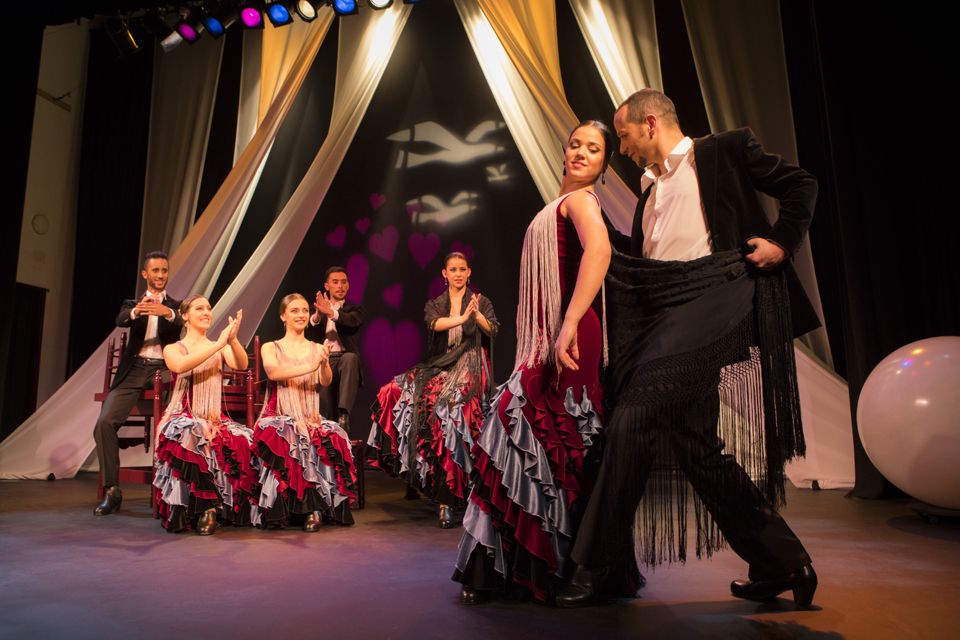 And if you want to try the best of the Spanish cuisine, the park has lots of typical restaurants and bars where you can enjoy a paella meal and have some tapas in an easygoing atmosphere.

We strongly recommend all Japanese Spanish students to pay Shima Spain Village a visit. Don’t forget that getting to know the culture and history of Spain is a crucial part of learning Spanish language! Or at least that’s what our student Ayumi says: