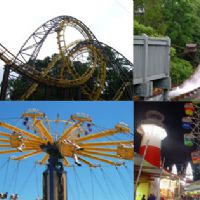 The Ancestors of Panda Resided in Spain? 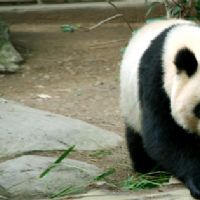 A Spanish study, which was published in an international online journal, showed that the fossils of a giant panda bear were found in the northeast of Spain; in fact revealed the first panda remains outside of Asia… read more »

Barcelona Vs Madrid, and what an exciting game it will be! 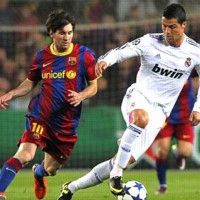 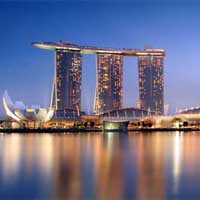 Further meetings and discussions are about to come to an end about the construction of EuroVegas Complex in Spain . … read more » 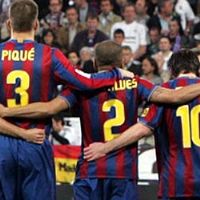 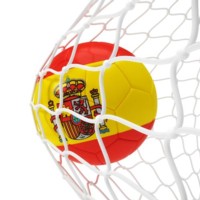 Football can be accepted as one of the most favourite sports in Europe and in Spain it is almost impossible not to be addicted. Young or old everyone is interested in watching games and it is very rare that anyone who misses watching “El Clasico”. Because of this huge interest football clubs offer summer camps. Football camps are specifically for children and adolescents from 6 to 18 years and there is no need to be an expert to participate in the camp , just be willing to learn more technical and tactical about the game… read more » 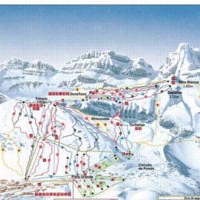 World Snow Day ( Día Mundial de la Nieve ) is an annual show which takes place as a part of the international FIS (Fédération Internationale de Ski - The International Ski Federation) campaign 'Bring Children to the Snow’ introduced in 2007. World Snow Day will be comprised of various activities, taking place simultaneously on a single weekend around the world… read more »

Having been brought up in a football mad household that, if my Dad had his own way, would be a shrine to Arsenal FC, I thought I was fairly football-literate, well at least for a girl. However, coming to Spain , I soon began to realise, the fervour instilled by the Premiership is pathetic when compared with the sheer passion surrounding football’s most famous rivalry… read more »

A group of burglars who have recently been targeting Spain’s most prestigious restaurants were caught on Wednesday 12 th October. The ‘Band of Michelin Stars’ are suspected to be responsible for over a dozen robberies that took place over the summer, mainly carried out in some of the Basque country’s best known restaurants such as Arzak, Akelarre and Martín Berasatequi. These three restaurants account for half of the three-starred Michelin restaurants in Spain , and are considered to serve some of the finest Spanish cuisine available… read more »

F.C. Barcelona won the final of the Champions League which took place on Saturday at Wembley stadium… read more » 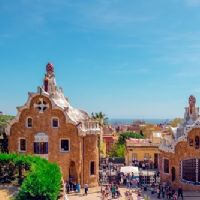 This weekend I had the chance to visit Barcelona , Spain’s second biggest city and arguably one of Europe’s most spectacular places to visit. In three days there was no way I was going to have time to see everything that this wonderful city has to offer, but I was going to give it a try!… read more »

When someone suggests a 10 hour bus journey (each way!) to you, most people would look terrified at the idea.. However when it gets added on that it's for a weekend in Barcelona , well then the thought starts to get really quite appealing! Having been desperate to visit this beautiful city ever since my arrival in Spain, I had pretty much deemed it impossible because of the fact that it was quite literally on the other side of the country, however a chance encounter at the bus station made this dream just a little more impossible!… read more »