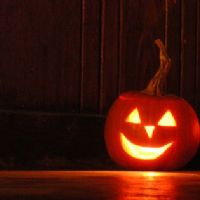 It is time again for a spooky atmosphere and to be scared, and absolutely waiting for candies. Spain is also ready to dress up their most terrifying costumes to celebrate Halloween (La Noche de Brujas) … read more » 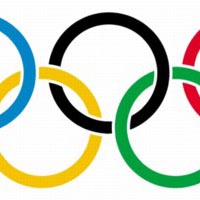 The London 2012 Olympic Games starts in exactly 100 days (and as a Londoner, I am very excited!). While preparations are still underway in England, athletes everywhere are getting ready for the biggest sporting competition in the world. The Juegos Olímpicos promise to be a very exciting event, and here are some Spanish speaking athletes to look for, all with great chances for that medalla de oro !… read more » 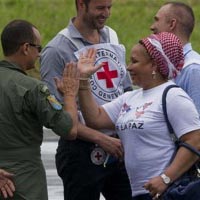 I couldn’t decide what to write about this week; a lot has been going on in Spain that, not being very economically minded, I thought I’d leave to the experts. So I turned to Latin America for a topic, and found an abundance!… read more »

The American actor, is mainly known for his comedy performances, comes with another movie and makes a remarkable move. In his new movie Casa de mi Padre, he not only speaks Spanish but also sings in Spanish… read more »

Hellos and Goodbyes in Spanish

Often foreigners have doubts or hesitations when they greet or meet someone in Spain. Should they give a kiss on the cheek? Is it appropriate to give hugs?… read more »

The first Iztapalapa Tamal Fair 2012 lauched yesterday, which will be from 2nd to 5th of February, between 9:00 am and 8:00 pm and it is expected more than 25 thousand visitors. The city, one of the federal districts of Mexico City, will host 40 exhibitors to serve the best tamales in the area … read more » 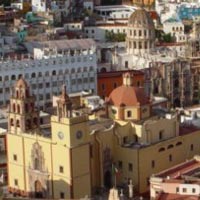 Get a 10% discount on your Spanish course in Mexico

Come discover all that Mexico has to offer and SAVE on your Spanish course! … read more »

Travel to Mexico and learn Spanish with don Quijote