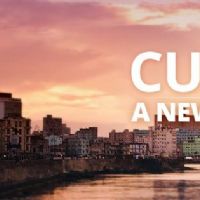 It has recently been announced that one of the longest and most bitter embargoes imposed on a country is about to lifted by the United States from Cuba. After 54 years, this embargo instead of forcing the departure of the Castro dictatorship had reinforced it. The Cuban government deftly managed to blame the economic woes and suffering of Cuba on the embargo imposed by its northern neighbor. Now, thanks to various parties including Pope Frances, Cuba and the United States have begun to thaw their icy relationship in the hopes of starting a new era of cooperation and understanding. American tourist will be one of the first groups of people to benefit from this monumental moment in American history… read more » 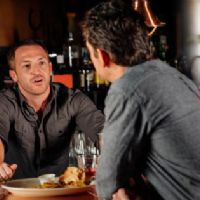 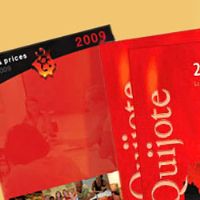 don Quijote’s 2013 price list is hot off the presses, making right now the perfect time to start planning for your unforgettable study abroad experience in Spain or Latin America . And for those that know how to plan ahead, we’ve got a special offer: if you decide to study Spanish in Barcelona or Madrid, and you book it before October 29, 2012, you’ll get 2012 prices on your 2013 course. Make sure you mention the offer when booking.  … read more » 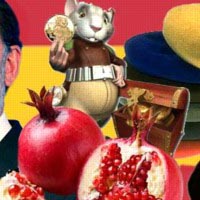 They grinned when the waiter spoke to me in Spanish

by Stephen Maher on Wednesday, February 3, 2010

Perhaps you´ve seen this type of headline before, maybe substituted for a language other than Spanish . The fact remains that Spanish is one of the worlds most widely spoken languages. And if you can read this you already have 1 of the top 3 languages spoken worlwide, the first one being Mandarin Chinese..… read more »