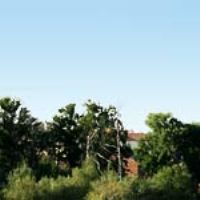 Where do you want to learn Spanish? Videos from our schools in Spain and Latin America

When choosing to learn Spanish with don Quijote you choose first quality Spanish courses and services. don Quijote also offers 12 destinations in Spain and 23 in Latin America to make sure you can pick the destination that is perfect for you… read more »

Learning to speak Spanish is an important challenge for many foreign residents living in Spain's Costa del Sol. Here is an interview in Canal Malaga Television with some interesting options for learning Spanish while living in the Costa del Sol… read more »

The first day in Spain

don Quijote's school in Salamanca was recently on the news in the Spanish television because it was chosen as the location for a curious reality show of the Finnish television . In this contest participants have one month to learn Spanish in Spain. Every week they have to show their improvements in the mastery of the language and complete challenges and games in Spanish. Contestants lived with Spanish host families and attended don Quijote school every day. People of all ages participated in the contest to win a holiday in Spain… read more » 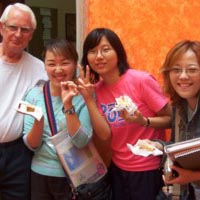 We keep on working to bring to you a bit of Spain, a bit of Latin America and a lot of Spanish language and culture . … read more »