Standing your ground, or “keeping to your thirteen” in Spanish 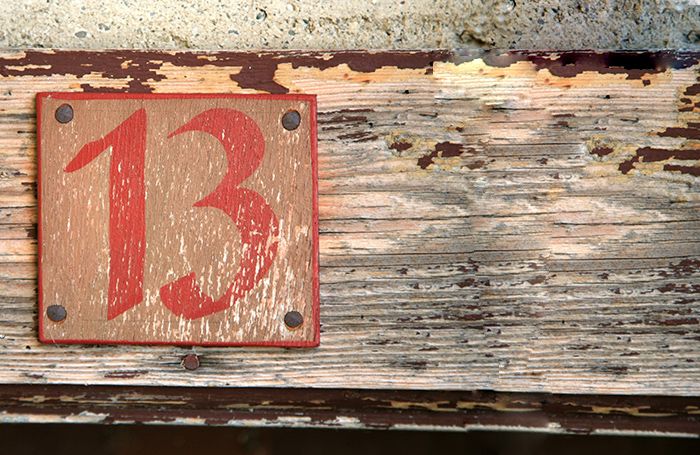 In Spanish, we can say “mantenerse en sus trece” which translates literally to “keep to one’s thirteen”. Yet this isn’t talking about a thirteen-year-old who doesn’t want to grow any more. Far from it.

If someone “keeps to their thirteen,” it means something like they stand firm on a position about whatever subject, and nothing will make them change their mind. And this Spanish way of saying “standing one’s ground,” in fact, has a special nuance. Someone who holds their thirteen won’t change their mind, even when the opposing ideas are correct, or even indisputable.

One example of this common saying goes something like this:

So, as it is an idiom with such a marked meaning, we will investigate its origin and how it got to us.

After checking various sources, we found that it has two possible and very striking origins.

On the one hand, it is said it might come from a card game from the Middle Ages in which the goal was to reach fifteen points, without going over, adding up the value of each card. The player who got closest to those points won, and so, anyone who reached thirteen points held their cards, taking no more, as it would have been easy to go over fifteen with only one more card. 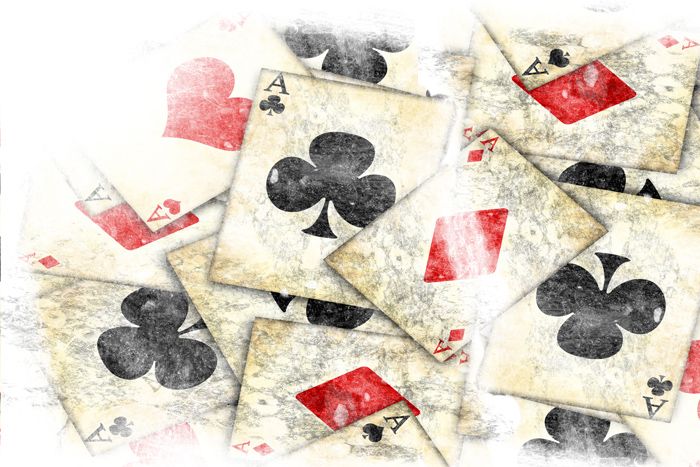 As such, keeping to one’s thirteen, with all its variants, might very well have originated from this ancient card game.

On the other hand, it is said that it might come from the times of Pope Luna, also known as Pope Benedict XIII.

They say that after the division of the Church in the districts of Avignon and Rome, this Pope was chosen as the representative of the French see.

Shortly after the appointment of Pope Benedict XIII, France withdrew its support and he was forced to go live in the Peniscola Castle in Spain, stripped of his power. 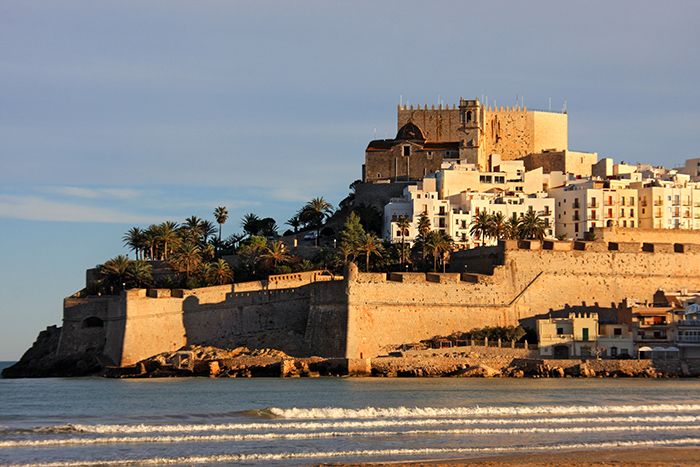 As he found it unjust, he relocated with the few people who still considered him Pope to the Castle, although he had the habit of shouting "I am Pope Benedict XIII!" constantly. That is why, after repeated it so many times, it began to be taken as an expression leading to the one we know today. Others say that what he shouted was "I am Pope ... and thirteen!", which also would have given rise to our saying. Whatever the real origin of this expression, if someone “keeps to their thirteen” it is synonymous with being a bit hard-headed.