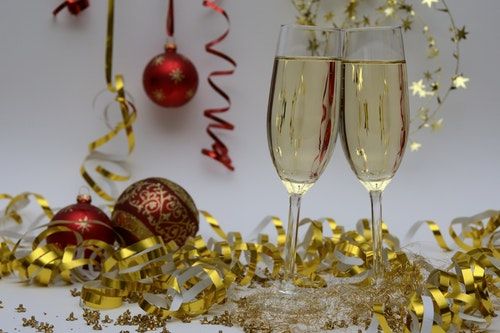 Today is December 31st. We are just few hours away from closing this year and welcoming the new one with our arms wide open. Fireworks, gala dinners, champagne, and parties will be the protagonists of this evening all around the globe.

Spain and Latin American countries have some deep-rooted traditions for this special evening. In this post, we invite you to discover some of them. If you prefer to continue reading about New Year’s Eve in Spanish, click here. What are you up to tonight?

In Spain, New Year’s Eve is the most festive moment of all the holiday celebrations. Normally, families gather to have dinner and wait for the bells to ring. Here is when one of the most popular traditions takes place: the grapes time. 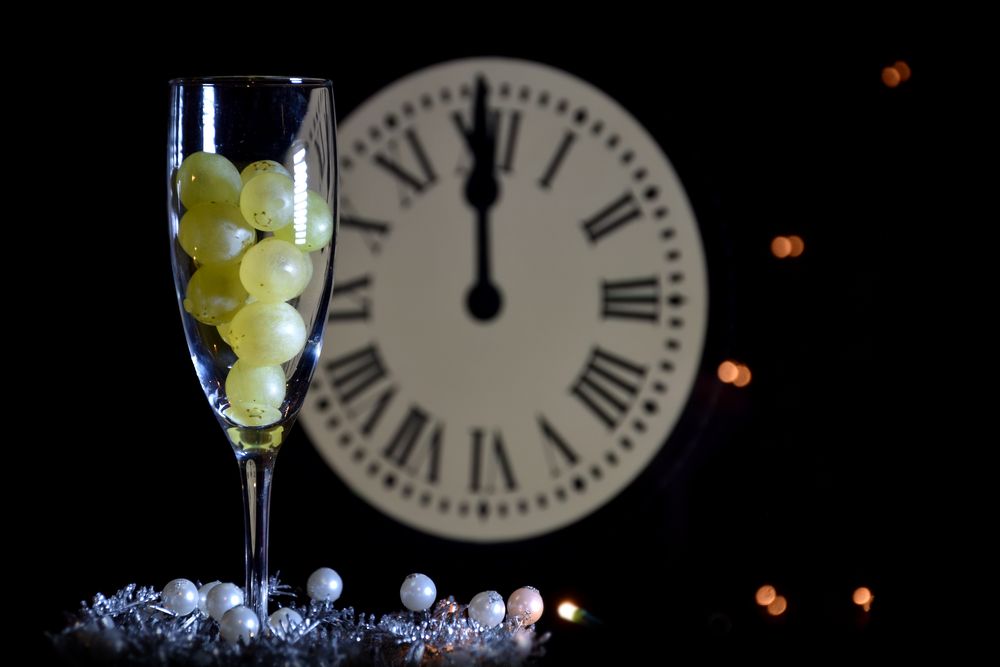 Every December 31st at midnight, Spaniards stay tuned to television. From the Puerta del Sol, in Madrid, they broadcast the clock bells striking twelve times before the new year begins. With every bell sound, they eat one grape, until they have had the twelve of them. After this ritual is over, family members wish each other a Happy New Year and they celebrate together.

This practice finds its origin in a grape production surplus, around 1900. It usually involves playing around with cotillones as well. These are festive bags that contain ornamental pieces, costumes, toys, confetti, and party horns.

To attract good luck, besides the grapes ceremony, it is customary to wear red underwear and, sometimes, soak a ring in a champagne or cava glass to toast for the new year. From midnight, most houses and bars throw special parties. Before finishing the night out, it is very common to have the typical chocolate con churros (hot chocolate and churros).

Piñatas are the protagonists of New Year’s Eve in Mexico. Traditionally, they were made of mud. Nowadays, they are usually made of colored paper and small lights that attract good luck for the coming year. 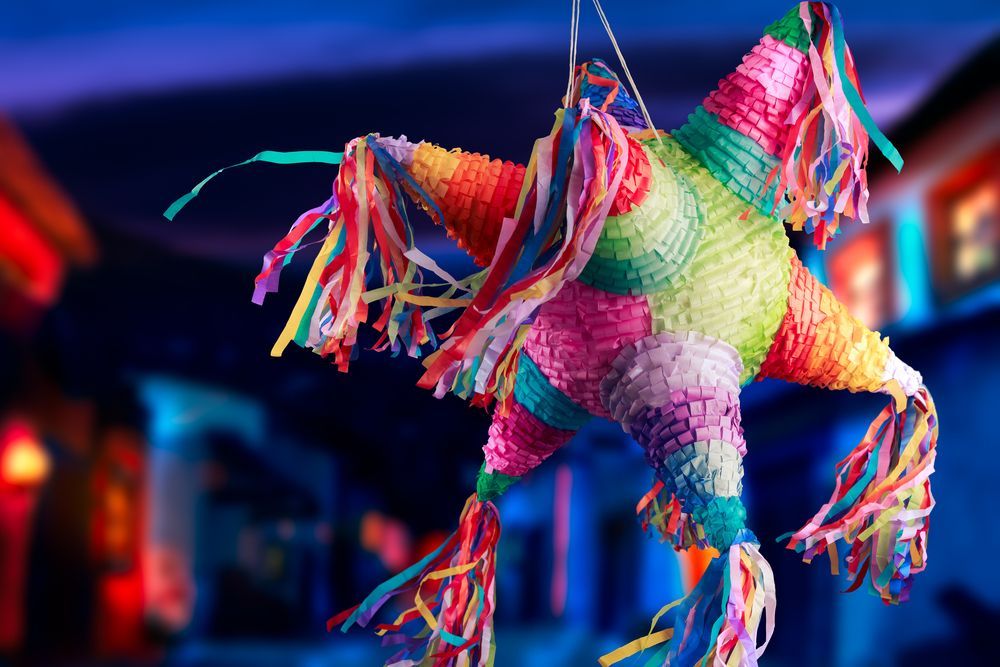 In addition to grapes and red underwear, there are a couple more singular traditions. For economic prosperity, Mexicans wear yellow underwear. If they want a travel-intensive year, they take their suitcases out. Something similar happens in Ecuador. Over there, many people walk around the neighborhood as fast as they can, carrying their luggage with them. This favors future trips.

One of the most distinctive traditions for New Year’s Eve in Colombia is the puppets burning. Before midnight, Colombians prepare figures that represent mostly popular characters. After that, they stuff them with fireworks and set them off right at 12 a.m. This way, puppets burn and the skies spark with the remains of last year’s bad things.

This puppets custom is very popular in Peru as well. In this country, they burn old pieces of fabric, journals, and wood. Very often, the figures they light up represent unpopular characters, such as politicians and other celebrities. 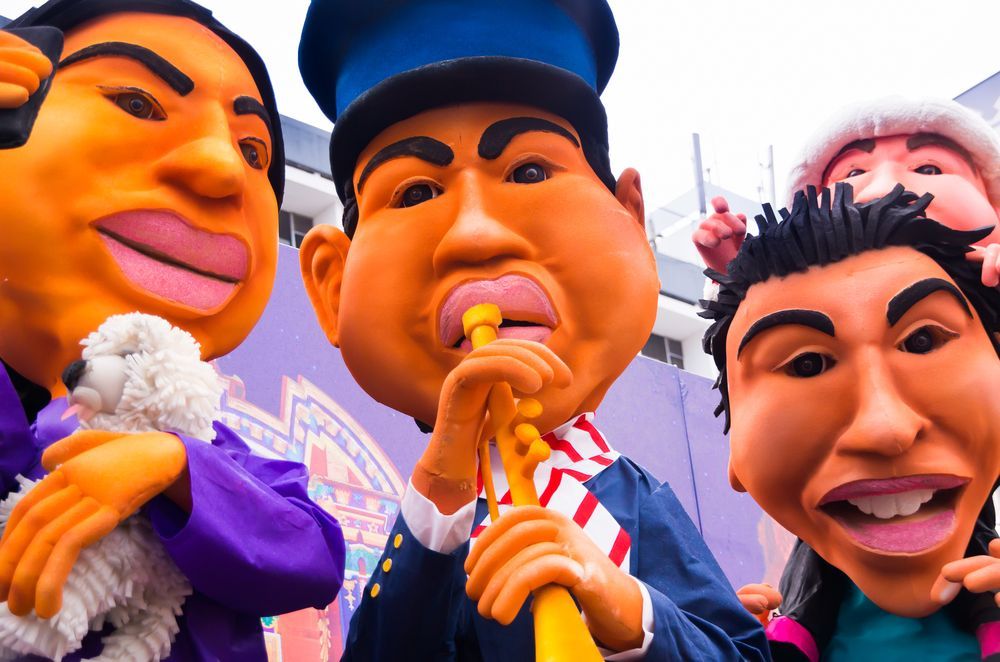 One of the most well-known New Year practices in Venezuela involves throwing a handful of lentils at the end of the countdown. This way, bad luck goes away. In Argentina, good weather makes for colorful summer parties.

We hope you have learned something new about the different New Year’s Eve traditions around the Spanish-speaking countries. Tonight, we encourage you to pick one of them and participate with your friends and family. Happy New Year!