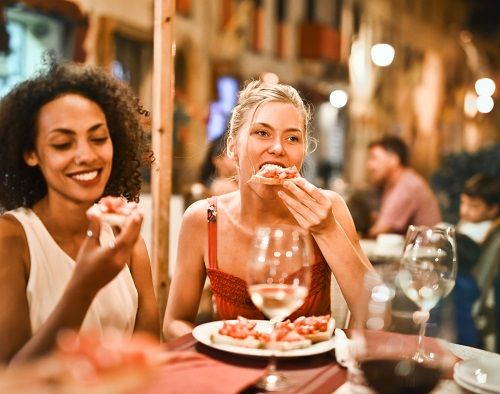 One of the most valued cultural elements in Spain is its gastronomy. Spanish food is very popular due to some extent to the variety of fresh products available in every market of the country. From exotic fruits in the Canary Islands to vegetables in the Castilian fields and meat across the northern grasslands, you'll find tasty treats wherever you go.

The abundance of natural ingredients is such that food has plowed its way through even speech. If you pay attention to Spaniards as they speak, you will realize any small talk has plenty of expressions related to food. Importar un pimiento (to matter less than a pepper), comerse el coco (eating someone’s own coconut) or ponerse como un tomate (becoming like a tomato) are just some of the expressions you will hear in any ordinary conversation.

Would you like to discover what these sayings mean and the history behind their use? Keep on reading to learn more about them or click here to switch to the Spanish version of this post. Enjoy! 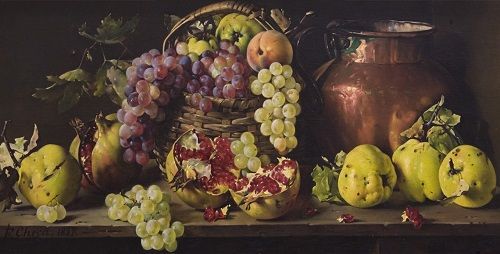 Peppers can be roasted, stuffed, served as a side dish… they are so convenient, they can even be used to show how little you care about something or someone. Thus, when you matter less than a pepper to someone or le importas un pimiento, it is better to move on. But, where does this indifference towards peppers come from?

In the 17th century, still lifes with fruits and vegetables became a visual trend. In their paintings, artists used to depict colorful foods with challenging shapes and textures to demonstrate their skills with the paintbrush. Due to their simple and modest appearance, peppers were not usually present in this kind of pictures. For this reason, the expression importar menos que un pimiento, meaning being completely irrelevant, became very popular.

These painters had to eat their own coconut (comerse el coco) to find the perfect composition. In other words, they had to put a lot of thought into it. Besides being a delicious tropical fruit, coconuts are also a Spanish metaphor to speak of our head. But overthinking problems never solves anything, so don’t eat your own coconut anymore. No te comas más el coco and keep on reading. 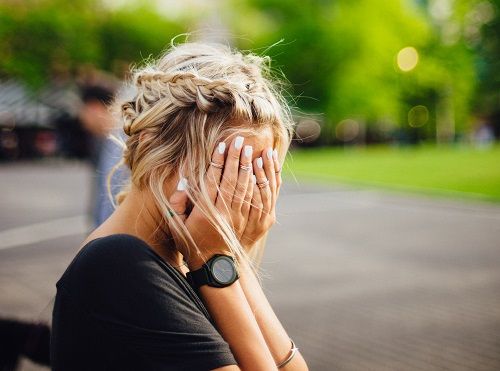 Have you ever felt so embarrassed your face turned red? If so, then you will perfectly understand what the next expression is about: ponerse como un tomate. Some people are shyer than others and can’t hide their blushing. And what is the most popular red food? Tomato, of course.

If you have enjoyed today’s menu, we invite you to play the video below. There, you will find many other Spanish expressions with foods that will impress you. Start speaking like a native!