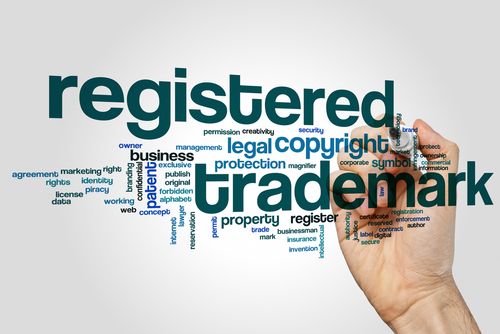 Call me by your name

There are few things more frustrating than arriving to your first day of work or meeting a new group of friends and finding that someone there has the same name as you. From that moment on, what’s most likely to happen is that you will stop being known by the name your parents racked their brains for during 9 long months. You will be renamed with any possible derivation of your first name, with a nickname, or with a pseudonym. And all of this because you were the second one to join the group. But at least they’ll call you by a different name to differentiate you.

However, there exists something worse. Think about the previous situation, you come to a new place, nobody is named like you, and yet, against all odds, everyone calls you by the name of someone who was there before you. This is something that happens to a lot of brand creators: after weeks or years of thinking up a catchy name for their “baby,” they come in second at the market and their product is forever known by the name of another, more famous brand.

Here we always call things by their name, and this phenomenon is called lexicalization. To discover more about it, keep reading in English, or click here to switch to Spanish.

This process of brand lexicalization happens when a corporation, brand, or company is so famous, or it was the first to become popular, that its name is used to refer to all other products of the same genre. The curious thing about this concept is that you probably use this it daily and, like our friend Robert, you haven’t noticed it.

The other day, when Robert headed home in his jeep, he stopped by in a nearby gas station to buy Scotch tape and kleenex. He seized the opportunity to refuel with diesel. When he got in the car again, and took out his thermos to take a sip of coffee, he realized that there was a post-it on the dashboard and stopped to read it. The car that was waiting behind him honked. Startled, Robert hit his head and, sore, started driving. The road home was longer than a day without bread, and when he finally arrived, he had to take an aspirin. Then he thought that it was the best time to use his new jacuzzi for the first time while he enjoyed of a bit of music with his old walkman.

As you may have imagined, the products that appear in this little story starring Robert are examples of brand lexicalization. These brand names have worked their way into everyday language, and can often be used interchangeably in both English and in Spanish.

All four-wheel drives (made by any company) can be called jeeps in English and Spanish despite the fact that the name Jeep is a trademark registered by the Chrysler company. 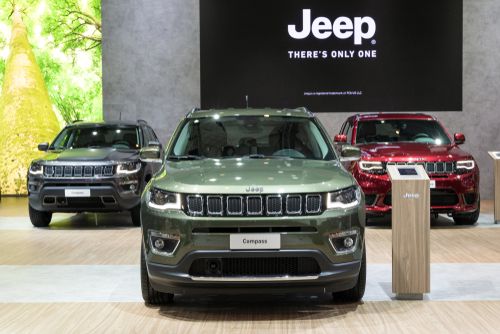 In the United States and Canada, transparent pressure-sensitive tape is commonly known as Scotch tape because of 3M’s trademark. In Spain the lexicalized name for clear tape is Celo, which comes from the British brand Sellotape.

The Kleenex brand name is used in English and Spanish to refer to disposable tissues. Surprisingly, the product’s first aim was to alleviate the shortage of cotton in U.S. hospitals during World War I. After the war many units were left, and they were repurposed, without much success, as women’s sanitary products. In 1924, the company Kimberly-Clark began selling Kleenex as disposable makeup remover wipes. In 1930 a study revealed that 60% of women used them to blow their noses.

This kind of fuel is named after the German mechanical engineer Rudolf Diesel, famous for the invention of the Diesel engine.

The vacuum flask was created in 1892 by James Dewar for scientific uses in the field of cryogenics. The glassblower Reinhold Burger discovered the commercial use of the product and, in 1904, he announced a contest to put a name to it. The winner was a student who suggested "thermos," which means “hot” in Greek. In Spanish, the word is termo.

The Post-It brand name is often used in English and Spanish to describe brightly colored sticky notes. The Post-It was invented by Arthur Fry, a 3M worker who found a use for the low-quality glue created by his friend Spencer Silver. The glue turned out to be enduring and residue-free, despite the fact that it wasn’t a very strong adhesive. 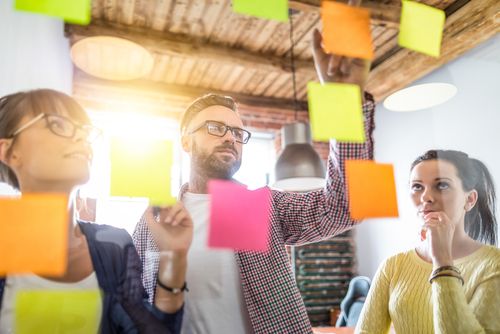 In Spanish, a car horn is called a claxon, which comes from the Klaxon brand.

Acetylsalicylic acid is known around the world as Aspirin (Aspirina in Spanish), a trademark registered by the German multinational pharmaceutical company Bayer after its creation in 1897.

Its time as a trademark was brief because in 1917, after World War I, Bayer had to give up some of its patents and trademarks.

The hot tub, or whirlpool, was created by the Italian Cándido Jacuzzi in the ‘50s after he emigrated to U.S., where he worked manufacturing hydraulic pumps. Jacuzzi’s son suffered from rheumatoid arthritis and, to ease his pain, he decided to use one of his pumps to treat him with whirlpools.

In 1978, Sony’s Honorary President, Massaou Ibuka, made an appearance in a meeting room with a compact device and headphones assuring his audience that it was the ideal invention to listen to music in private. After reducing the size of the headphones and the weight of the cassettes, the device was launched on the Japanese market with the Walkman name. 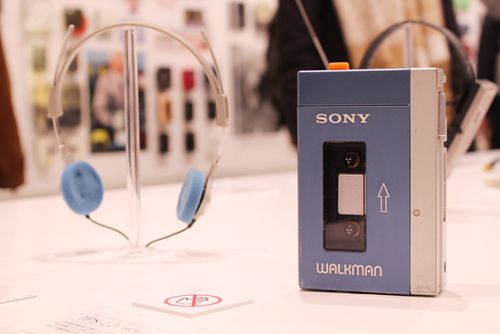 In this post we have told you about just a few examples of generic trademarks. From now on, we’re sure you will be more careful and you will call brands and their products by their proper name.

Although you may have learned a few new Spanish words with this post (¿tienes un Kleenex?), if you want to speak Spanish properly, you’ll need to take a Spanish course. And don’t worry, even if your class has another student with your name, for us you will always be unique.

If you want to learn more about how brands are around the world, don’t forget to take a look at this video we've put together.