10 Things You Didn’t Know About Spanish 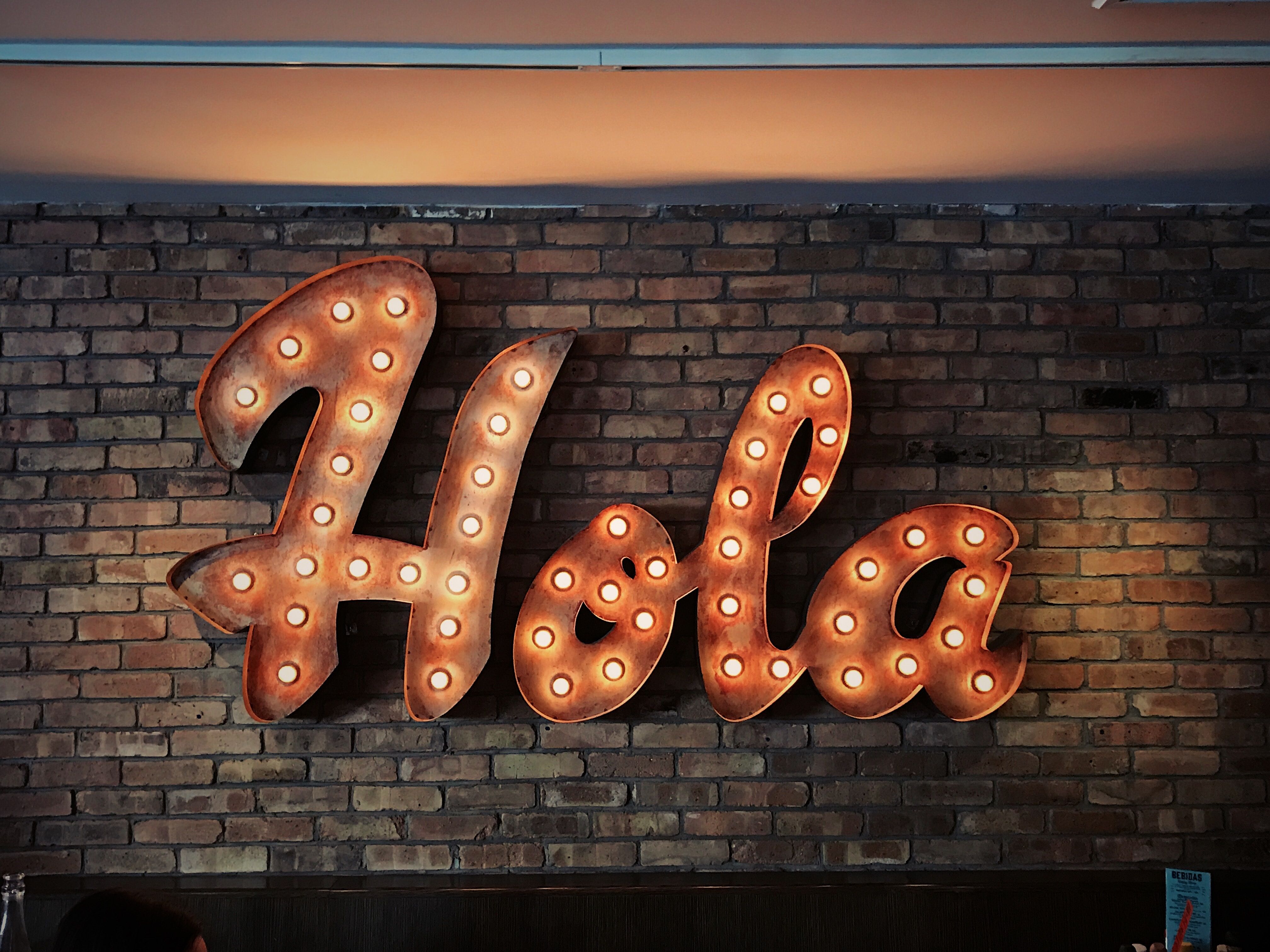 Spanish is one of the most widely spoken, influential and fastest-growing languages on earth

This member of the Romance family is the second most widely spoken language in the world, with approximately 400 million native speakers, as well as the third biggest language on the internet (after Mandarin Chinese and English). Click here to keep on reading in Spanish!

The Bank of Spain predicted that the country’s GDP will grow 2.4% this year. Meanwhile, according to research from BBVA, Latin America’s GDP is expected to grow 2.6% in 2020, and Statista projects that the United States’ Hispanic population will be of 99.8 million people in 2050.

These are just three of the many reputable sources that estimate a growth in the economic power, commercial and cultural relevance of Spanish-speaking countries and communities.

With enterprises from all regions working to expand to the Spanish-speaking world or targeting Spanish-speakers at home, quality Spanish translation services are becoming a primordial need across industries, and being bilingual in Spanish is, now more than ever, a competitive advantage.

As a widely spoken language with international influence and history in several continents, there’s a lot to learn about the past, present and future of Spanish.

For instance, did you know that, in 2013, the Pew Research Center estimated that 2.8 million non-Hispanic Americans speak Spanish at home?

How about the fact that 20% of Tagalog words have a very clear Spanish origin?

In the following infographic by language services provider Day Translations, we’ll look into 10 interesting facts about Spanish that you probably didn’t know, from its Arabic influences to its unique food-related words.