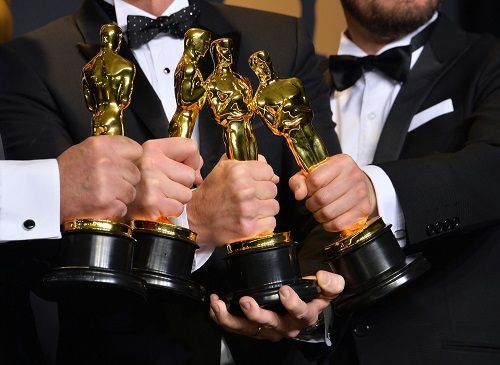 There are just a few days left for Hollywood's biggest night- Oscar Awards to commence, the most important ones in the film industry worldwide. The 92nd Oscars will be held on Sunday, February 9, 2020, at the Dolby Theatre at Hollywood & Highland Center in Hollywood, and, as marked by tradition, will be televised live on the ABC Television Network. However, after realizing last year that the ratings went back up after four years of drop in audience, there won’t be a master of ceremonies at the 2020 Oscars either. In this case, as it happened in the last edition, they will be the actors and actresses the ones who will go on stage to deliver the statuettes. Penelope Cruz will be, once again, the one presenting the Oscar for Best non-English-speaking Film. Hopefully, the ritual will bring luck to Pedro Almodóvar once again.

We already know what The Best Spanish Films of 2019 are according to the Spanish Film Academy, and also the Spanish-speaking films that have won an Oscar on previous editions, but ... What Spanish films are nominated for 2020 Oscars? Today, we roll the red carpet out again for you to come in and enjoy! We deal only with Spanish films because, unfortunately, there are no other Spanish-speaking countries in the shortlist.

Continue reading in English or click here to do so in Spanish. 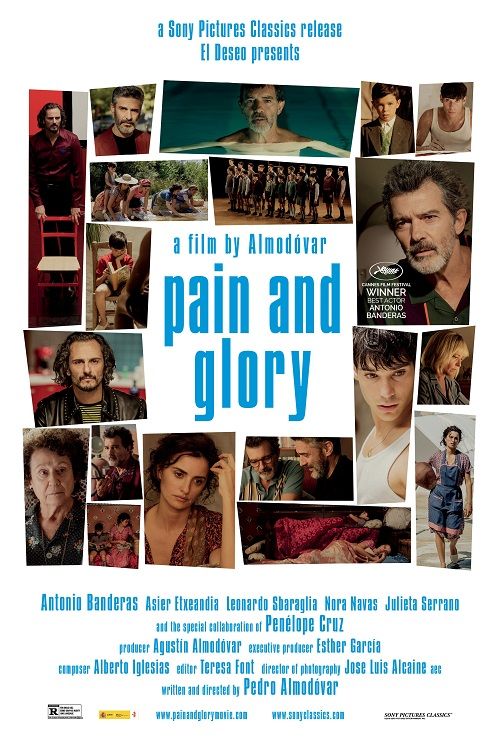 The film presents the most intimate and autobiographical vision of the Manchego director. Almodóvar uses the voice of the main character, called Salvador Mallo, to open himself up to the audience. Salvador is a film director who is not at his best. He goes through his whole life to tell us his story, from his childhood to his first contact with the world of cinema, going through his teenage life and first love experiences. Almodóvar uses this narrative pretext to undress himself before us as he had never done before, in a tremendously beautiful and sincere way.  This Oscar-nominated Spanish film is a very personal project, a project that not only deals with cinematographic and theatrical creation, but also with the impossibility of separating creative processes from personal life. Almodóvar himself has stated that "Pain and glory" closes a trilogy along with "The law of desire" (1987) and "Bad education" (2004). In all these films, the main male role is played by a character who is also a film director, being  “desire and fiction” the main themes in the plot.

"The result is a mature work of meticulously tuned metafiction, erupting with so many of the director’s signature touches (...) [It rejects] broad melodrama in pursuit of a subtler, more direct form of authenticity" Peter Debruge: Variety

"'Pain and Glory' can be achingly sad, but its pleasures, rainbow hues and humor keep it (and you) aloft." Manohla Dargis: The New York Times

"Pedro Almodóvar Delivers His ‘8 ½’ (...) You can feel his passion for cinema in every frame. Pain and Glory is not just his most personal film. It’s also one of his greatest” Peter Travers: Rolling Stone 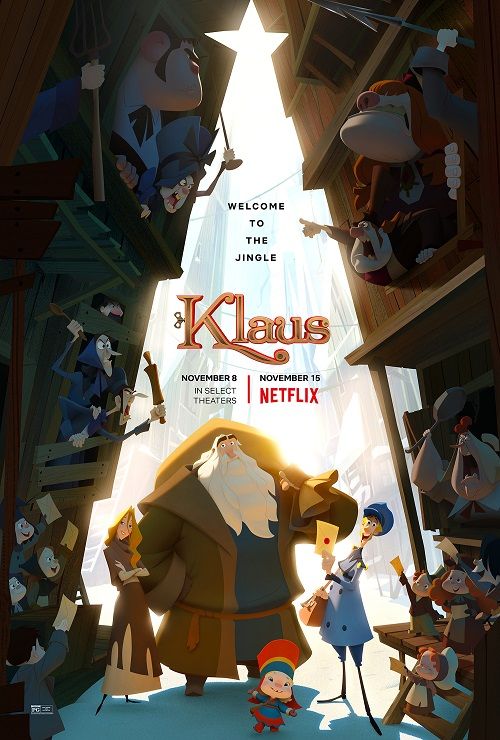 "Klaus" is a Spanish animated film directed and written by Sergio Pablos. It is a Spanish/UK co-production with Atresmedia Cine and The SPA Studios. Distributed worldwide by Netflix.

Klaus tells the story of a postman named Jesper who is sent to Smeerensburg - an icy island beyond the Arctic Circle – as a punishment for his poor grades and bad behavior at the postal school. There, Jesper finds a hostile environment, a city whose inhabitants are people of few words and fewer letters. But everything changes with the entrance of Alva, the fishmonger and former teacher of the town, and Klaus, a mysterious carpenter who lives in a humble cabin in the woods, a lodge full of toys made by himself. These peculiar friendships not only change Jesper's life, but also bring joy back to Smeerensburg, giving way to a new stage full of magical legends and kind and generous neighbors.

Klaus is a film that, after a time of experimentation and breakthrough technologies in the sector, returns animation to the most classical procedures, incorporating also the theme of customs and traditions directly into the plot. The film represents a kind of story about the origin of Santa Claus, examining the ways in which traditions are built on and deconstructed. All this through a beautiful and fresh aesthetic that is as innovative as aware of its own story. In the end, the message of the film tells us to move forward, since nonsense routines and customs only prevents us from progressing.

"An unexpected charmer (...) it contains echoes of other seasonal favorites (...) while standing completely on its own (...) [Its story] is perfectly complimented by its visual style" John DeFore: The Hollywood Reporter

“Klaus' essentially becomes a metaphor for its unique and refreshing mode of expression”. Steven Scaife: Slant

"[It] has storybook charm, and the wonder lands even if the jokes don’t (...) 'Klaus' gets the sentimentality just right" Alonso Duralde: The Wrap

At don Quijote, we hope that you all enjoy this post, and, above all, that it serves you as a good excuse to learn a little more about the Spanish language and culture. 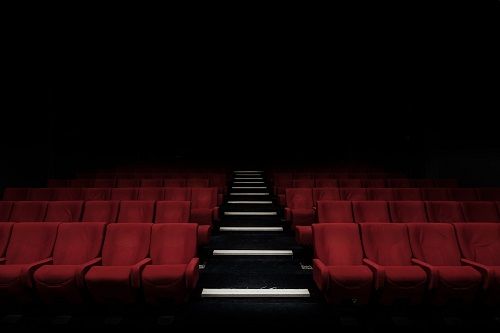