by Patricia Mendez on Wednesday, February 12, 2020 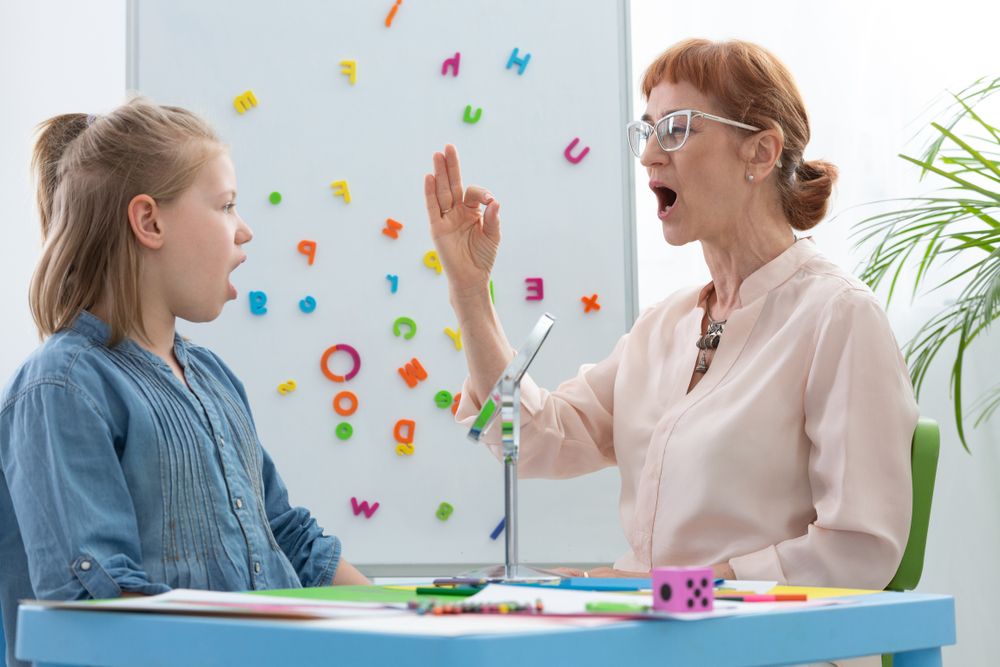 Spanish language is full of challenges for those who give it a try. For example, many English speakers have a tough time trying to conjugate verbs. Another instance: French people find the sounds of letter j /x/ and double r /r̄/ very hard to pronounce. This is one of the most difficult things to achieve for them.

However, all our students agree on one thing: Spanish vowels are relatively simple to use. There are only five vowel sounds, one for each letter, and they are always pronounced in exactly the same way, no matter their position in the word. Even so, Spanish vowels can be a bit tricky when combined in a certain way.

In today’s blog post we are going to discover a little bit more about Spanish diphthongs and hiatus. In addition to that, we will learn how to identify those who use accents. Click here to switch to the Spanish version of this post. Let’s do it!

What is a diphthong?

First things first: do you know what a diphthong is? A diphthong or glinding vowel is the combination of two vowel sounds within the same syllable. There are several case scenarios given two open vowel sounds (a, e, o) or close ones (i, u):

When do Spanish diphthongs use accents?

Spanish diphthongs follow the general rules for accents. In addition to that, please consider the following: 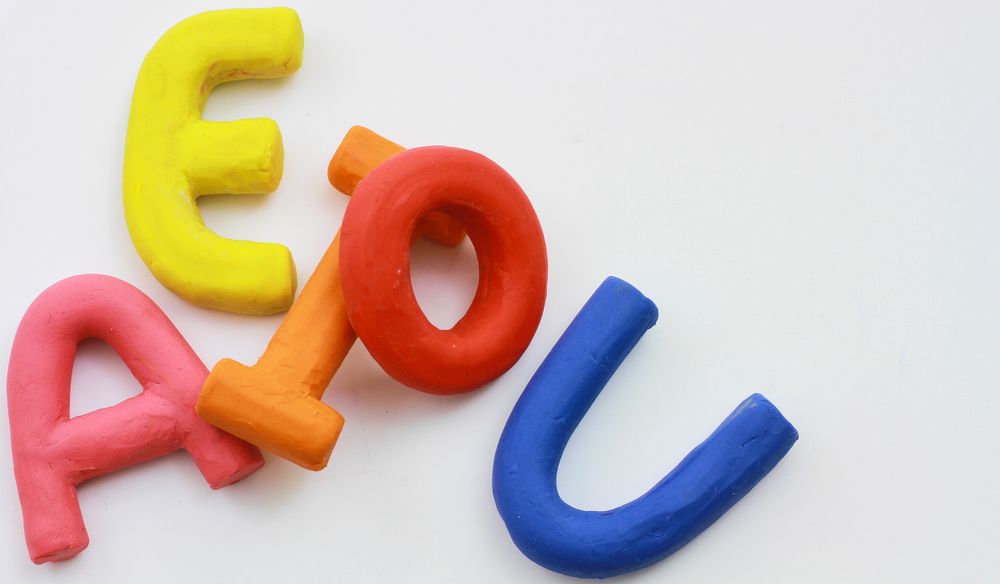 What is a hiatus?

A hiatus or diaeresis is a combination of two vowel sounds occurring in different adjacent syllables. There are three kinds of hiatus in Spanish, depending on the open-close vowel sound combination:

When do Spanish hiatus use accents?

Depending on the open-close vowel combination, hiatus behave just like any other sound regarding accent rules or not:

a-é-reo (air) uses accent, just like any other word stressed on the third-to-last syllable in Spanish.

Ja-én (a region in Spain) and re-hén (hostage) must use an accent because they are both words stressed in the last syllable and have a -n ending.

The rest of vowel combinations.

We would like to thank Lucas, Head of Studies at our Spanish School in Seville, for contributing to don Quijote’s blog with this post. Our academic team works hard to provide us with educational materials that may be helpful to everyone who is interested in Spanish. Follow us and don’t miss a word!