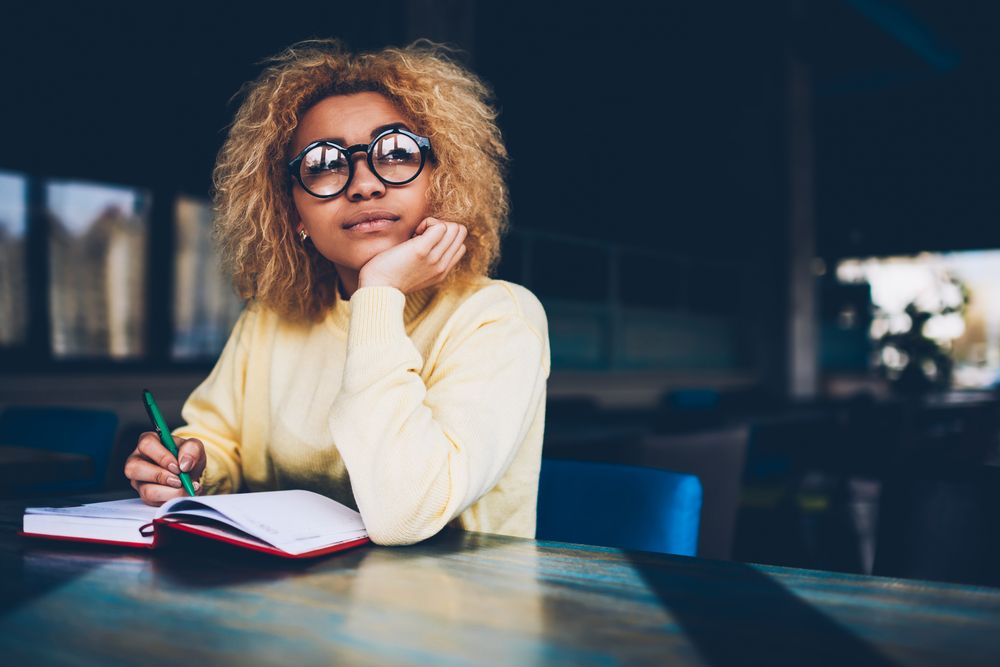 Do you recognize this graphic symbol: (´)? You’ve probably seen many Spanish words that have accent marks but, perhaps, you still do not know very well why. Today, we are going to deal with the general rules for using accent marks in Spanish. We will also refer to those words that escape these rules so don’t make any mistakes. Click here to continue reading in Spanish if you want to practice your reading skills. Shall we start?

Groups of words according to stressed syllables

To understand the use of accent marks in Spanish, you must first know that all words are made of syllables, or units of pronunciation. In Spanish, there are: 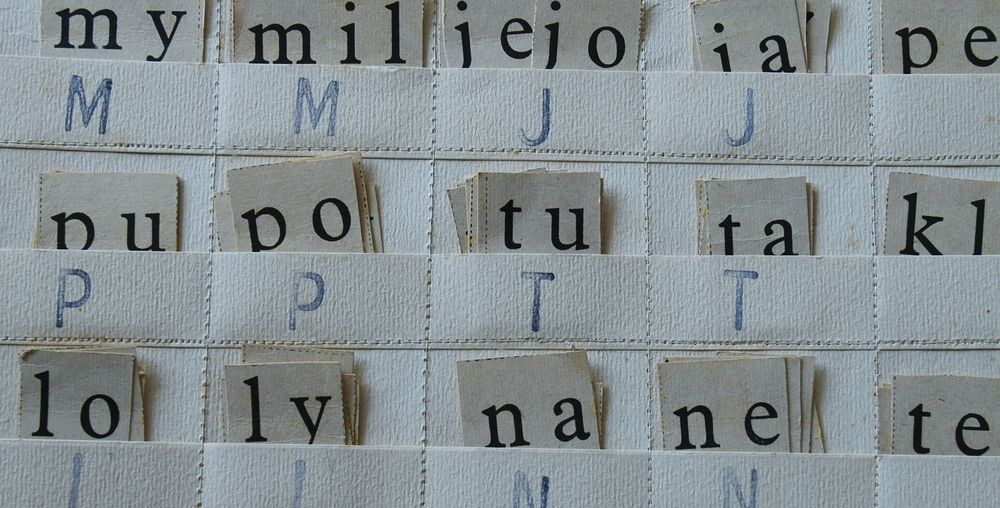 The syllable that is stressed, and therefore more intensively pronounced, is called tonic syllable. This syllable can be placed:

• At the end of the word. In Spanish, we call them agudas. (Words stressed on the last syllable). E.g.: Ma-má, pro-fe-sor

• On the penultimate syllable. In Spanish, we call them llanas. (Words stressed on the second-to-last syllable. E.g.: Li-bro, ca-sa, li-bre-ta, im-por-tan-te

• On the antepenultimate syllable. In Spanish, we call them esdrújulas. (Words stressed on the third-to-last syllable ). E.g.: Te-lé-fo-no, sá-ba-do

• On those syllables before the antepenultimate. In Spanish, we call them: “sobresdrújulas” E.g.: Prac-ti-ca-men-te, có-me-te-lo

When do we need to use accent marks? 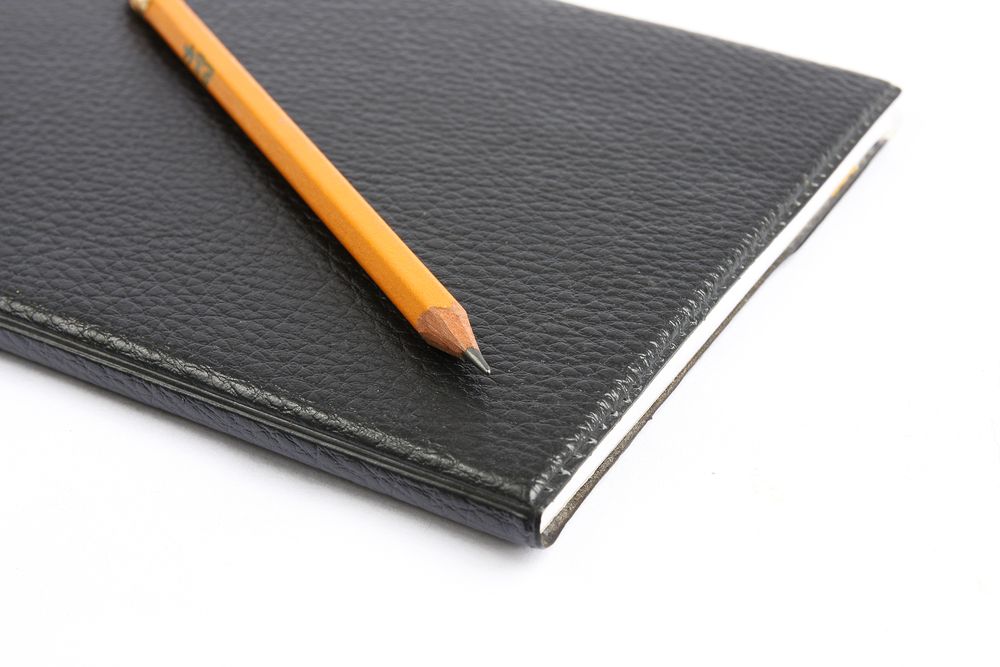 In general, they cannot be accent marked. For example:

These words have an accent mark when they end in vowel, vowel + n or vowel + s. For example:

Oppositely, these words have an accent mark when they don’t end in vowel, vowel + n or vowel + s. For example:

Words stressed on the third and fourth-to-last syllable: esdrújulas and sobresdrújulas

This type of words always has accent marks. Look at some examples:

As we mentioned in the previous section, monosyllabic words aren’t usually marked with a tilde, except in case they need a diacritic mark to differentiate themselves from other words. Examples:

(The tea you bought yesterday was delicious)

(I give you my comics, I don't want them anymore)

(I asked him a question and he answered yes)

(If you want to go to the cinema, I’ll get the tickets)

How to accentuate diphthongs and hiatuses?

Diphthongs and hiatuses follow the general rules of accentuation. When stressed, diphthongs have an accent mark on the open vowel of the combo. Hiatuses, meanwhile, have it on the closed vowel.

You have reached the end of the article! We hope that these rules are useful to you so that you never have to cast lots on which words have an accent mark and which don’t. Many thanks to Ignacio Sellés, head of studies at our school in Alicante, for offering us today's language pill.